A Youngstown man who pleaded guilty to multiple charges, including child pornography, was sentenced Monday to 30 years in a federal prison.

Matthew Lucarell, 42, pleaded guilty to four counts of sexual exploitation of children, one count of possession of child pornography, and one count of receipt and distribution of minors engaged in sexually explicit conduct, according to the U.S. Attorney’s Office for the Northern District of Ohio. Lucarell was sentenced by by U.S. District Judge Pamela Barker. 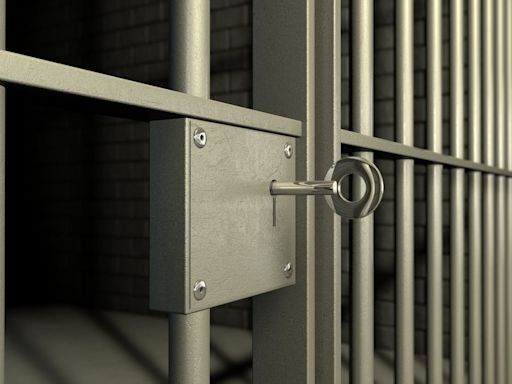