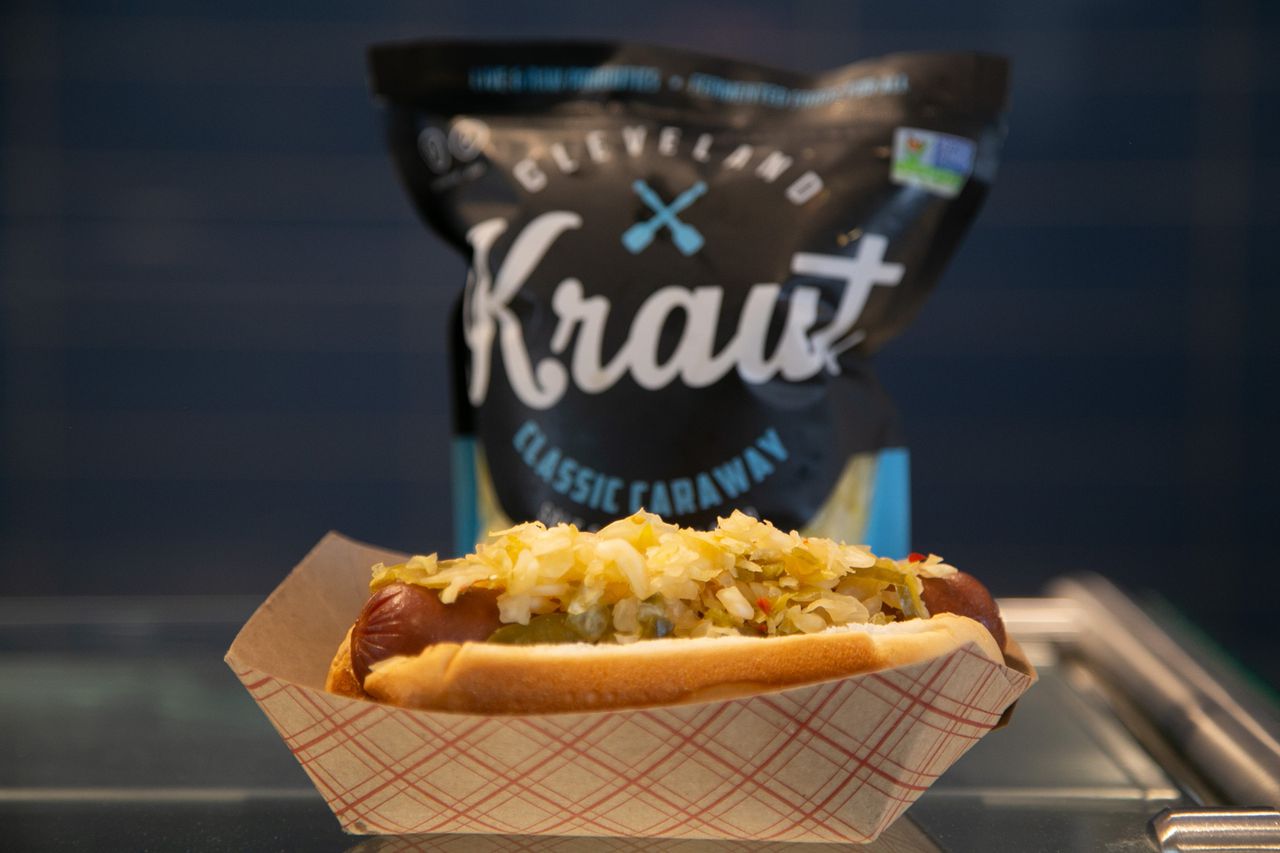 The homegrown fermented food company Cleveland Kitchen announced a $19 million fundraising round and the purchase of another company.

According to Sonoma Brinery’s website, its products are sold in about 500 stores already. Cleveland Kitchen said it plans to drastically increase the facilities output.

Originally called Cleveland Kraut, the company was founded by brothers Drew and Mac Anderson and their brother-in-law Luke Visnic. They started by fermenting their own sauerkraut and grew the businesses into one of the fastest-growing companies in the country. The company now sells sauerkraut, dressings, kimchi and pickles.

Cleveland Kitchen said it has grown its revenue by 110% since 2016, and expects more growth in 2022 as it invests in more manufacturing and distribution.