Mayyas is first Mena act to win ‘America’s Got Talent’, but not the first non-American

Mayyas made history when they won America’s Got Talent on Wednesday night, taking home $1 million prize money and the chance to perform in Las Vegas.

The Lebanese dancing troupe is the first act from the Mena region to win the American talent show. It is also only the third non-American act to be crowned the winners.

Japanese performance artist Kenichi Ebina won the eighth season of the show in 2013, and British comedian and ventriloquist Paul Zerdin won season 10 in 2015.

Speaking about the Mayyas reaching the final  and the “biggest stage in the world”, Mohamad Ajouz, a friend of members of the troupe, described it as meaning “everything to me and all the Lebanese people”.

America’s Got Talent is indiscriminative when it comes to auditions and says: “Everyone is welcome to audition for AGT, no matter where in the world you call home,” in their auditioning FAQs. However, there are regulations in place.

“To audition on stage for the judges, all performers must be either a United States citizen, legal permanent resident of the United States, possess a current employment authorization card (EAD card), or be in the United States legally at the time of their audition,” the rules state.

To qualify for the show, the acts simply need to have valid visas at the time of auditioning.

In season 17, the initial auditioning stages were virtual, conducted via Zoom “from the safety of [acts] own home”, owing to the Covid-19 pandemic.

While the Lebanese troupe Mayyas won the show, the 2021 America’s Got Talent final line-up was a truly diverse one.

Half of the finalists were not from the US, hailing from Australia, France, Lebanon, Poland, South Korea and Spain; the majority of the international AGT finalists have competed in their country’s versions of the talent show.

Dancer Kristy Sellars, who came second in America’s Got Talent this year, is from Victoria, Australia, and won season nine of Australia’s Got Talent in 2019.

Magician Nicolas Ribs is from Paris, France, and made it to the semi-finals of season 14 of the French version of the show, La France a un incroyable talent, in 2019. Spanish ventriloquist, Celia Munoz, who is from Madrid, won season six of Got Talent Espana in 2021.

Polish singer Sara James won The Voice Kids Poland in 2021 and competed in the Junior Eurovision Song Contest in the same year, where she placed second. The 2022 season of America’s Got Talent was her first international talent show.

South Korean contestant Yu Hojin is a magician from Seoul, known for his sleight-of-hand tricks. He hasn’t competed on any international iterations of the show, but toured with The Illusionists for seven years before going solo and appeared as a guest performer on season 11 of America’s Got Talent with the group. 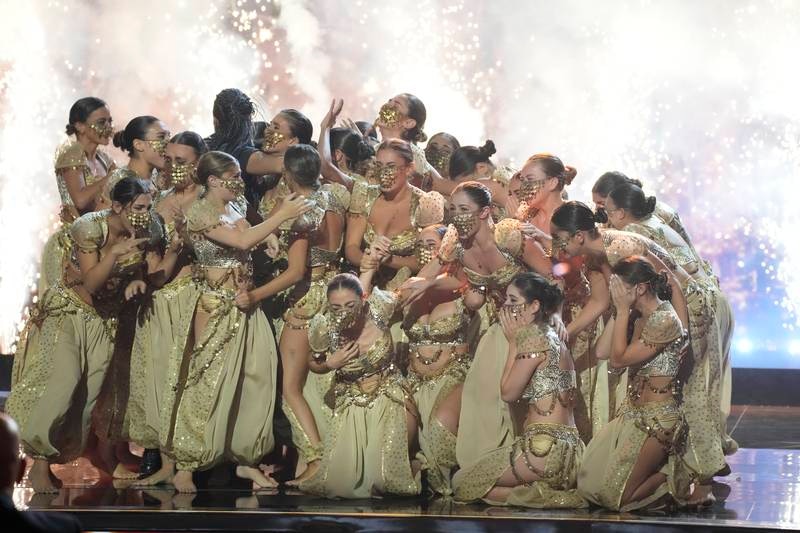 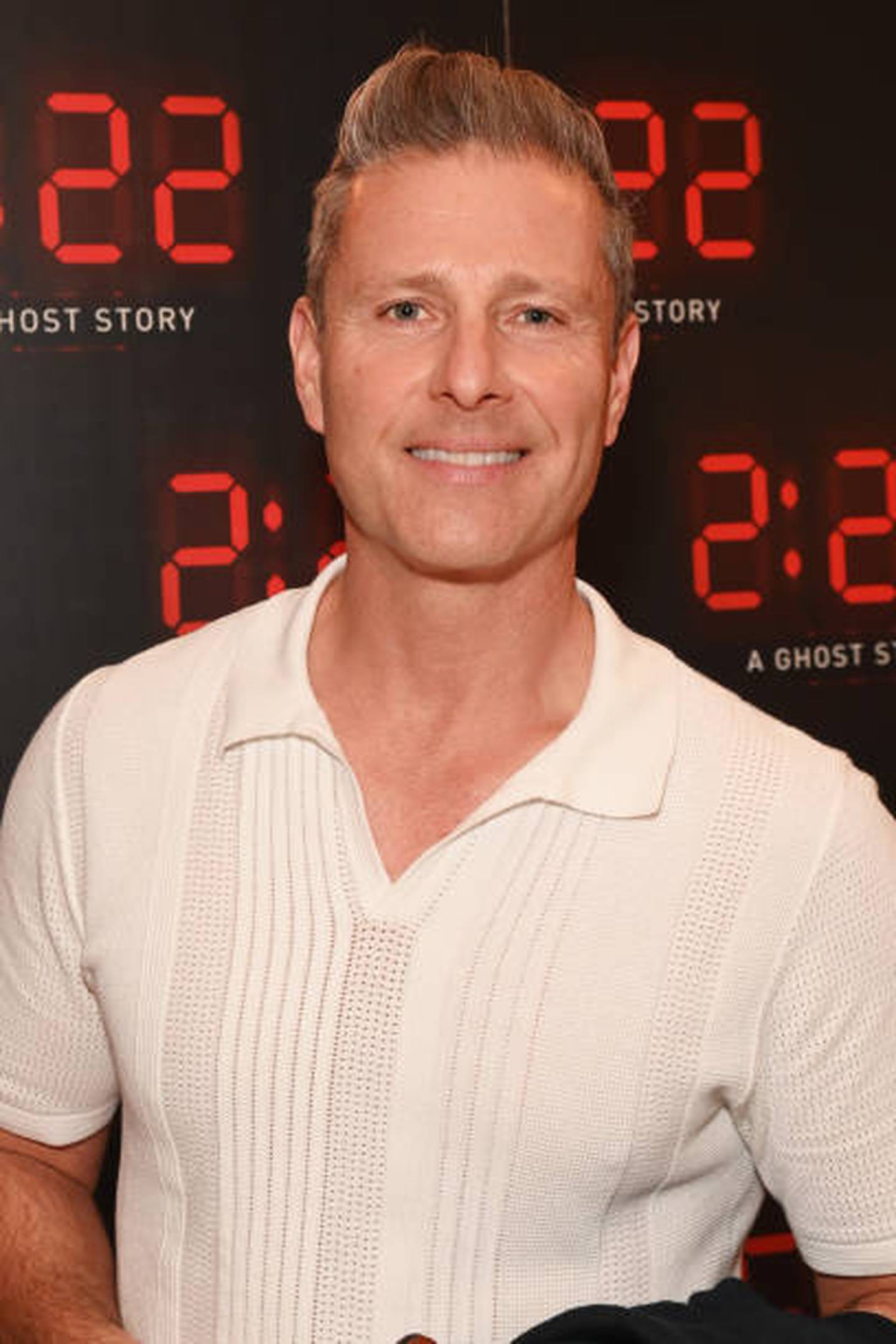 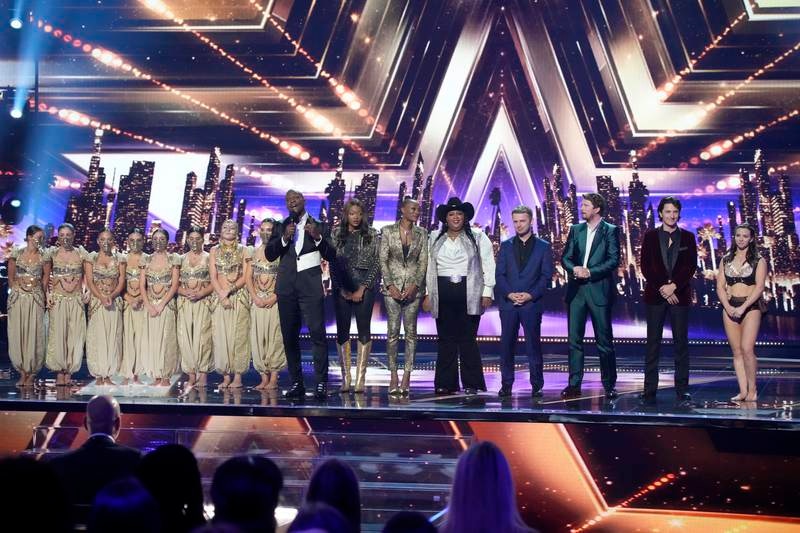