Meet the Mayyas, the Lebanese dance crew who dazzled ‘America’s Got Talent’ judges

Lebanese dance company the Mayyas took America’s Got Talent by storm this week, impressing judges Simon Cowell, Heidi Klum, Howie Mandel and Sofia Vergara so much they received a golden buzzer and fast track to the live shows.

However, the successful audition was not the female troupe’s first talent show appearance.

The crew was founded in Beirut by Nadim Cherfan, who is also the act’s choreographer. Cherfan started dancing aged 14 and attended workshops in the UK, the US and India. He launched his own dance classes in studios around the Lebanese capital in 2012, before forming the Mayyas.

In 2019, the group appeared on the sixth series Arabs Got Talent and went on to win the series. In the same year, they participated in Britain’s Got Talent: The champions,  an international spin-off of the talent show on UK TV.

Appearing on America’s Got Talent, the group now have their sights set on winning the coveted $1 million prize. Their 2019 Arabs Got Talent win came with a new car and a 200,000 Saudi riyal ($53,333) cash prize. 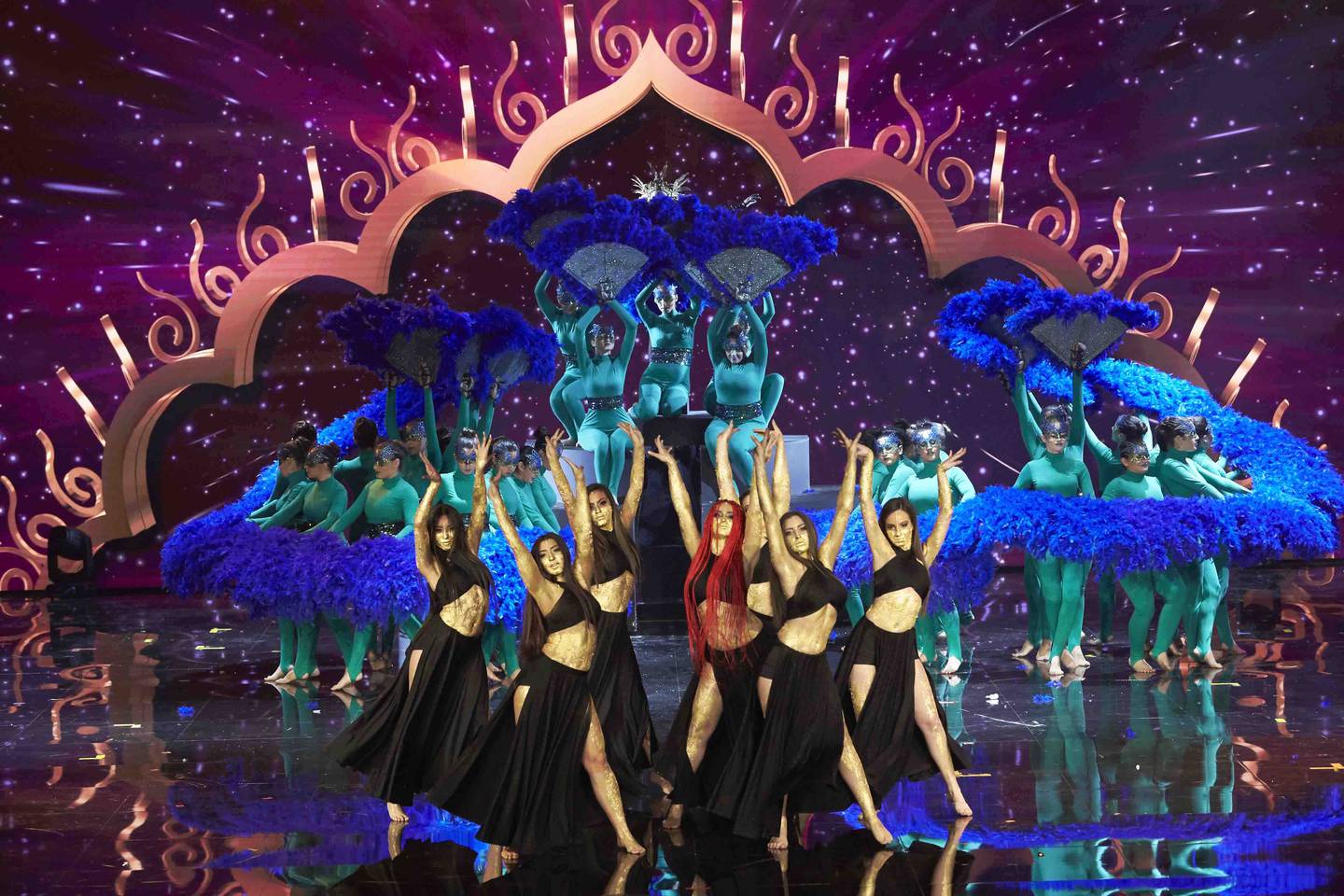 Despite not making it past the semi-final on Britain’s Got Talent: The Champions, Cowell — a judge on both shows — described the act as “genius” and his fellow judge, English comedian David Walliams said: “It was one of the most beautiful things I ever seen. This is one of those acts where it only works if every one of you is doing their piece perfectly and every one of you did.”

On Britain’s Got Talent: The Champions, the Mayyas were one 45 acts who competed in a pool that featured global talent hailing from the UK, India, the Philippines, South Africa, Spain, Singapore and more.

Speaking to The National after their Britain’s Got Talent: The Champions experience, Cherfan said he was satisfied with the experience. “We wanted to go there and show what we can do because that was important to us,” he said.

“The best part of it all was that we were invited to alongside winners from around the world. To be included in that is special.” 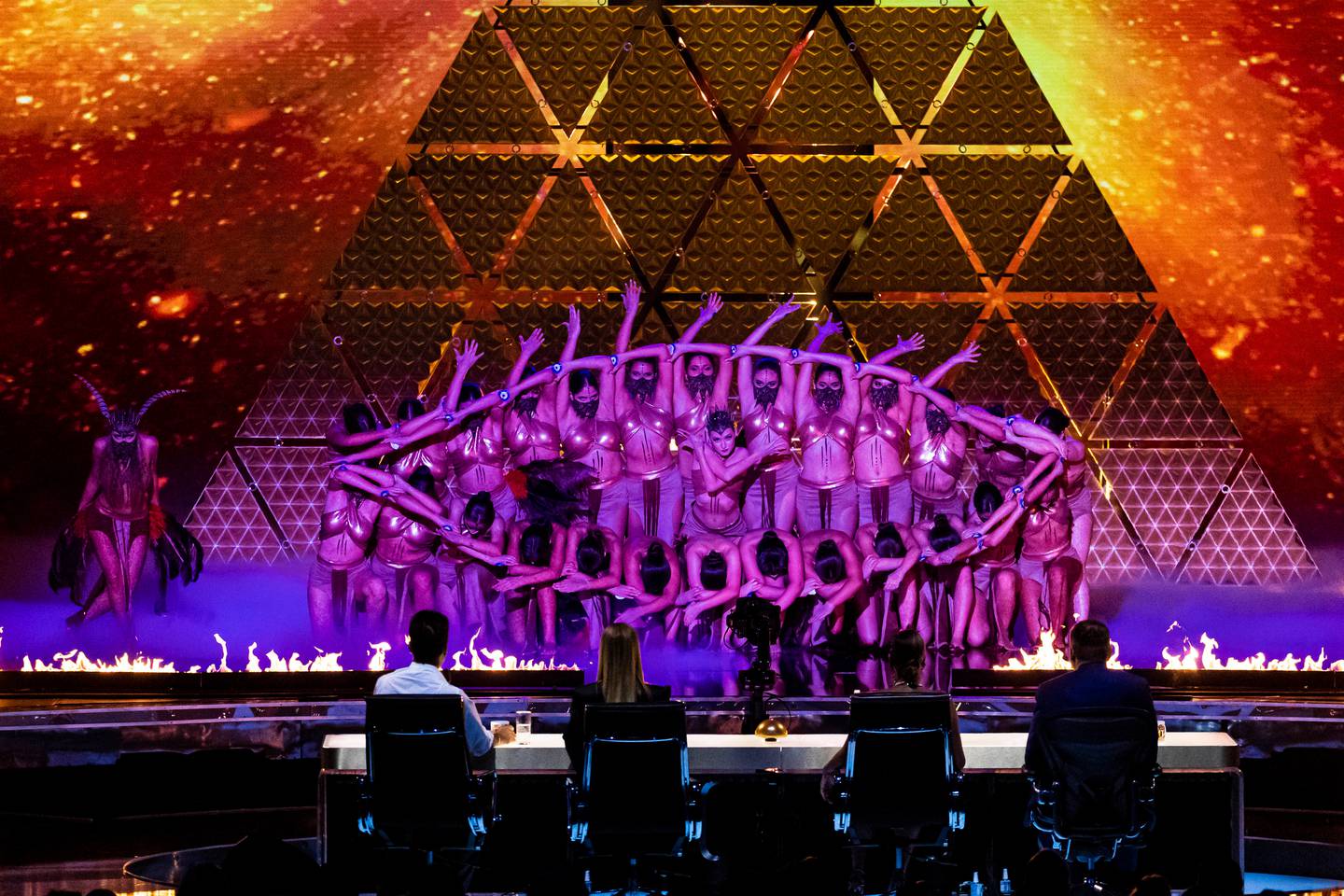 MBC’s Mazen Hayek said that their stint on the show and international success was an inspiration for the whole region.

“They are symbol of resilience,” Hayek said. “Reaching Britain’s Got Talent: The Champions is another example of token of that resilience and example of that there is nothing impossible when there is talent and determination. They are the perfect embodiment of Arab youth for whom the sky is the limit.”

During their America’s Got Talent audition, the group explained their name, saying it “is a word in Arabic that means the proud walk of a lioness”.

Vergara also asked the group about life in Lebanon right now, to which they replied: “Lebanon is a very beautiful country, but we live a daily struggle.”

Another dancer said: “Unfortunately, being a dancer as a female Arab is not fully supported yet.”

When asked about their dream, they said that being there “on the biggest stage in the world” is their “only chance to prove to the world what Arab women can do, the art we can create, the fights we fight”.

Back in 2019, Cherfan had his sights set high, telling Arab News: “I would love to one day choreograph for Beyonce.

“She’s a huge inspiration and amazing dancer, and she’s the number one entertainer in the world.” 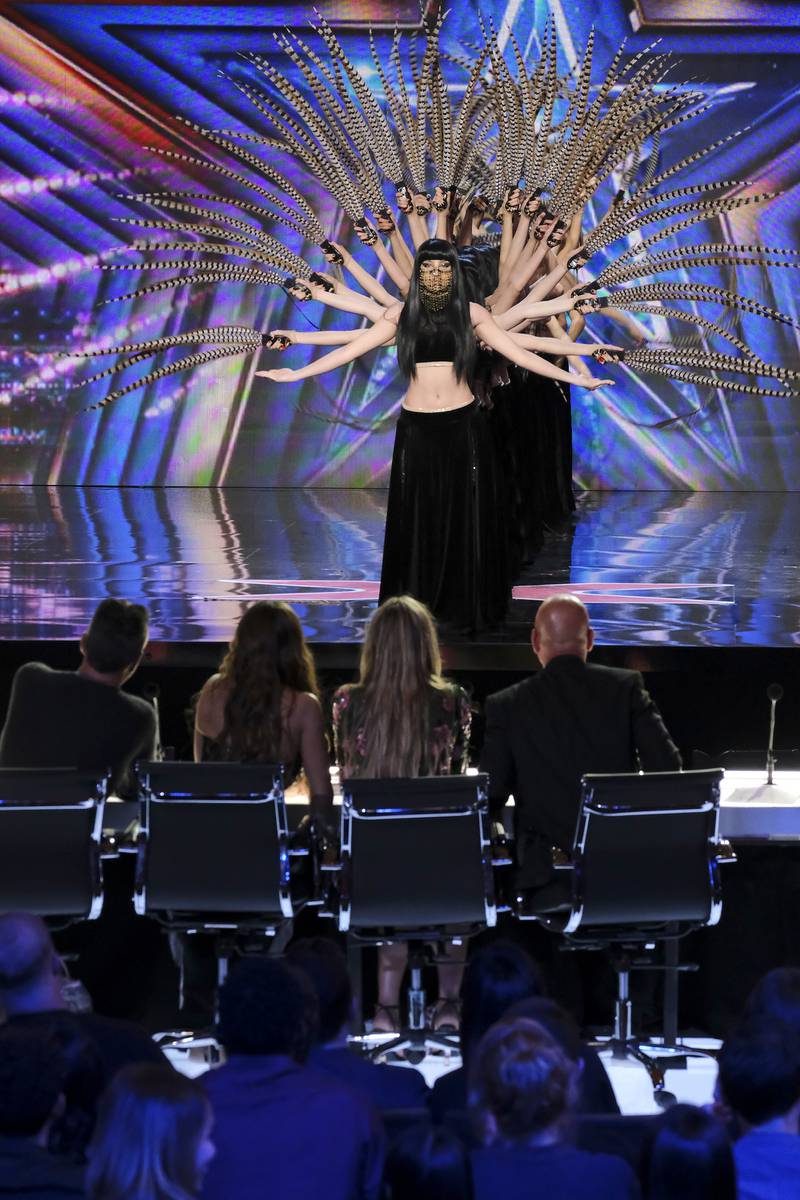 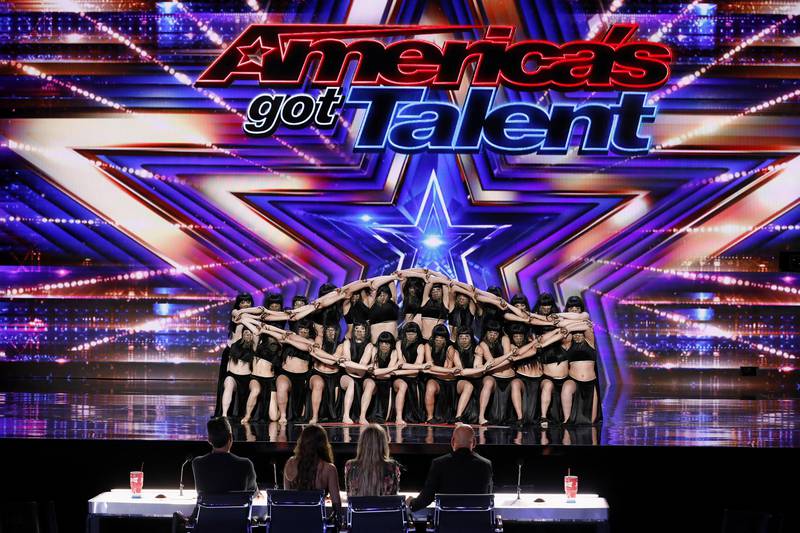 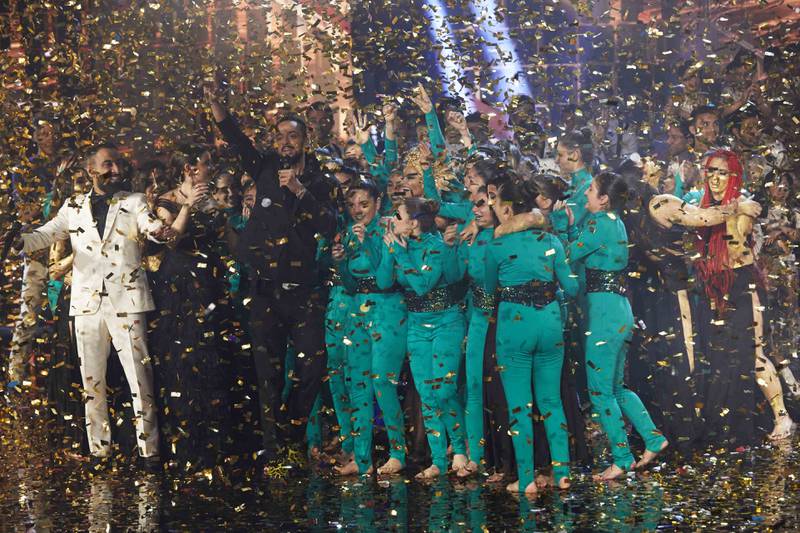