China says Taiwan military drills are over after Pelosi visit

China says it has completed nearly a week of military drills around Taiwan following a visit to the self-governing island by US politician Nancy Pelosi.

Ms Pelosi’s brief trip incensed Beijing, which views Taiwan as a breakaway province to be reunited with the mainland – by force if necessary.

Taiwan has accused China of using the drills as practice for an invasion.

The island’s government rejects Chinese claims of sovereignty and sees itself as distinct from the mainland. Beijing seeks to isolate the island internationally.

House Speaker Pelosi, the highest-ranking US official to land in Taiwan since the 1990s, defied China’s warnings not to visit last week, sending tensions soaring.

Four days of live-fire exercises were followed by anti-submarine attacks and sea raid rehearsals as part of China’s furious response.

On Wednesday, China’s Taiwan Affairs office refused to rule out the use of force to retake the island.

“We will only be forced to take drastic measures to respond to the provocation of separatist elements or external forces should they ever cross our red lines,” said it first white paper on Taiwan in more than 20 years.

The policy document omitted a past promise not to send troops or administrators to Taiwan if it’s taken back – a sign that Beijing intends less autonomy for the island than previously promised.

An overwhelming majority of people in Taiwan, a democracy with a free media, oppose any sort of unification with Communist-ruled China, recent polls show. 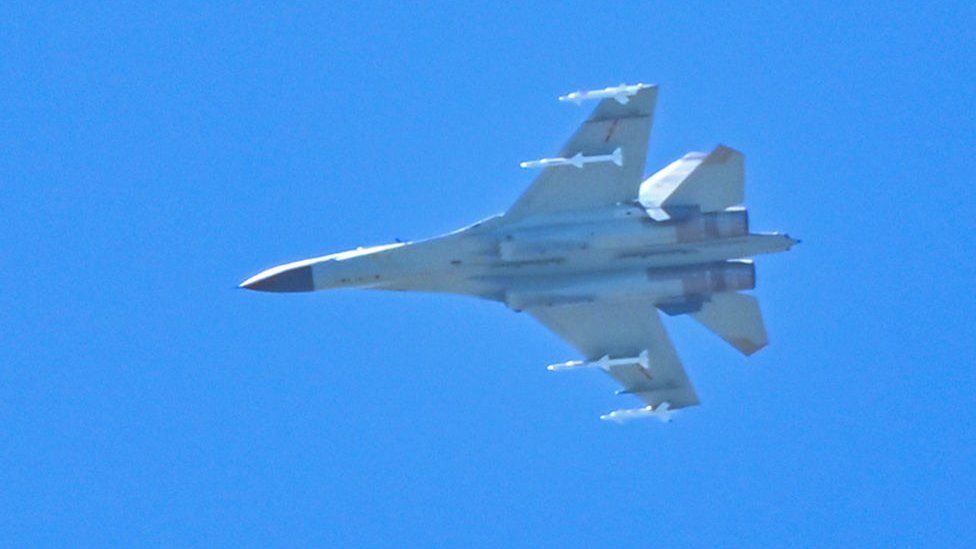 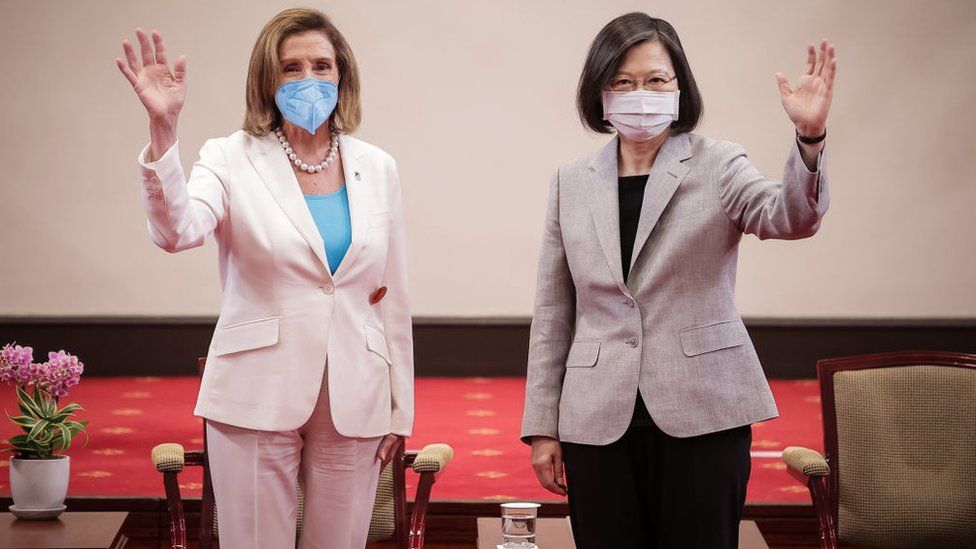