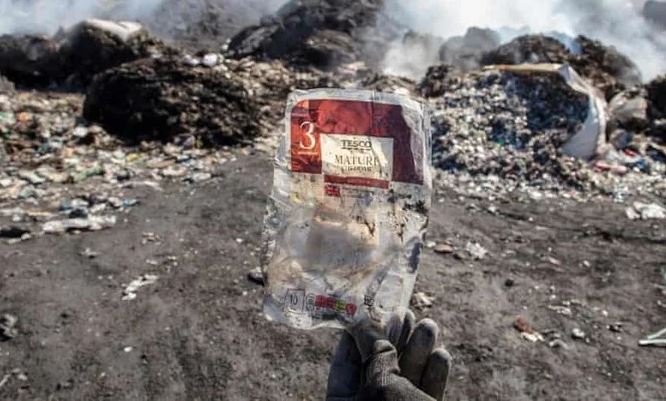 LONDON: About 40 percent of the UK’s plastic waste exports were sent to Turkey last year, Greenpeace has revealed.

Investigators from the environmental activist group found that instead of being recycled, some of the 210,000 tons of waste was dumped by roads, in fields and in waterways.

Greenpeace urged the British government to “take control” of the situation, and described Turkey as Europe’s “largest plastic waste dump.”

The group said it had found plastic waste from UK supermarkets at all of the 10 sites it visited across southern Turkey.