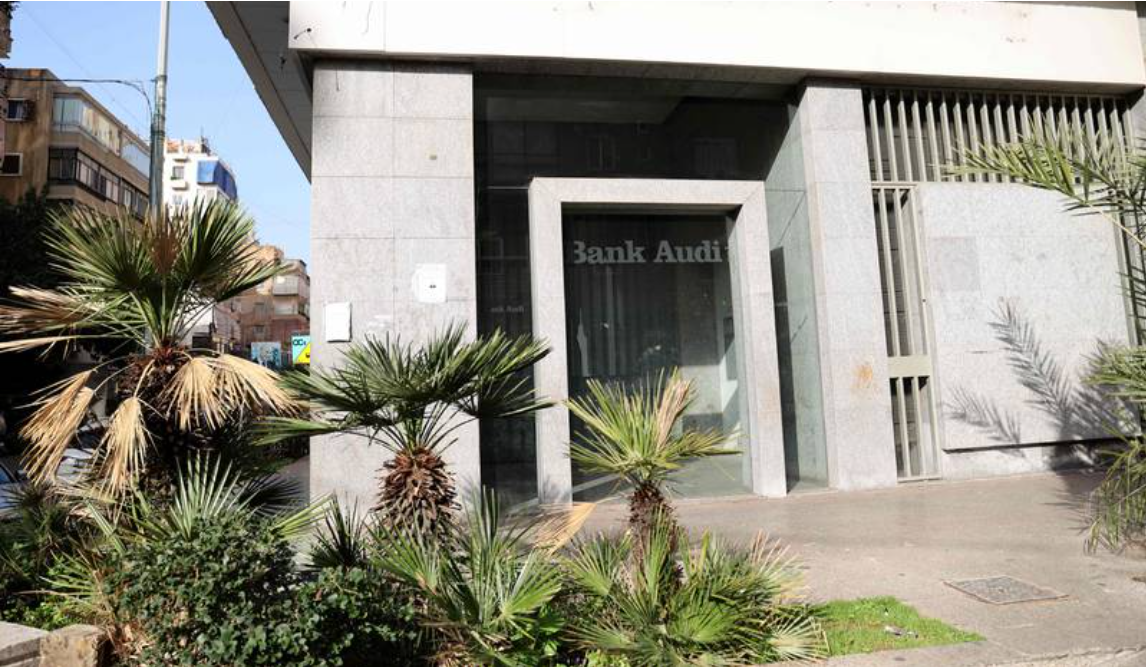 A Lebanese judge froze the assets of five of Lebanon’s largest banks and those of their boards of directors as she investigates possible transfers of billions of dollars abroad during the country’s economic meltdown.

The state-run National News Agency said the decision by Judge Ghada Aoun with the Mount Lebanon district court covers real estate, vehicles and shares that the five banks or their directors own in other companies.

The move came days after Ms Aoun imposed travel bans on the directors of the five banks. Ms Aoun has been accused by critics of being politically motivated with respect to her pursuit of banks including the governor central bank of Lebanon.

Local TV stations said the travel bans were precautionary as auditors look into transfers by the banks worth $5 billion.

Lebanese banks have imposed informal capital controls since the economic crisis began in October 2019 after decades of corruption and mismanagement by the country’s political class.

Since then, Lebanese have not had full access to their savings and those who withdraw cash from their US dollar accounts receive an exchange rate that is far lower than that of the black market.

In January, Ms Aoun also imposed a travel ban on Lebanon’s central bank governor after a corruption lawsuit accused him of embezzlement and dereliction of duty during the crisis.

Separately, Lebanese Prime Minister Najib Mikati said on Monday he will not run for Parliament in the May 15 elections but vowed to continue work to pull Lebanon out of the crippling economic crisis that has left more than 75 per cent of the country’s six million people – including one million Syrian refugees – in poverty.

Two other prominent Sunni Muslim politicians, former prime ministers Saad Hariri and Tammam Salam, have also said they would not run for Parliament.

Doors close for candidacy on Monday.

Lebanese opposition groups have struggled to form a united front while the powerful militant Hezbollah group will run on a joint list with its allies, including President Michel Aoun’s Christian Free Patriotic Movement and Parliament Speaker Nabih Berri’s Amal group.

Hezbollah and its allies, which include the Free Patriotic Movement, hold the majority of seats in the 128-member legislature.

Their opponents hope to deprive them of the majority in May’s vote, riding on the wave of public anger against the country’s political class.

Under Lebanon’s power-sharing agreement, the prime minister is selected from the country’s Sunnis, the president is Christian and the parliament speaker is Shiite.

Parliament and Cabinet seats are equally divided between Muslims and Christians.