America is a country of immigrants, and their impact can be felt across Northeast Ohio.
Just ahead of Welcoming Week 2020, Crain’s Cleveland Business, in association with Global Cleveland, is celebrating
our region’s Notable Immigrant Leaders.
Global Cleveland’s Welcoming Week, held virtually Sept. 11-18, brings together communities to celebrate unity and
the benefits of welcoming newcomers. In the same vein, Crain’s 2020 Notable Immigrant Leaders recognizes 20
immigrant business professionals and civil leaders who have made an impact in Northeast Ohio. This feature honors
their professional, civic and philanthropic achievements, while highlighting their social and economic contributions to
Northeast Ohio.

Bejjani, who is a native of Lebanon, serves as president of the Cleveland American Middle
East Organization, a nonpartisan political action organization, and is founder and chair of the
American Lebanese Community Council, which promotes Lebanese heritage and traditions. He’s also a member of the advisory board for the U.S Army Grass Roots Recruiting Battalion of Northern Ohio.
As a supporter of Cleveland’s arts community, Bejjani is on the advisory board for the Cleveland Museum of Art and
the advisory committee for Cleveland Public Theatre, which created its first Arabic theater, Masrah Cleveland Al-Arabi,
in 2018.
His activism captured the attention of Gov. Mike DeWine. DeWine appointed Bejjani to the Governor Commission and
the board for the Census 2020 in 2019 and to the restaurants and bars Committee to Re-open Ohio earlier this year. 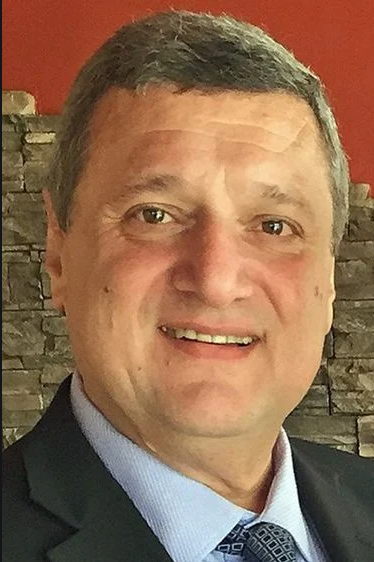