Lebanon banks shut again after new round of security incidents

Banks in Lebanon will again close their doors until further notice from Friday after repeated security incidents, a source told The National.

Lebanese banks closed their doors last month after at least seven branches were raided by angry depositors in a week, including five in one day.

They reopened last Monday with an increase in security measures. But a new wave of bank raids — some armed, some not — took place again this week as desperate depositors sought access to their trapped savings.

The initial closures last month came “after the repeated attacks on banks and the physical assaults on bank employees and their dignity”, the Association of Banks in Lebanon said.

The strike last month was initially been planned for only three days, but was extended to a week due to an “absence of any procedures or even assurances” from the government and security forces that would ensure a safe working environment.

The situation has led some depositors to take matters into their own hands — and many Lebanese have praised their actions.

On Wednesday an MP entered a bank branch near Beirut and peacefully demanded the release of her frozen savings to cover expenses for an operation on Friday.

Lebanon has been engulfed by an economic crisis   since 2019, which has been described by the World Bank as one of the worst in modern history.

Much of the country has been plunged into poverty and the local currency has plummeted in value by more than 95 per cent.

There are severe shortages of basic essentials including bread, electricity, medicine and water. 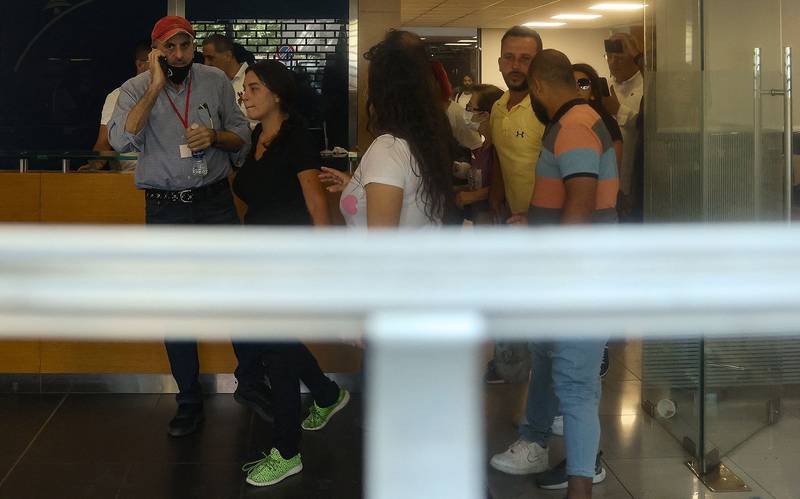 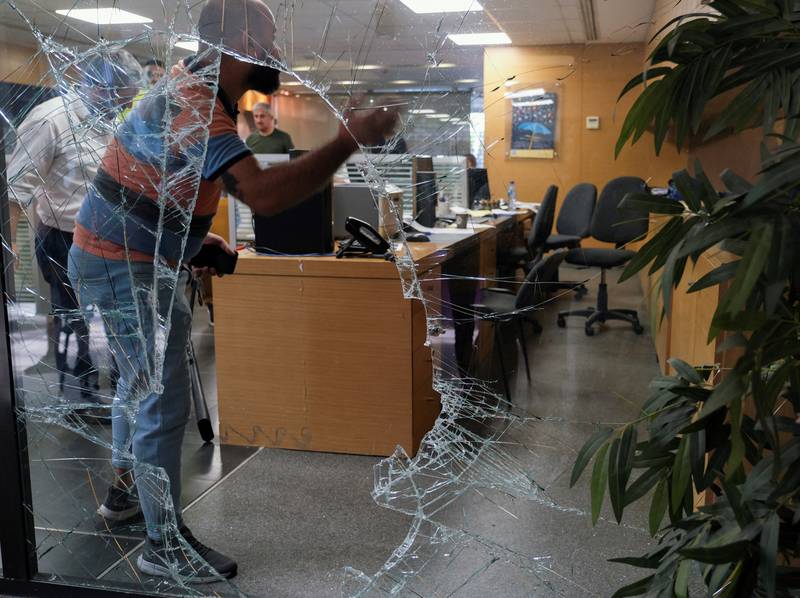