Lebanon is expected to post the second-highest inflation rate in the world this year, trailing only Sudan, according to Fitch Solutions.

Inflation in the country, which faces its worst economic crisis in more than three decades, will average 178 per cent in 2022, up from about 155 per cent last year, Fitch said.

This is an upward revision from Fitch’s previous forecast of about 156 per cent for this year due to stronger inflationary pressures from the adjustment of telecommunications, port and customs tariffs, it said.

Inflation in the country will drop to 60 per cent in 2023 as the effects from the removal of subsidies will fade, Fitch said.

Runaway inflation in Lebanon rose to 210 per cent in June from the same month a year earlier, marking the 24th consecutive triple-digit increase of the Central Administration of statistics Consumer Price Index since July 2020. The index increased 9.23 per cent from May 2022.

While Inflation in the country continues unabated, it remains far from its peak of 741 per cent towards the end of 1987, during the civil war in the country from 1975 to 1990.

Inflation will be fuelled by high global commodities and oil prices, the continued depreciation of the Lebanese pound on the parallel market and on Sayrafa, the electronic trading platform regulated by Banque du Liban (BDL).

“We believe that the gradual adoption of the Sayrafa exchange rate that BDL sets daily, which currently stands at 26,100 Lebanese pounds to the US dollar, instead of the official exchange rate of 1,507.5 pounds to the dollar, across several sectors will feed through higher inflationary pressures,” Fitch said.

The Sayrafa exchange rate, which was adopted for telecommunications tariffs from July 1 and for port fees from August 1, 2022 will lead to “a significant increase” in phone and internet bills as well as in the cost of imported goods through the port, it said.

Fitch expects Lebanon’s parliament to approve an adjustment to customs tariffs, which will push up the cost of imported non-essential goods, such as tobacco and alcohol, contributing to higher inflation.

It also expects Lebanese authorities to start reducing bread subsidies after the removal of the majority of subsidies on basic goods in 2021, which will lead to higher prices.

“The surge in wheat prices following Russia’s invasion of Ukraine along with BDL’s eroding foreign currency reserves will make it more challenging for the government to subsidise bread prices,” Fitch said.

Lebanon’s economy  collapsed after it defaulted on about $31 billion of Eurobonds in March 2020, with its currency sinking more than 90 per cent against the dollar on the black market.

Lebanon has the fourth-highest debt-to-GDP ratio in the world, surpassed only by Japan, Sudan and Greece, according to the World Bank.

Fitch also warned that “a sharp spike in political risk due to heightened tensions with Israel over maritime borders dispute and/or in the run-up to the presidential elections could lead to more pronounced depreciation of the Lebanese pound on the parallel market”.

Lebanon has historically been marred by political impasses that have created political vacuums. Politicians have yet to form a government three months after parliamentary elections were held, delaying the implementation of reforms that are a prerequisite to securing $3 billion from the International Monetary Fund.

Political wrangling left the country without a president for two and a half years until Mr Aoun’s election by the 128-seat parliament in 2016. His predecessor, Michael Sleiman, was elected in 2008 after the position had been vacant for 18 months. 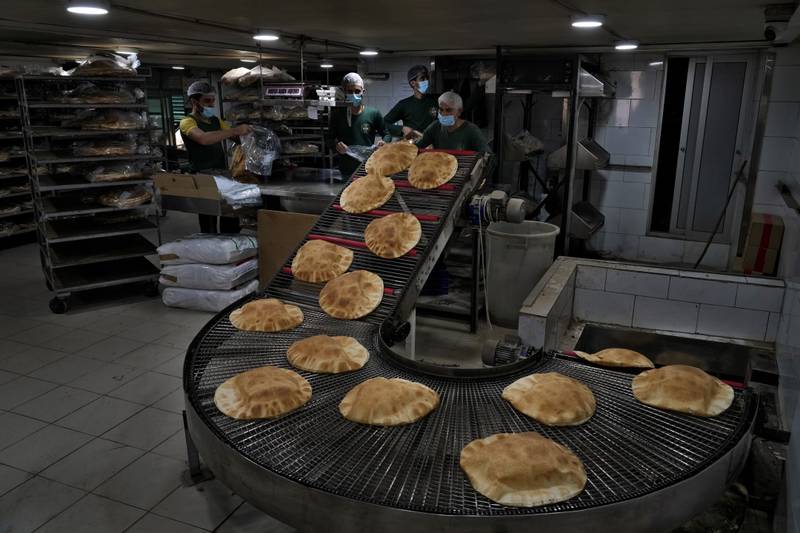 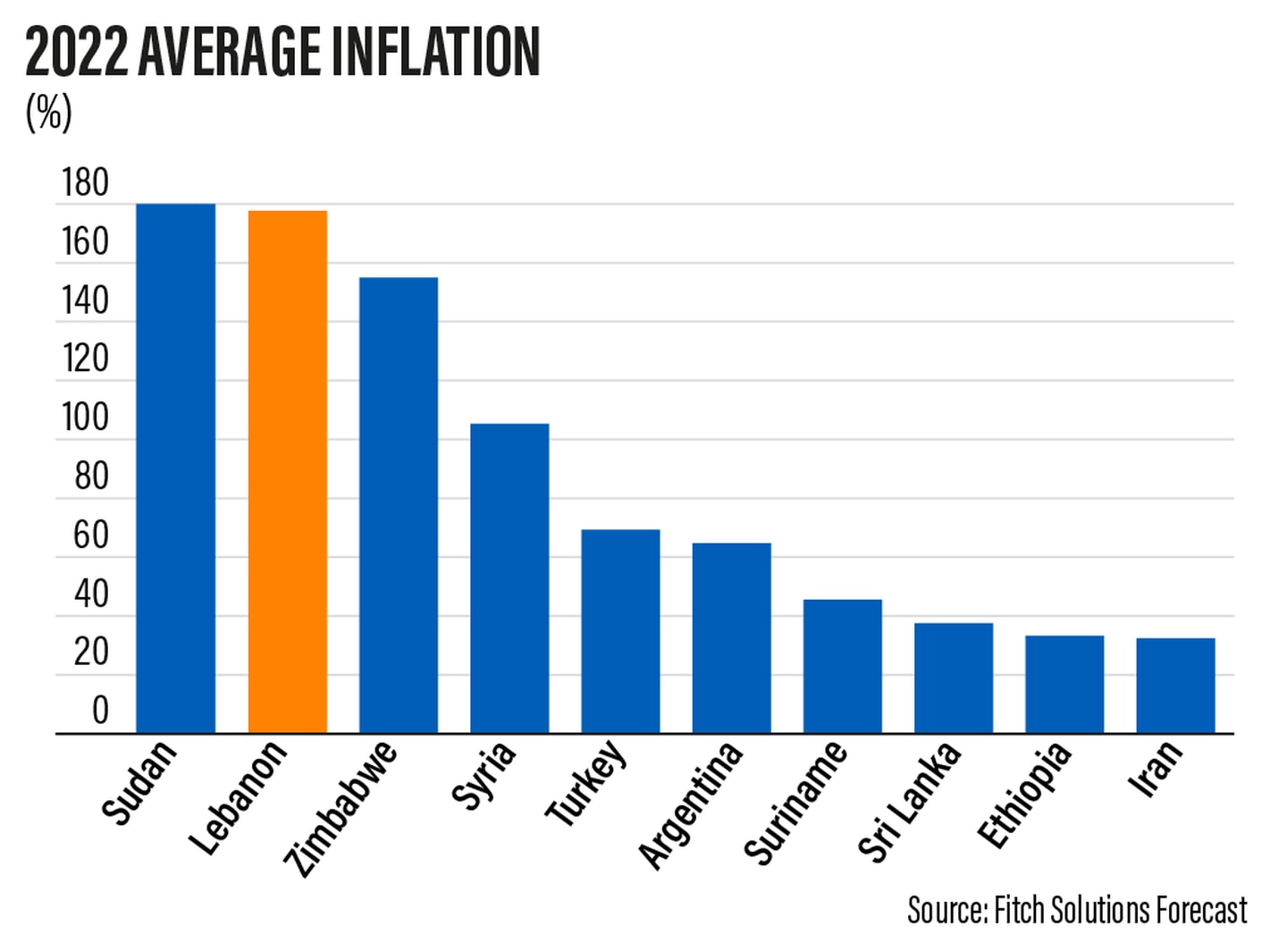