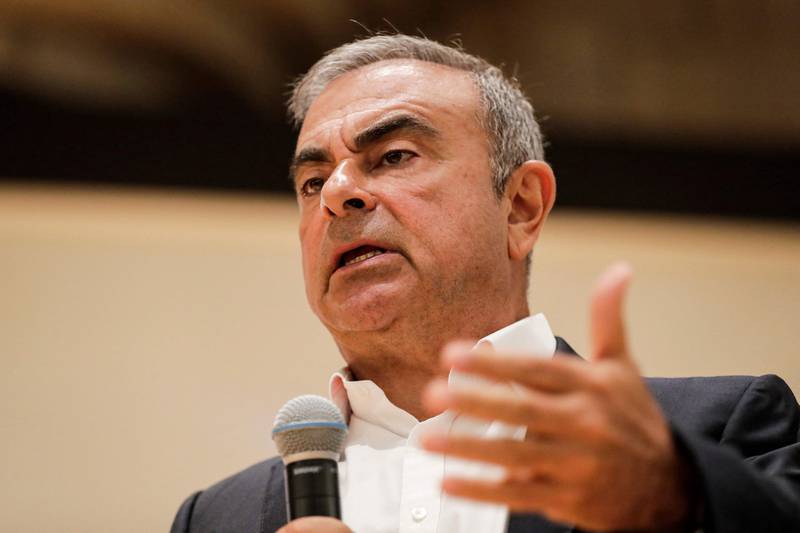 Interpol has issued Lebanon with a red notice for the arrest of former Nissan boss Carlos Ghosn at France’s request, but it is unlikely to extradite him, a court official said Thursday.

“Prosecutor Ghassan Oueidat has received from Interpol a red notice … against Mr Ghosn based on an international arrest warrant issued by France” last month, an official told AFP.

The prosecutor “will set, within the coming days, and perhaps early next week, a date to summon and question Mr Ghosn,” the official said.

Interpol issues them at the request of a member country.

The notice against Mr Ghosn is a test for Lebanon, which does not extradite its citizens and has banned Mr Ghosn from leaving its territory.

The court official said Mr Oueidat could respond by issuing an immediate warrant for Mr Ghosn’s arrest or he could hold off until his case is transferred from France to Lebanon. 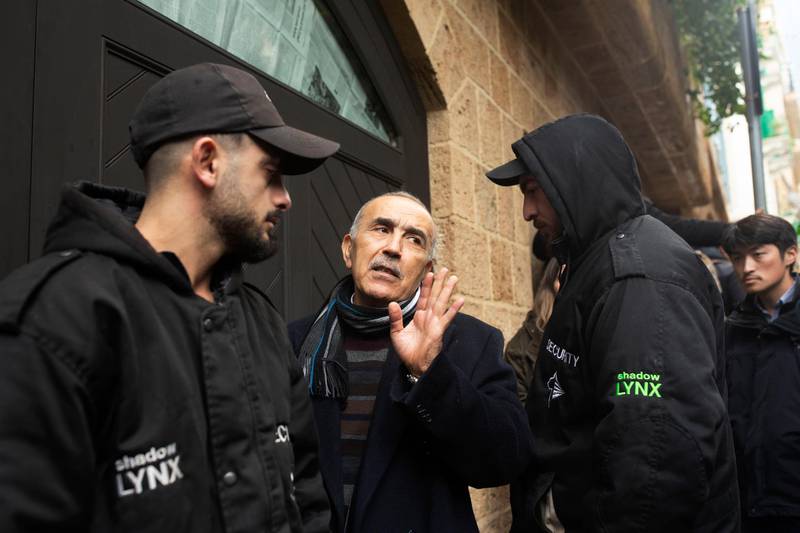 If the crimes attributed to him by France are considered to be “punishable by Lebanese law, he can be tried before Lebanese courts”, the official said, adding that extradition was unlikely.

“Lebanon will not agree to extradite Mr Ghosn, who is of Lebanese origin, to France because the law prevents it,” the official said.

France sought the arrest of Mr Ghosn last month over suspect payments of about €15 million ($16.3m) between the Renault-Nissan alliance that he once led and its dealer in Oman, Suhail Bahwan Automobiles.

The allegations against him include misuse of company assets, money laundering and corruption.

Mr Ghosn, 68 — who holds French, Lebanese and Brazilian passports — was initially due to stand trial in Japan after his detention there in 2018, but he jumped bail and fled to Lebanon.