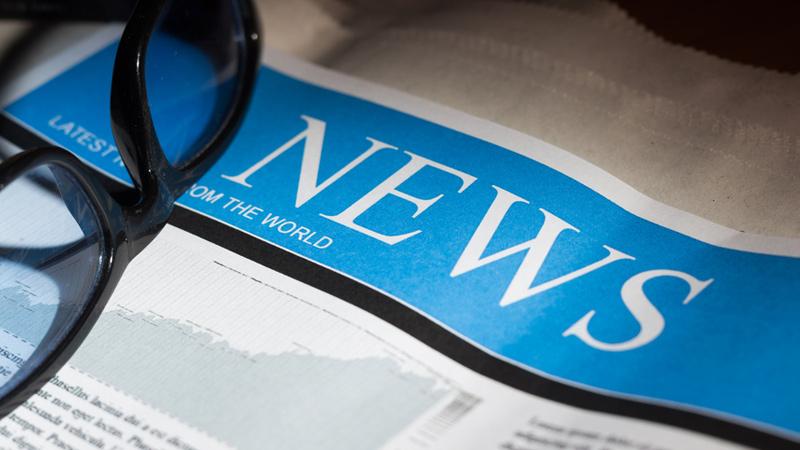 Beirut, April 5 (IANS) Lebanon’s Deputy Prime Minister Saade Chami has announced “the bankruptcy of the state and the Central Bank” of the cash-strapped nation.

“The state has gone bankrupt as did the Central Bank of Lebanon, and the loss has occurred; we will seek to reduce losses for the people,” Xinhua news agency quoted the Minister as saying.

He added that the negotiations to sign a preliminary deal between Lebanon and the International Monetary Fund (IMF) on a package to exit a deep financial crisis in the country are currently underway.

The talks covered the restructuring of the banking sector, an economic recovery plan, approval of the budget as well as a capital control draft bill, he noted.

Lebanon has been facing a major financial crisis amid a steep shortage of foreign currency.

Meanwhile, the central bank used the clients’ deposits to stabilize the exchange rate of the Lebanese pound and finance the state’s budget deficit, experts said.