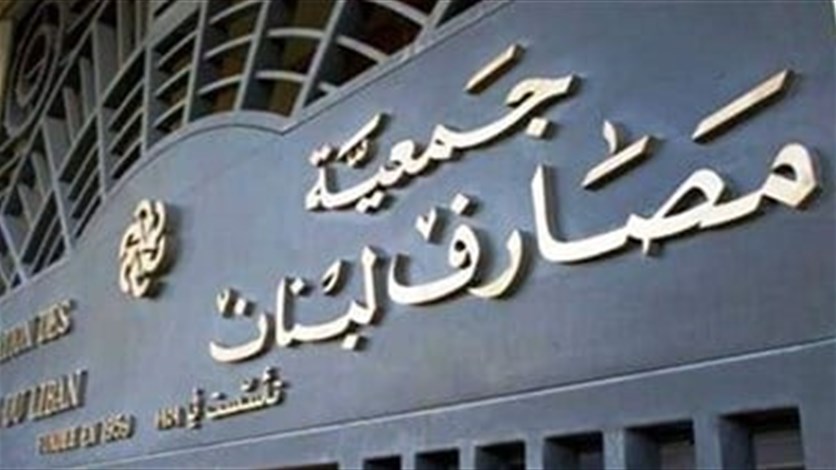 The Association of Banks in Lebanon announced on Saturday its rejection of the “recovery plan presented by the Lebanese government, which aims to burden banks and depositors with the nearly full part of the losses that resulted from the policies adopted by the state with its successive governments and the Banque du Liban.”

The association described the plan as “disastrous and in violation of the Lebanese constitution and all other legal rules in force.”

In a statement, it pointed out that it had asked its legal advisors to study and present a variety of judicial procedures to protect and collect the rights of banks and depositors so that it could proceed with whatever it deemed appropriate in this regard.