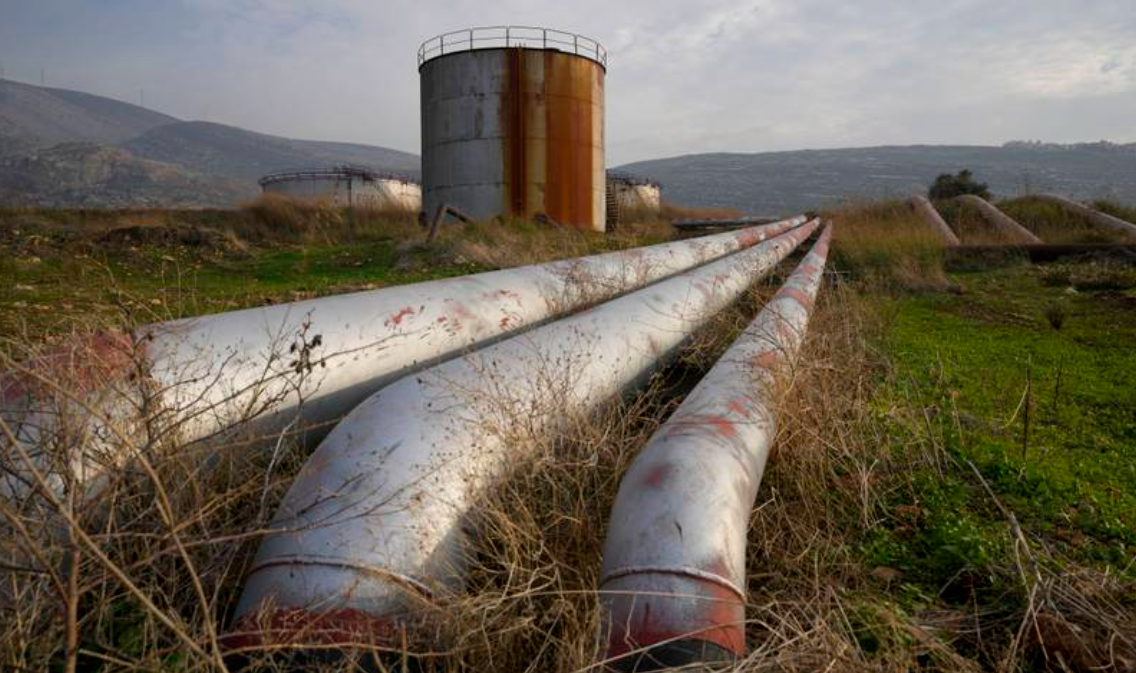 A Republican backlash against the proposed deal to ameliorate Lebanon’s electricity crisis via a gas pipeline that runs through Syria has prompted Egypt and Jordan to seek more reassurances from Washington that their participation in the project will not cause them to run afoul of US sanctions.

US energy envoy Amos Hochstein said this month that Lebanese negotiations with the World Bank to fund the project could conclude “in a matter of weeks” while Egyptian Petroleum Minister Tarek Al Molla has said that Cairo is aiming to begin exporting natural gas to Lebanon by mid-March at the latest.

But privately, Egypt and Jordan have voiced concerns that the project could make them subject to US sanctions on Syria, including the 2019 Caesar Syria Civilian Protection Act.

Though the US Treasury Department issued a letter informing Lebanon, Egypt and Jordan that the deal would not cause them to run afoul of Syria sanctions, an Arab diplomatic source told The National that this was “not enough” reassurance, especially for private companies seeking legal protection.

Two Egyptian and Jordanian diplomats visiting Washington last month pressed President Joe Biden’s administration for further assurances they would not be affected by the sanctions, though they did not receive them.

And the fact that Republicans could take control of Congress in the November midterm elections has only exacerbated fears.

Since the Syrian civil war began more than a decade ago, the US has slapped Mr Al Assad’s government with numerous sanctions due to the reported perpetration of war crimes.

A Senate aide told The National that concerns the Syria leg of the pipeline could eventually extend all the way through Turkey and into Europe prompted congressional Republicans to send a letter to Secretary of State Antony Blinken this month saying that the proposed pipeline would run afoul of the Caesar Act.

Republicans fear an additional extension to Turkey — initially planned when a part of the pipeline was built before the Syrian civil war — would further normalise Mr Al Assad’s already entrenched government. However, it remains unclear when an extension would be feasible as Turkey continues to back anti-Assad rebels in Syria’s Idlib province.

James Risch and Mike McCaul, the top Republicans on the Senate and House foreign affairs committees, wrote that the project “sets a precedent that the administration is unwilling to enforce the Caesar Act, and will facilitate international actors finding loopholes to avoid the sanctions created by Congress with broad bipartisan and bicameral support”.

As it stands now, most areas of Lebanon only receive about two hours of electricity per day but the deal could boost this to as many as eight hours.

A State Department representative told The National the project is a response to “Lebanon’s acute energy crisis and its implications for the stability of the Lebanese state”.

“While the details of supply and delivery arrangements are always complex and are the subject of continued evaluation from the United States government, we are working with regional governments to gain a complete understanding of how these arrangements are being structured and financed to address potential sanctions concerns,” the representative said.

Katherine Bauer, a fellow at the Washington Institute for Near East Policy, told The National that “the devil is in the details” as to whether the pipeline would trigger the Syria sanctions.

“It depends on who’s involved and how the transactions are set up, but I do think there’s a lot of room for discretion in the application of sanctions,” she said.

Under the current proposal, Syria would not receive any payments from the project but would receive 8 per cent of the natural gas for its own use.

“Generally, any sort of barter still qualifies as a transaction for the purposes of sanctions,” said Ms Bauer. “That’s essentially what an in-kind payment would be.”

Joel Rayburn, who served as the Syria envoy under the Donald Trump administration, called US backing for the proposal “a fool’s errand”.

“The notion that a volume of gas can be delivered across Syria and 8 per cent of it, according to the Syrian government, would wind up in the Assad regime’s possession, but somehow there is no transaction involved is not a serious legal interpretation or serious analysis,” Mr Rayburn told The National. 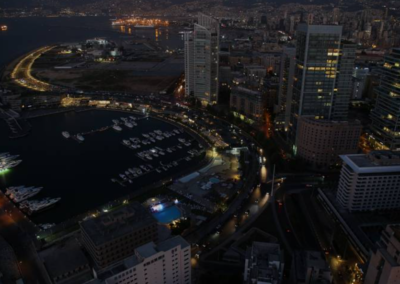 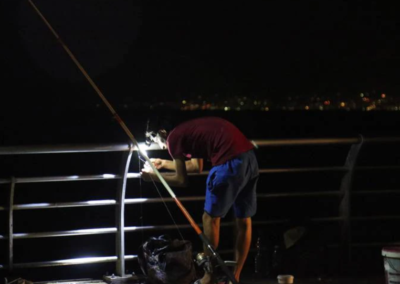 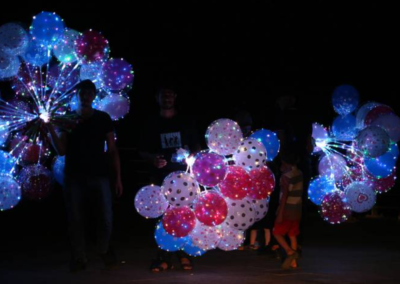 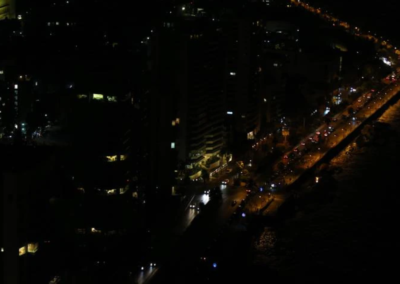 “It appears to me that the administration is going into contortions to avoid having to issue a waiver or a license as the law would require.

“And I would judge that the only reason for them to do that is that they want to avoid having to get a proper legal opinion or have a waiver or license undergo a proper legal review as they would have to do.”

The project relies on the existing Arab Gas Pipeline, which also contains a connector between Israel and Jordan — raising the prospect that Israel could indirectly send natural gas to its adversary, Lebanon.

Ms Bauer noted that a swap of Egyptian and Israeli gas going into Syria from Jordan for Syrian gas into Lebanon would allow Lebanese officials to say that the deal does not involve Israeli natural gas.

Israeli Energy Minister Karine Elharrar said on Tuesday that her country would not object if its natural gas made its way to Lebanon.

“There’s a big energy crisis in Lebanon,” she told Israel’s Army Radio. “Nobody can go and inspect the molecules and check whether they originally came from Israel or Egypt.”

“I would judge that this is why the constructors of the deal are very eager to get Egyptian participation, because the Lebanese and presumably the other Arab parties need to have the top cover of Egyptian involvement so that they can deny that the gas that’s coming is Israeli gas,” said Mr Rayburn.

Mr Rayburn also noted that the deal could hit another snag if the World Bank does not authorise the financing.

“The World Bank was working on the premise of $300 million for gas and is currently rounding up more funds to also finance the Jordan electricity deal,” Lebanese Energy Minister Walid Fayad told The National last November.

“The likely funding is expected to begin between $500m and $600m for the combined deals.”

But this amount is contingent on Beirut undertaking key reforms in its electricity sector such as setting up an independent Electricity Regulatory Authority, employing tariffs and encouraging private investments. None of these reforms have happened yet.

A man escaped with cash Monday after threatening a teller at a bank in Gordon Square on the West Side, according to the Cleveland Division of the FBI. The man entered the First Federal Bank at 6610 Detroit Ave. at about 3:54 p.m. After threatening the teller, the man...