A survey of nearly 23,000 people cross the Middle East and North Africa has revealed rising concern about the ability of democracies to deal with their problems.

The Arab Barometer poll, commissioned by BBC Arabic, found that Tunisians   and Iraqis in particular were the least confident that democracy could improve their countries’ economies and ensure stability.

The survey was carried out through interviews in eight countries and the Palestinian Territories over several months since late last year.

“Tunisia, Lebanon and Iraq are the countries across the region where elections have been the most meaningful over the past decade, with each having experienced a change in government based on results at the ballot box,” the survey report says.

“Yet, their collective experience clearly demonstrates that democracy has not been a panacea for their respective challenges.

“Tunisia’s GDP per capita is now lower than it was in 2011, Lebanon has faced financial collapse and Iraq suffered significant internal instability.”

Tunisia’s democracy, established after the overthrow of Zine El Abidine Ben Ali in 2011, is currently suspended pending a referendum on a new constitution proposed by President Kais Saied.

In Iraq, where democracy was established after a US led-invasion overthrew Saddam Hussein in 2003, a political stalemate has left the country without a new government since the last general election in October.

Lebanon, too, is waiting for new government after elections in early May as politicians negotiate on a Cabinet acceptable to all groups under the country’s sectarian power-sharing system.

Tunisia showed the sharpest drop in confidence that democracy would lead to a better economy. Seventy per cent of Tunisians polled agreed that “under a democratic system, the country’s economy is weak”, compared with 39 per cent in 2018.

The survey findings released last week showed that 70 per cent of Iraqis, 66 per cent of Tunisians and 60 per cent of Libyans and Lebanese agreed that “democratic systems are not effective at maintaining order and stability”.

Less than half of those polled in Jordan (46 per cent), Mauritania (38 per cent) and Morocco (34 per cent) shared that view, while 52 per cent supported it in Sudan and the Palestinian Territories.

The Arab Barometer is a research group co-founded by Amaney Jamal, the Dean at Princeton University’s School of Public and International Affairs, and Mark Tessler, a professor of political science at the University of Michigan, both in the US.

Despite the potential problems associated with democracy, the survey showed respondents still considered it to be the best system of governance, particularly in Lebanon (81 per cent) and Jordan (77 per cent).

“Citizens across Mena realise democracy may not be perfect, but a clear majority still say it is preferable to a non-democratic system,” the report said. 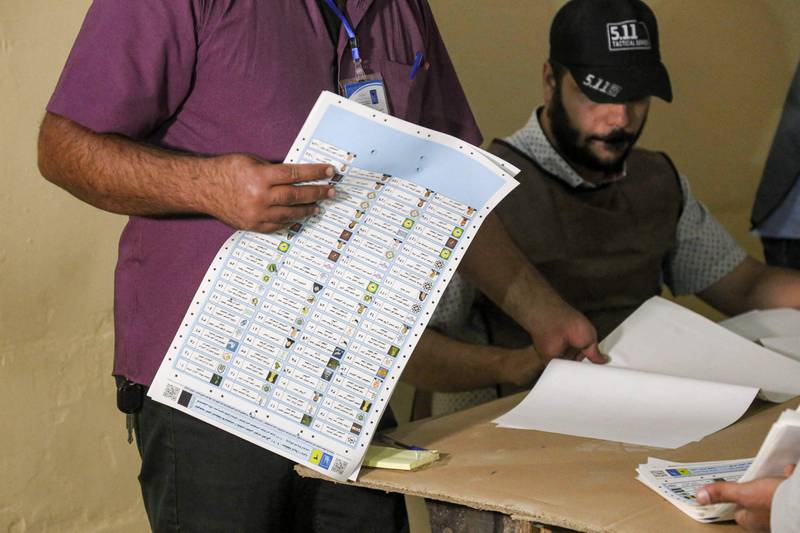 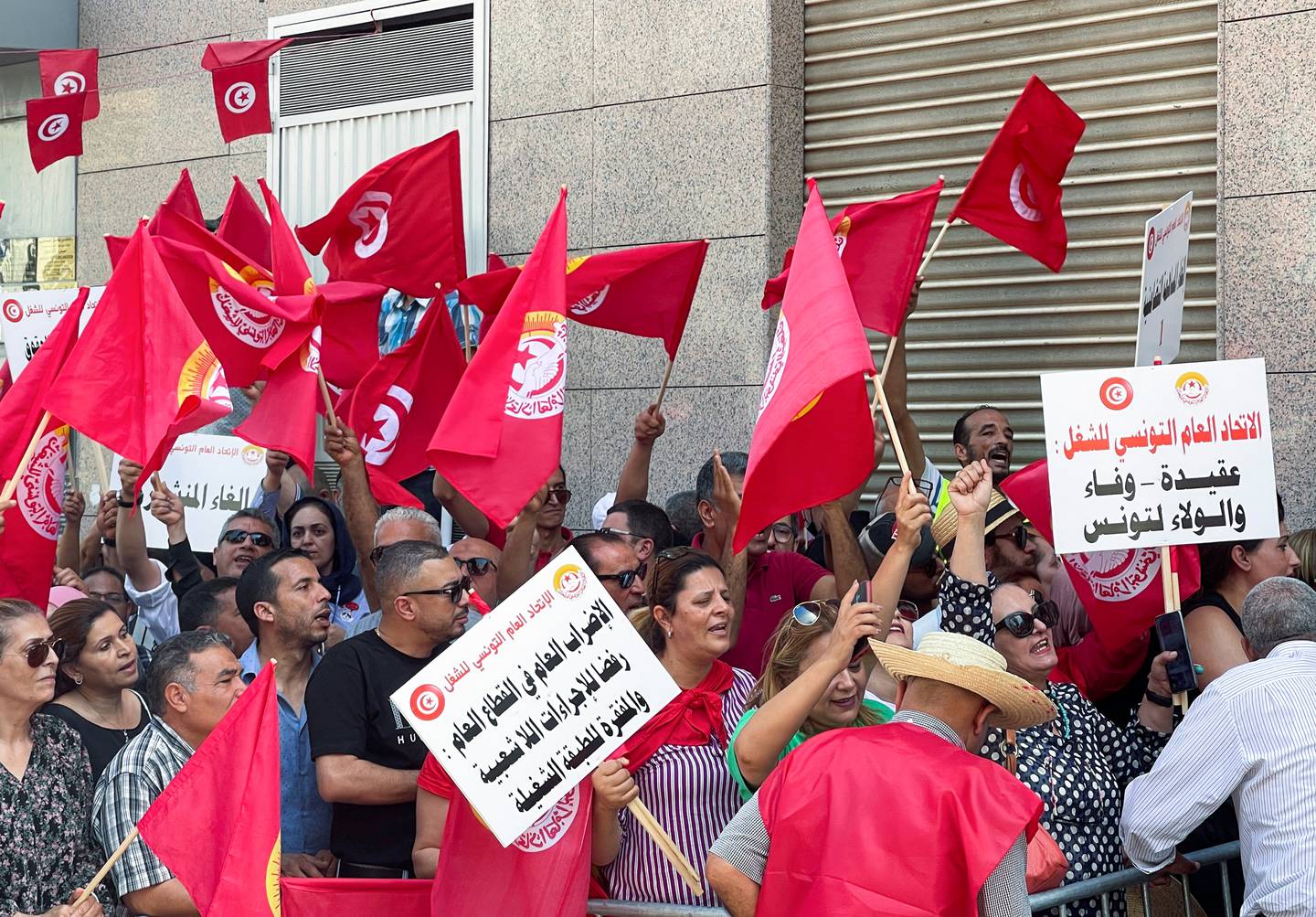