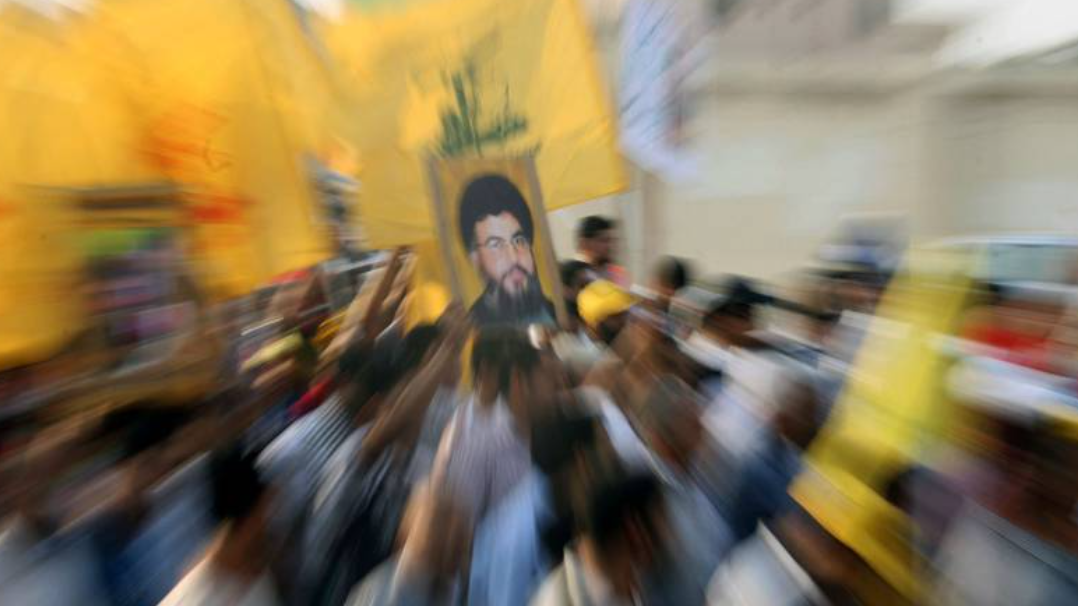 An opposition group banned in Bahrain has hosted an event in a suburb of Lebanon’s capital controlled by the Hezbollah group, despite an order by the country’s interior ministry last week directing security forces to cancel the event.

The Al Wefaq group organised a protest event on Monday night at the Risalat Theatre in the Beirut suburb of Ghobeiry, considered a stronghold of the Iran-backed Hezbollah group.

The Lebanese government had on Thursday prohibited the opposition group from holding two events in Beirut, citing the need to improve relations with Gulf Arab states.

Interior Minister Bassam Mawlawi said he ordered the cancellation of the events organised by Bahraini opposition figures that were due to take place on Friday and Monday.

Mr Mawlawi said the events had been scheduled to take place at a hotel near Beirut Airport in the capital’s southern suburbs.

The order came after Al Wefaq held a news conference in Beirut on December 11 to present a report on alleged human rights breaches in Bahrain. 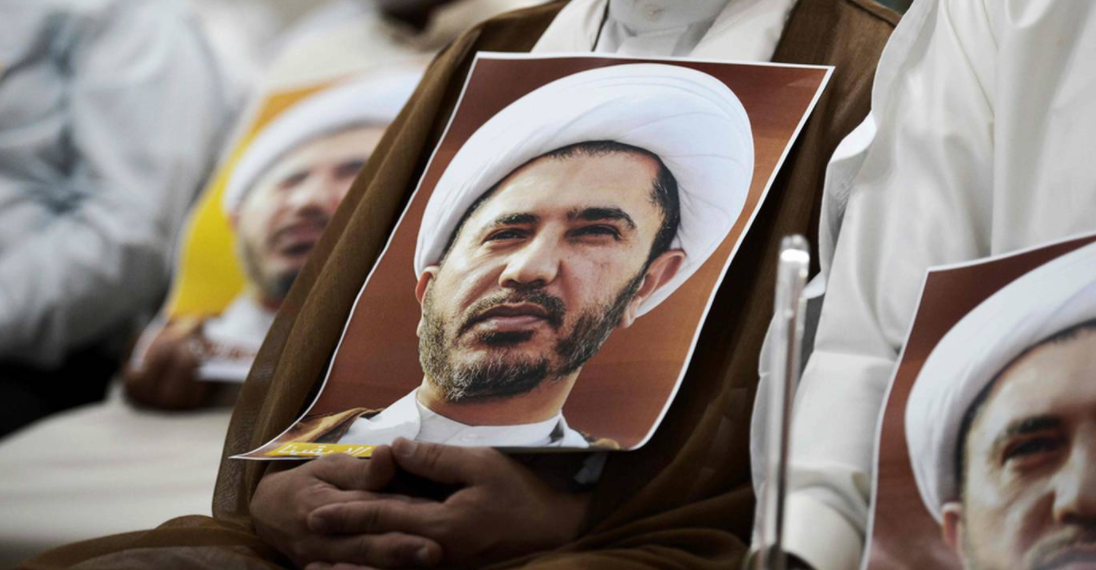 Bahrain’s judiciary dissolved Al Wefaq, which has close ties to Hezbollah, in July 2016 over allegations including “harbouring terrorism”.

“The representatives ignored the official organisations that regulate the operations of societies within a correct legal framework. Instead, they bring back the memory of the unfortunate incidents in Bahrain 11 years ago,” Sheikh Rashid bin Abdullah Al Khalifa said in a statement carried by the Bahrain News Agency.

“Those individuals could have better follow legal procedures that govern the operations of societies, feel proud of the achievements of Bahrain in modern history in various fields and compare the accomplishments with the development of other countries.”

Relations between Lebanon and Gulf states are at their lowest point in decades following comments in 2021 by former information minister George Kordahi, who spoke critically of the Saudi-led coalition’s support for the Yemeni government.