Can the Arab world contemplate a future without tobacco use? 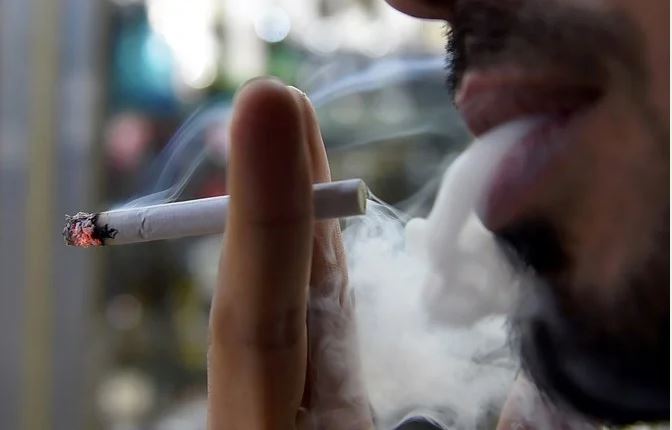 ABU DHABI : When it comes to smoking, all the facts are known yet they have proved to be no cure. Smoking is the leading cause of preventable deaths and tobacco use causes more than 8 million deaths per year worldwide, says the World Health Organization (WHO).

To put that into perspective, the COVID-19 pandemic, which has necessitated national lockdowns, has seen the significantly smaller 3.52 million deaths so far.

Low- and middle-income countries pay a disproportionately heavy price as they have more than 80 percent of the world’s 1.3 billion tobacco users.

The Eastern Mediterranean region has a comparatively high number of tobacco consumers and that number is rising fast.

The good news is that Gulf states are using the whole gamut of measures to reduce tobacco consumption.

The largest of the GCC countries, Saudi Arabia, with a population of more than 34 million, has been taking a number of steps to curb the menace. These include increasing sales taxes and fines, conducting anti-smoking campaigns, establishing smoking cessation clinics and introducing dedicated mobile applications.

“Saudi Arabia has an ambitious strategic tobacco control plan to reduce smoking rates from 12.7 percent to 5 percent by 2030,” Dr. Tawfiq Al-Rabiah, Saudi Arabia’s Minister of Health, was quoted as saying in 2019.

In 2017, the Saudi National Committee for Tobacco Control imposed a 100 percent tax on all tobacco products and banned smoking in public areas including malls, parks and workplaces.

By far the most common form of tobacco consumption in the UAE is cigarette smoking (77.4 percent), followed by midwakh use (a small pipe used for smoking tobacco) at 15 percent, waterpipes at 6.8 percent and cigars at 0.66 percent.

The government has launched awareness campaigns on the harms of smoking via regular means as well as social media, said Dr. Buthaina Abdulla bin Belaila, head of non-communicable disease in the UAE’s Ministry of Health and Prevention.

“The country has started imposing excise tax on tobacco products that has led to a doubling of the price that consumers pay, which will be reflected in a reduction in consumption, according to studies,” she said.

“The UAE has also expanded provision for smoking cessation services by increasing the number of clinics and training more doctors to offer such services, which has resulted in an increase in the number of those wishing to quit smoking.”