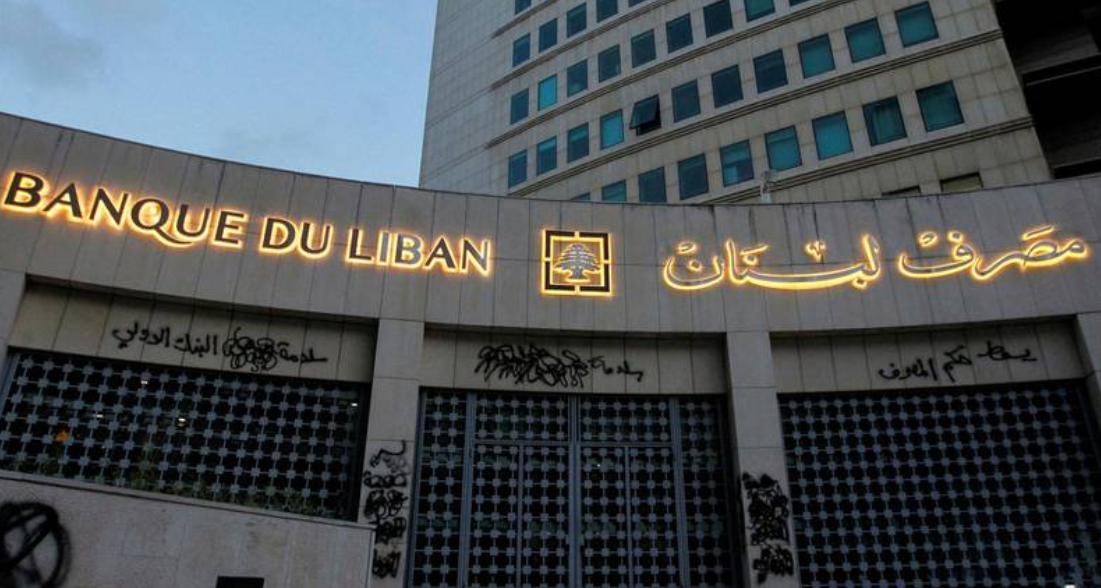 For more than a decade, Lebanon‘s central bank charged commercial banks in the country commissions when they bought government securities without making it clear that the bulk of those commissions went to a company controlled by the brother of the banking regulator’s governor.

Four contracts between Banque du Liban (BDL) and a Lebanese commercial bank, dated from 2004 to 2014, state that the bank entering into the contract agreed to pay three-eighths of a 1 per cent commission on purchases of government certificates of deposit worth millions of dollars, Reuters reported.

Such contracts were standard for commercial banks making such purchases at the time, two senior executives in the finance industry told Reuters.

The contracts make no reference to Forry Associates, a company controlled by Raja Salameh, brother of central bank governor Riad Salameh. That company ultimately received such commissions, Mr Salameh told Reuters in an interview in November. His brother, Raja, could not be reached for comment.

Forry’s “only job was to gather all these commissions and fees and redistribute according to the instructions,” Mr Salameh, 71, told Reuters, without specifying what these instructions were.

The commissions were transparent and approved by the board of the central bank, and no one raised any complaints at the time, Mr Salameh said.

BDL spokesman Halim Berti told Reuters the central bank’s board could not respond to questions about its decisions as only the governor was authorised to speak on behalf of the banking regulator.

The commissions, and where they went, are the subject of investigations in Europe and Lebanon.

Swiss authorities suspect the Salameh brothers may have illegally taken more than $300 million in this way from BDL between 2002 and 2015, laundering some of the money in Switzerland, according to a letter the Swiss attorney general sent to Lebanese officials last year, Reuters said.

The Swiss attorney general’s office told Reuters it is conducting a criminal investigation into suspicions of “aggravated money laundering related to alleged embezzlement offences to the detriment of BDL” but declined to comment further for this story. 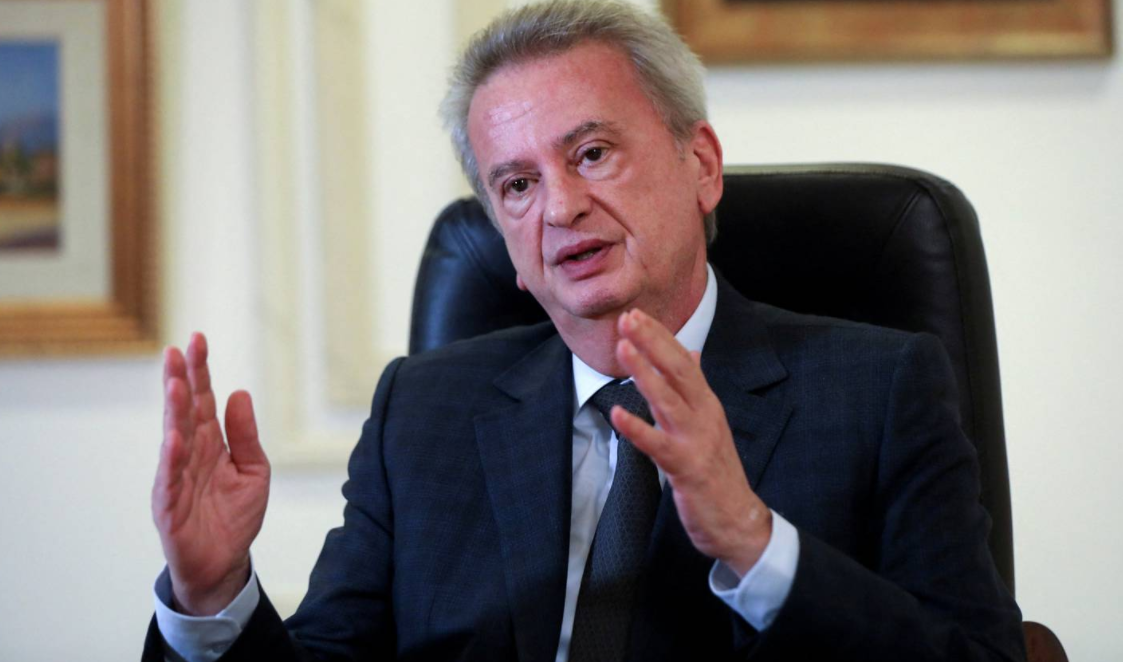 Such commissions as those in the contracts seen by Reuters were paid to Forry, Mr Salameh said. He denies embezzlement, saying none of the commission money belonged to the central bank, a publicly owned institution.

He told Reuters that the commissions were paid into what he called a “clearing account” at the central bank, and then subsequently paid to Forry. He said he hired the audit firm BDO Semaan, Gholam & Co to look into the matter.

The auditor’s report found that “no funds belonging to BDL went into this account”, Mr Salameh told Reuters in November. He declined to show the report to Reuters.

BDO Semaan declined to comment. However, details of the contracts, which have not previously been reported, show that the commissions were to be paid to BDL.

Three contracts, written in Arabic and printed on paper bearing the central bank’s letterhead, state: “We authorise you to deduct a commission of 3/8 of 1 per cent”, where “you” refers to the central bank. In none of the contracts is Forry mentioned.

Five people who hold, or recently held, senior positions in the Lebanese financial system and had direct knowledge of such contracts told Reuters they had never heard of Forry until the Swiss investigation was reported last year.

BDL’s relationship with Forry, which started in 2002, was not exclusive, Mr Salameh said. Six other companies performed similar services for the central bank, he said. Asked by Reuters, he declined to name those companies.

Experts say it is not unusual for central banks to charge commissions on some transactions. However, the fee money usually goes direct to the central banks to help them to fund operations and reduce their reliance on public funding.

Sending commissions to third parties would be unusual and defeat the purpose of imposing such fees, they say.

“These are clearly public funds because if the commission wasn’t paid [to Forry], the central bank would have gotten a better deal” by receiving the fee itself, said Mike Azar, an expert on Lebanon’s financial system and former economics professor at Johns Hopkins University in the US.

Mr Salameh has been governor of Lebanon’s central bank for 29 years. Public scrutiny of him has increased since the country’s financial collapse in 2019.

Once highly regarded for his stewardship of the banking system, he is now blamed by many for the collapse and the subsequent plunge in the value of the Lebanese pound, which has effectively impoverished most Lebanese people.

He still has the support of some of Lebanon’s most powerful politicians, including Parliament speaker Nabih Berri and Prime Minister Najib Mikati.

Lebanese prosecutor Jean Tannous told Reuters in November he was investigating Mr Salameh on suspicion of embezzlement of public funds, illicit enrichment and money laundering. But his investigation has run into resistance.

Commercial banks have refused to give Mr Tannous access to account information he has been seeking to use as evidence, citing the country’s 1950s banking secrecy laws. The banks told Mr Tannous to ask for such information from the central bank’s Special Investigation Commission (SIC), which is headed by Mr Salameh himself.

Mr Tannous declined to comment for this story. The SIC did not respond to a request for comment.

Lebanon’s top prosecutor Ghassan Oueidat stopped Mr Tannous from attending a Paris meeting of European prosecutors in January designed to co-ordinate and share information on Mr Salameh, according to correspondence viewed by Reuters between Mr Oueidat and a member of Eurojust, the EU criminal justice agency organising the meeting.