The General Security said in a statement that the arrest of Hajj is “a judicial procedure that anyone who crosses from and to Palestinian territories is subject to, without any exception.”

The statement also negated that al-Hajj has been mistreated by the general security agents. “We treated the archbishop in a legal and humanitarian way,” the General Security said.

Al-Hajj was detained and summoned by a military court after a visit to his parish in Israel. Security forces seized “large quantities of medicines, foodstuffs and canned goods, enough to fill a car, in addition to $460,000″ when he re-entered Lebanon.”

Archbishop Mussa was bringing aid from Lebanese nationals in Israel to relatives back home who have been hit by Lebanon’s crisis, an anonymous official added.

Many Lebanese rely on remittances from family abroad to weather a crushing economic crisis that began in 2019, but transporting products or money from Israel to Lebanon is illegal.

The arrest drew angry reactions from Christian leaders and was condemned by the council of Maronite bishops. 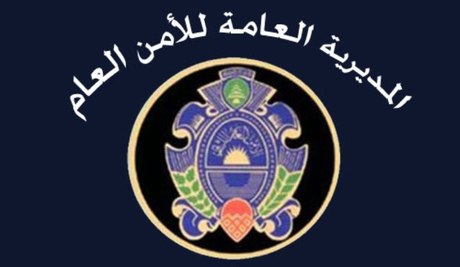