A US-led gathering aimed at countering the Lebanese militant group Hesbollah’s ollicit actiboties   held a two-day meeting in Europe this week with representatives from 30 governments.

The Law Enforcement Co-ordination Group was established by the US in 2014 and meets annually.

Participants also outlined how the Iran-backed armed group may adapt to evade law enforcement and how financial and other tools could be used to disrupt its activities.

“More than 30 governments — from the Middle East, South America, Central America, Europe, Africa, Indo-Pacific and North America — participated in this session, along with Europol,” the State Department said.

The State Department did not reveal the names of the countries in attendance, nor the location of the meeting, but said that representatives from governments in Europe, South and Central America that had recently taken actions to combat Hezbollah’s influence were in attendance.

The number of participants in this year’s meeting “demonstrates the growing recognition among our partners about the need to co-operate on our efforts to counter Hezbollah’s global terrorist networks”, the US government said.

Last year, Australia joined a long list of countries that have designated Hezbollah  as a terrorist organisation.

The US delegation included representatives from the departments of State, Justice and Treasury as well as the FBI and the Drug Enforcement Administration.

Washington designated Hezbollah as a terrorist organisation in 1997 and regularly sanctions members and financiers of the group. 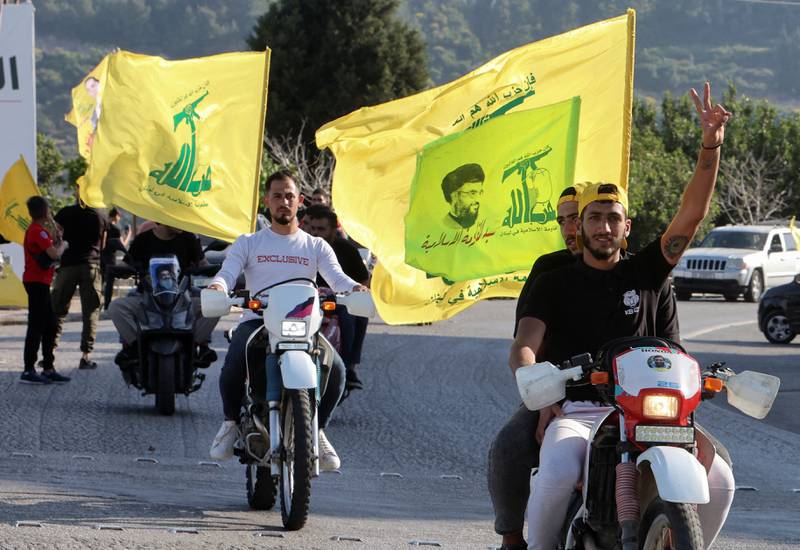