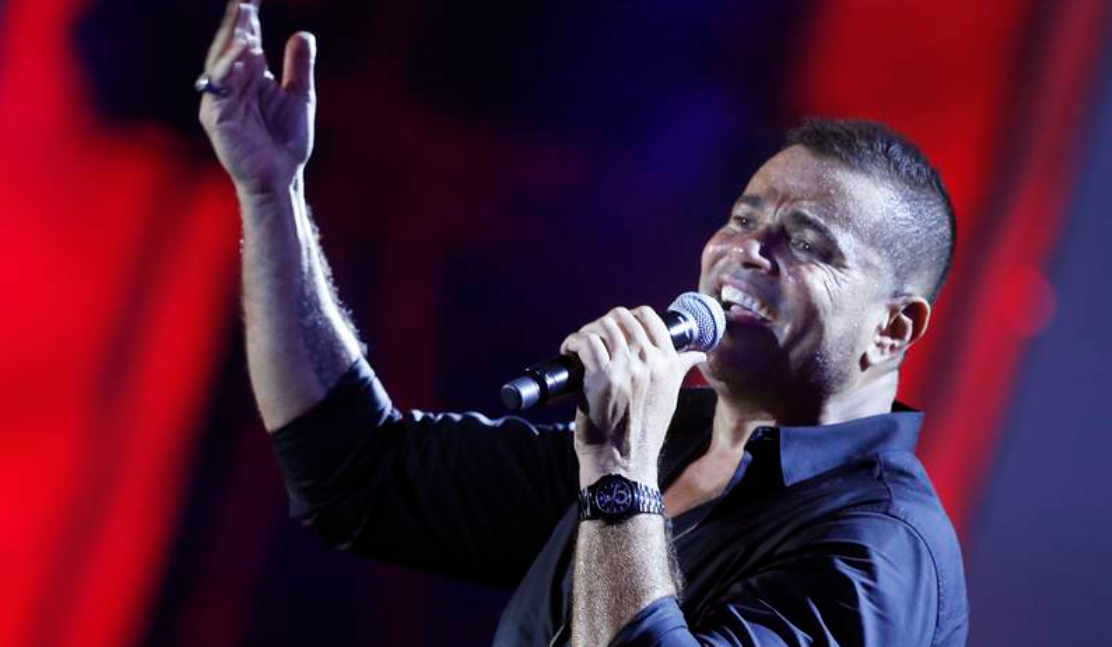 The company announced an agreement with the Egyptian singer’s record label Ney Studios, which releases his catalogue of albums, hits and music videos. Future works by Diab released under the label will now be made available solely on the streaming platform.

The move comes after Diab shocked fans on Wednesday by suddenly removing tracks and music videos released under Ney Studios from his official YouTube account.

These include more than a dozen albums and a number of popular music videos such as the viral hits Amaken El Sahar and El Donia Helwa. What remains on the official account are a number of past concert trailers and recaps, as well as some live footage dating back to the 1980s.

Other official music videos such as Diab’s 1999 hit Amarain and 2000’s Tamally Maak remain on YouTube owing to their release on Diab’s previous music label Mazzika.

The content migration has particularly affected Spotify, which has been left with only 12 songs and 10 older Diab albums.

Deezer, on the other hand, has more to offer fans because of its contract with record label Rotana.

As a result, the platform is the exclusive home of a number of Diab albums released by Rotana, including 2007’s El Lilady (Tonight) and 2011’s Banadek Taala.

Anghami wasted no time in capitalising on the acquisition, with pop-up notices informing Arabic listeners of the move, in addition to branding up to eight albums, including 2020’s Sahran and last year’s Ya Ana Ya La, with an exclusive banner.

Diab hailed the partnership as a new chapter in his four-decade career.

“I am very excited about this new venture, which will allow me to better connect with my fans and reach new music lovers around the world. I chose Anghami because it’s a local platform that has made it internationally and is proudly showcasing Arab culture to the world,” he said.

“This partnership doesn’t stop here — it is the beginning of a much bigger strategic collaboration with Anghami. Together, we will make some noise.”

Anghami co-founder and chief executive Eddy Maroun said the agreement was part of the company’s move to create a richer experience for artists and listeners.

“Anghami provides its users with an extensive ecosystem of music, videos, podcasts, events and more — it also empowers creators to curate and share their voice with the world,” he said.

While the announcement didn’t state the value or duration of the “multi-year contract,” Maroun said the company “will continue to invest in original and exclusive content.”

The partnership with Diab, arguably the Arab world’s biggest pop star, comes as Anghami takes its brand to the world.

Earlier this month, the company which has its headquarters at Abu Dhabi Global Market, was successfully listed on New York’s Nasdaq with a bell-ringing ceremony.

Launched in Lebanon in 2012, the streaming platform has more than 75 million users spanning Europe, the US and the Middle East and North Africa.

It offers access to more than 72 million Arabic and international songs to stream and download, and about 200,000 Arabic and global podcasts.