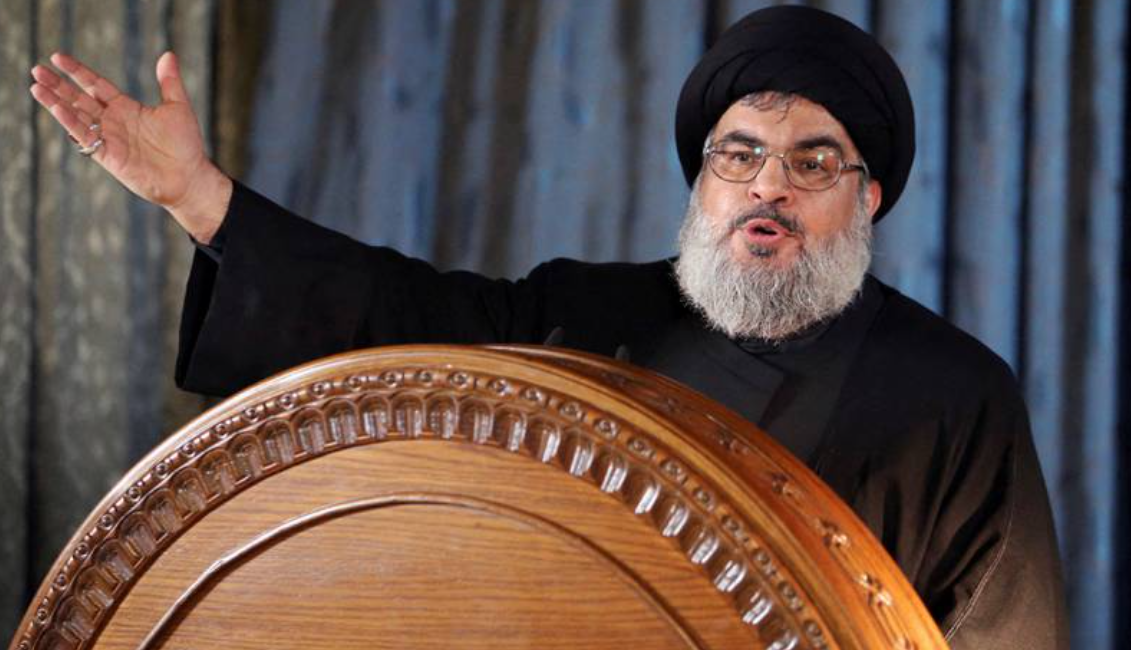 The head of Lebanon’s Iran-backed Hezbollah militant group said on Tuesday he was against a list of proposals as part of Kuwait’s mediation aimed at repairing ties between Lebanon and Gulf Arab states.

But Hassan Nasrallah said he was in support of dialogue efforts.

He described the Kuwaiti list of proposals and conditions brought forward for Lebanon as “dictates”. The proposals have resulted in strained ties recently, largely over what they say is Hezbollah’s growing influence.

“Lebanon is a sovereign country and should not be sent dictates,” Mr Nasrallah said in an interview on Iranian TV channel Al Alam.

The terms delivered to Beirut on January 22 included setting a time frame for implementing UN Security Council resolutions. They included Resolution 1559, adopted in 2004, which calls for the disarmament of non-state militias in Lebanon.

The initiative’s conditions also included halting drug smuggling from Lebanon, non-interference in the internal affairs of Arab countries and curbing the involvement of the Iran-backed Hezbollah movement in other Arab countries, most importantly Yemen.

Lebanon’s ties to the Arab Gulf and particularly Saudi Arabia, formerly a major donor to Beirut, hit rock bottom last year over what the Saudi foreign minister said was Hezbollah’s growing influence in the country. Relations had deteriorated for years, causing knock-on effects within Lebanon. 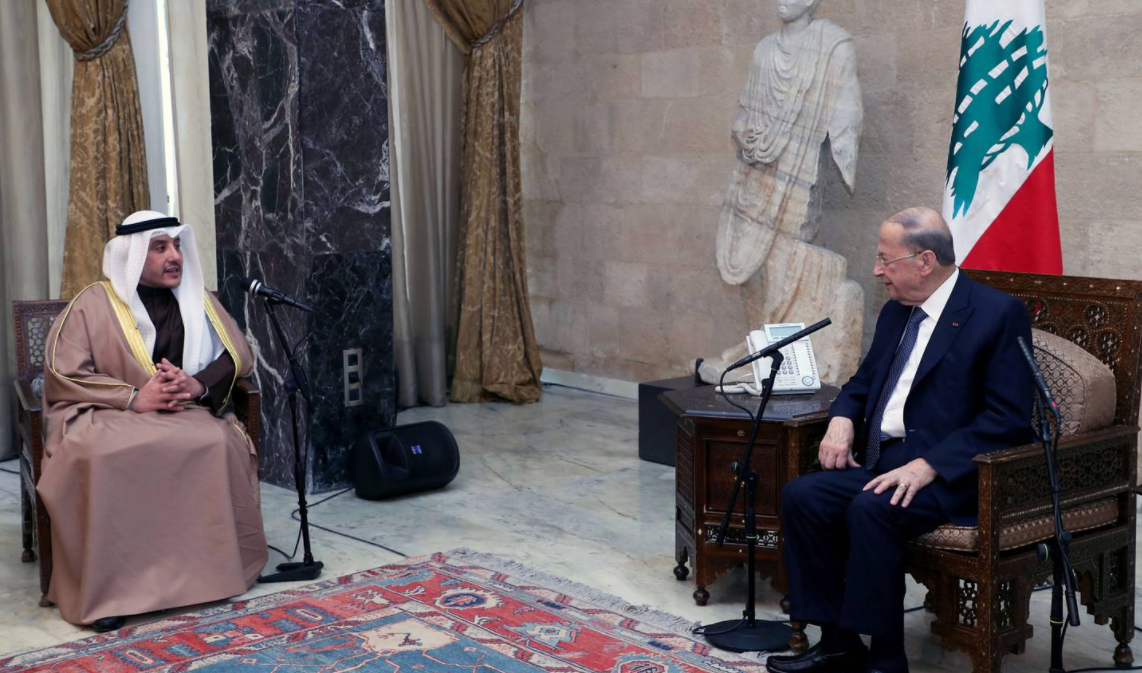 Relations between Lebanon and Gulf states are at their lowest ebb in decades after comments by a minister last year caused a crisis.

George Kordahi spoke critically of the Saudi-led coalition’s support for the Yemeni government in the war against Iran-backed Houthi rebels during a wave of attacks on the kingdom by the group.

The comments by Mr Kordahi, who was then information minister, prompted Saudi Arabia to recall its ambassador from Beirut and ban all Lebanese imports, affecting hundreds of businesses and cutting off the flow of hundreds of millions in foreign currency to Lebanon. Several other Gulf countries followed.

Hezbollah has a militia more powerful than Lebanon’s army and has backed pro-Iran allies in the region, including in Syria. The group and its allies also exercise major sway over Lebanese state policy.