Israel fires at target in Lebanon after projectile launch

A projectile fired from Lebanon hit an open area in Israel on Monday and Israeli artillery targeted an area from where the attack was launched, the military said.

The rare flare-up on the Israeli-Lebanese border followed clashes over the past two weeks between Palestinians and Israeli police at Al Aqsa Mosque compound in Jerusalem, which have stoked Arab anger and international concern.

Small factions in Lebanon have fired sporadically on Israel in the past.

On Twitter, the Israeli military said no sirens were sounded and no alert declared in northern Israel when the projectile, which it did not identify in its posting, struck.

Israel’s anti-missile defence system does not necessarily intercept projectiles if they appear to be on track to hit unpopulated areas. 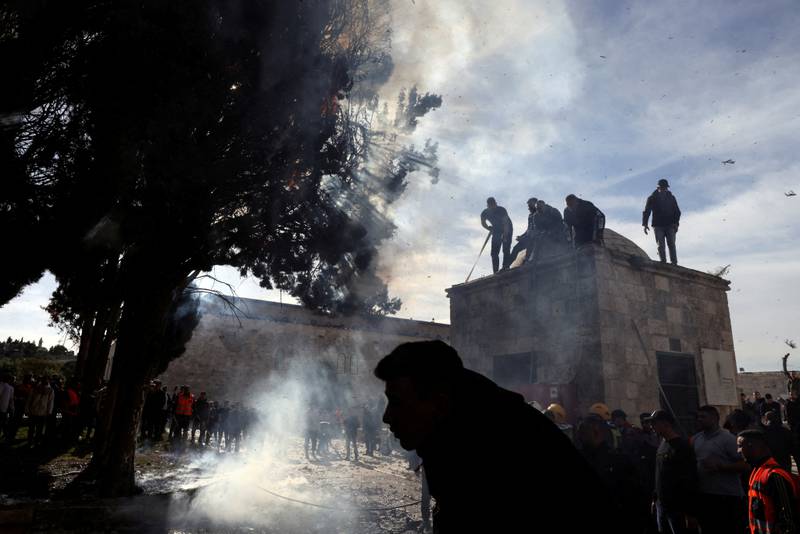 In response to the attack, Israeli artillery “targeted the source of the launch”, the military said, without giving further details.

Israel’s northern border has been mostly quiet since a 2006 war against Hezbollah guerrillas, who have sway in southern Lebanon and an arsenal of advanced rockets.