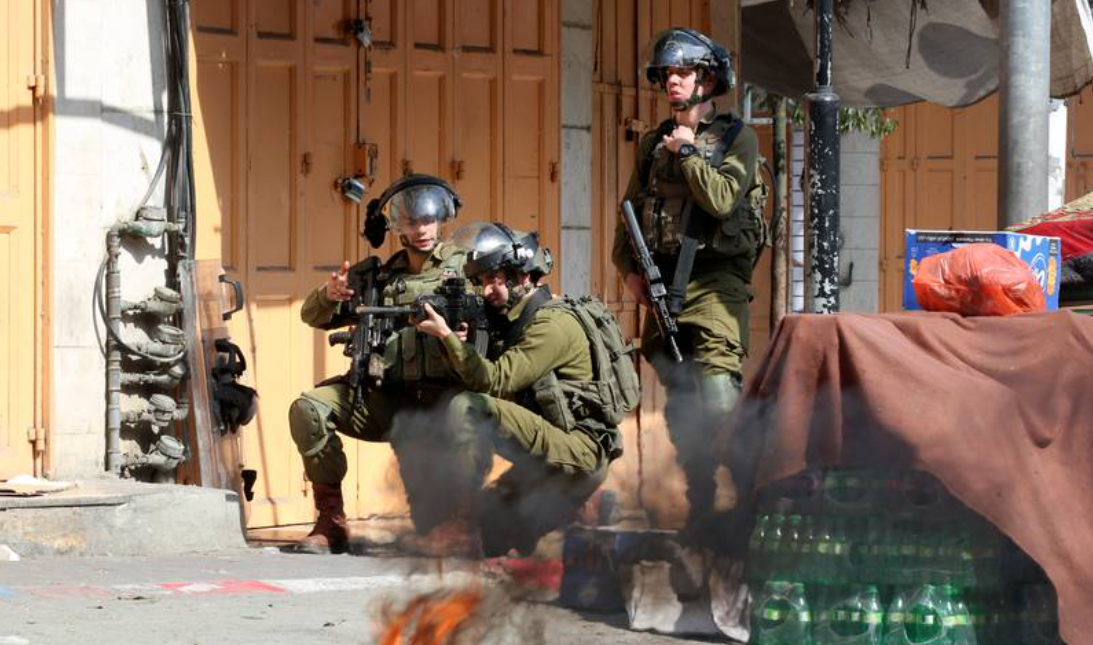 “After the arrest of the suspect, as the forces left the house, heavy fire was opened from several directions, and undercover forces operating at the scene responded with live fire,” police said.

As police reached their vehicles, another assailant shot at forces “who responded with accurate fire”, they said.

The news agency said the killing of the two Palestinians sparked a “massive and angry march” in Jenin.

The arrest raid is one of several recent high-profile Israeli incursions into West Bank cities.

Earlier in February, in the West Bank, a Palestinian boy was shot dead by the Israeli military after it said three people were throwing firebombs at traffic. Soldiers also shot dead a Palestinian teenager.

Israel captured the West Bank from Jordan in the Six-Day War of 1967.

It has since built a string of settlements across the territory that are considered illegal under international law but are home to some 475,000 Israelis.