Lebanese authorities should immediately investigate the assault of journalist Hasan Shaaban and threats made against him, and hold those responsible to account, the Committee to Protect Journalists said Thursday.

On the evening of Wednesday, August 3, a group of men in the village of Beit Yahoun, in southern Lebanon, attacked Shaaban while he was walking his dog and threatened to kill him, according to multiple news reports,  a statement  by a local press freedom group, and the journalist, who spoke to CPJ in a phone interview.

On Thursday morning, Shaaban found a bullet left on the window of his car, images of which he posted to Facebook; he told CPJ he saw it as a threat against his life.

Shaaban works as a freelance photographer, and has contributed to the U.S. outlet Bloomberg as well as the regional outlets The Daily Star, Middle East Eye, Lorient Today, and Al-Modon, he told CPJ. He recently covered protests over water shortages in Beit Yahoun, and said he was sure that the attack and threats stemmed from that reporting.

“The attack on Lebanese photojournalist Hasan Shaaban and the threats to his life are deeply alarming, and authorities should investigate them at once,” said CPJ’s Middle East and North Africa program coordinator, Sherif Mansour, in Washington D.C. “Authorities should ensure that those responsible do not escape justice, and must protect Shaaban and all other journalists covering protests and other sensitive issues throughout the country.”

On Wednesday evening, a man approached Shaaban and told him and his dog to leave Beit Yahoun, the journalist told CPJ. After the journalist refused, that man returned with seven other men, and one slapped Shaaban in the face, another punched him, and as the journalist fled the scene, the men followed him, knocked him to the ground, and beat, punched, and kicked him, Shaaban told CPJ.

The attack stopped when one of the men said, “that’s enough,” and one of the attackers told Shaaban, “If we ever see you back here, we’ll kill you.”

Shaaban told CPJ that, while the men did not say why they were attacking him, he believed it was retaliation for photos and videos of those protests he published on his personal Facebook page, where he has about 1,700 followers and frequently posts his reporting. Those posts, which included clips of locals criticizing the local political parties Amal and Hezbollah, were later cited in local media reports, he said. He told CPJ that he knew the men who attacked him, and they were supporters of Hezbollah.

“If there was another reason, they would’ve done it before,” he said. “This is clearly because the reporting went viral.”

Shaaban told CPJ that he had bruises and soreness on his body after the attack but was not severely injured. He said he planned to report the attack and threat to police.

CPJ messaged Hezbollah media liaison Rana Sahili for comment but did not receive any response. 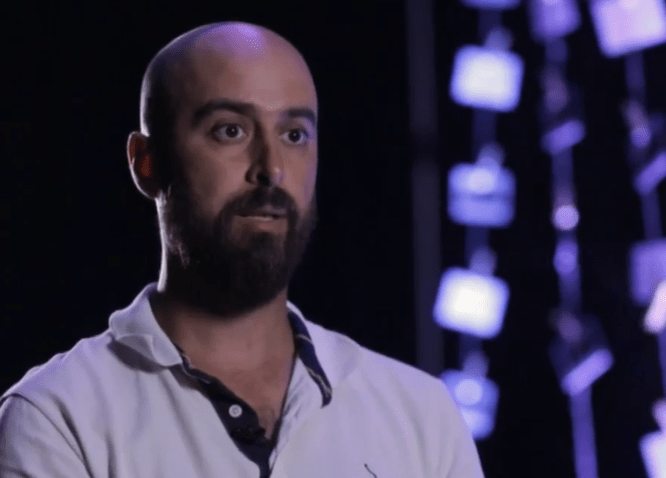