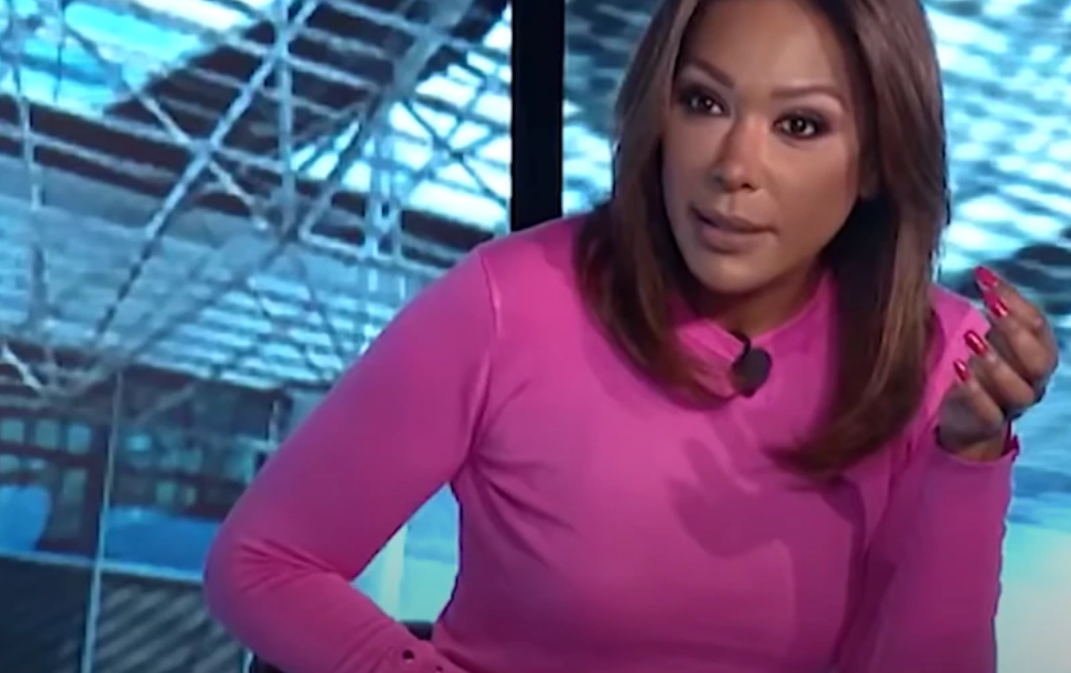 A Lebanese TV anchor of Sudanese and Egyptian descent has hit back at racist abuse from pro-Hezbollah social media accounts.

Dalia Ahmed spoke out on her show Fashet Khele, which translates as “Letting Off Steam”, on Al Jadeed TV, calling out people who “claim to follow every word of religion” without understanding “the concept of equality”.

“Do you have a problem with my skin colour? This is how God made me,” she said during an impassioned speech lasting almost seven minutes.

The abuse started more than a month ago, when pro-Hezbollah journalists and Twitter users began an online campaign calling her a ”black dog”. The posts attacked her for her skin colour and her criticism of Lebanon’s leaders, including Hezbollah leader Hassan Nasrallah.

Ahmed cited a verse from the Quran stressing the seriousness of making slanderous comments towards women. ”Those who slander chaste women, indiscreet but believing, are cursed in this life and in the Hereafter: for them is a grievous Penalty,“ the verse from Surat Al Noor says.

Lebanon has been under scrutiny for racism after several incidents exposed the maltreatment of Ethiopian domestic workers by their employers and the marginalisation of Palestinian and Syrian refugees in the country, especially during the coronavirus pandemic. 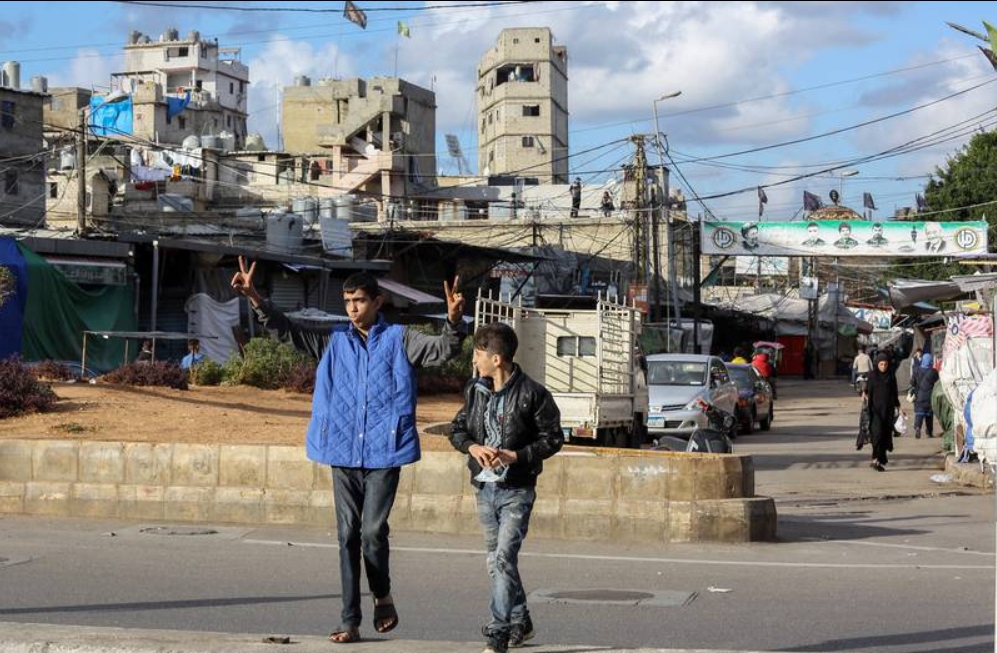 However, Ahmed has received an outpouring of support from a wide range of people inside the country and abroad.

Lebanese political activist Lucien Bourjeily said he stood with Ahmed against what he called a “reprehensible racist campaign” against her.

”Full solidarity to all who raise their voice in the face of the leaders of criminality, corruption and fraud,” he wrote in a post on Twitter. 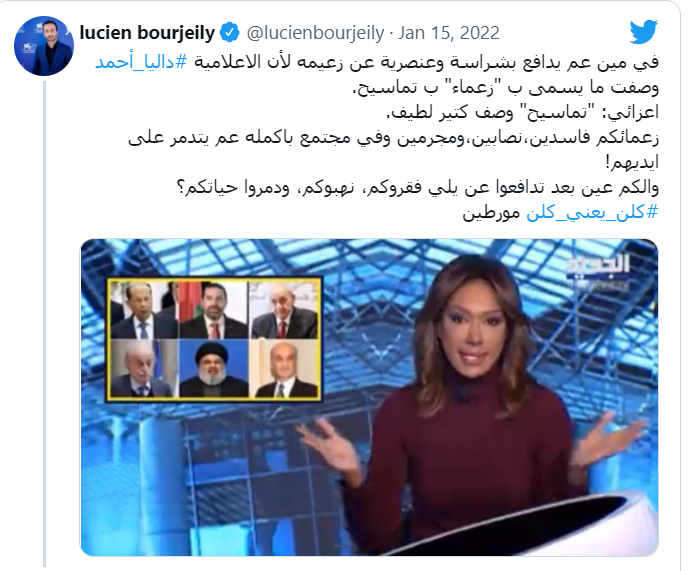