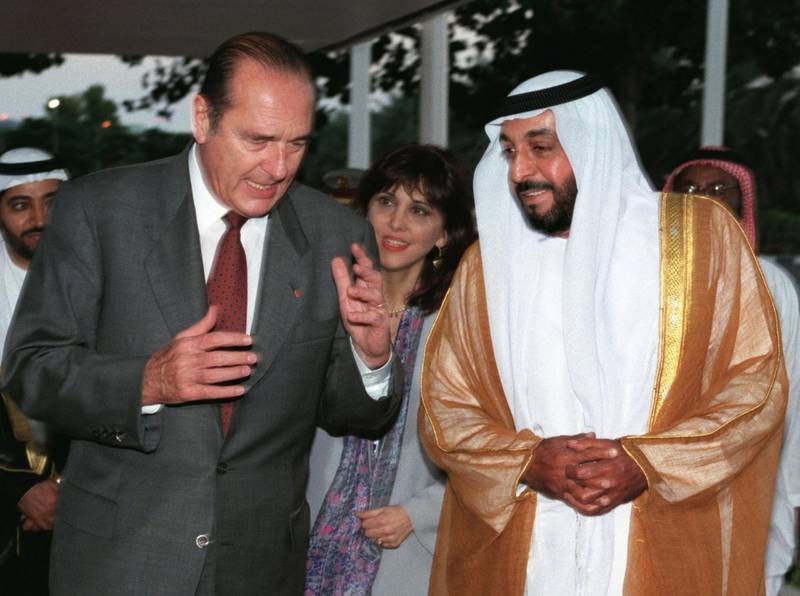 Lebanon has declared nationwide mourning after the death of the UAE President, Sheikh Khalifa, with flags to be flown at half-staff for three days starting on Friday, according to an official statement from Prime Minister Najib Mikati.

Prime Minister Najib Mikati described Sheikh Khalifa as a “great friend” to Lebanon. He said the regular TV and radio programme schedule should be modified in light of Sheikh Khalifa’s death. No mention was made of Sunday’s parliamentary elections in Lebanon.

Three-time prime minister Saad Hariri said: “The Arab nation has lost one of its most prominent men.”

Lebanon’s Interior Minister Bassam Mawlawi mourned the loss of Sheikh Khalifa and offered his condolences to the UAE and the wider Arab world.

The grand mufti of Lebanon, Abdel Latif Derian, and the speaker of the Lebanese parliament, Nabih Berri, were also among those to mourn the death of Sheikh Khalifa.