Lebanon detains at least 17 in crackdown on Israeli ‘spy networks’ 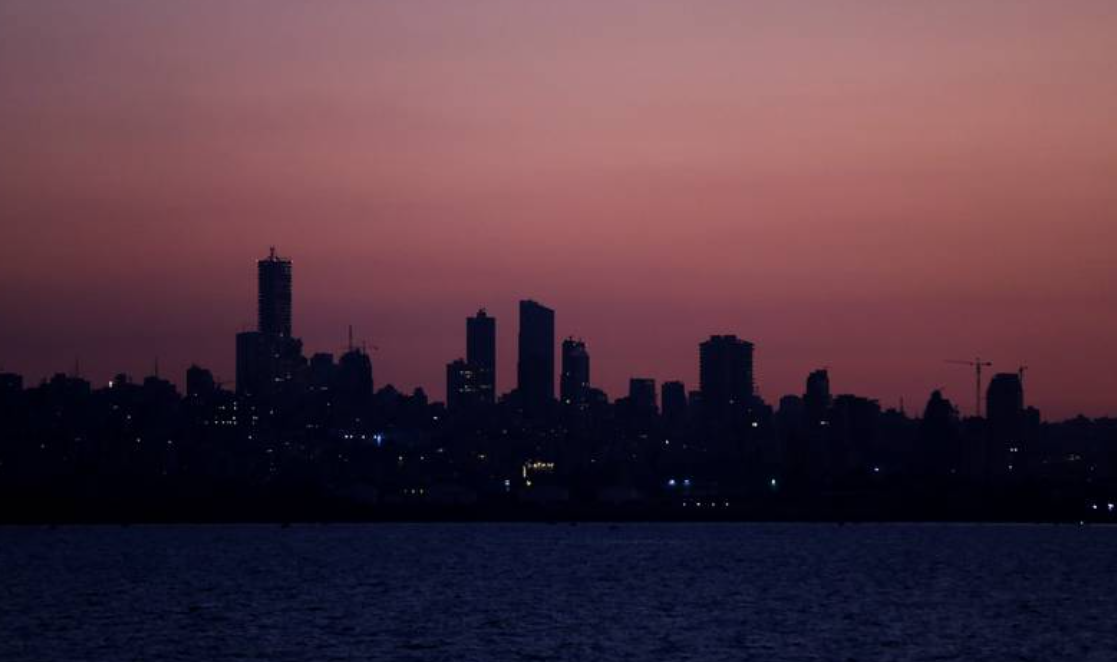 Lebanon said on Monday it had detained at least 17 people suspected of involvement in Israeli spy networks in one of the largest crackdowns in recent years.

A judicial source reported that as many as 21 had been taken into custody.

Interior Minister Bassam Mawlawi informed the Cabinet that security forces had “clamped down on 17 members of spy networks working for Israel”, acting information minister Abbas Halabi said after the meeting.

Mr Halabi said the spy rings operated both “locally and regionally”, without elaborating or confirming how many people had been arrested.

The detentions were part of an operation carried out by Lebanon’s Internal Security Forces.

Prime Minister Najib Mikati said the detentions had helped stop “efforts to tamper with security and sabotage the stability of the country”, a Cabinet statement read.

Lebanon and Israel remain in an official state of war.

Al Akhbar, a newspaper supportive of Lebanon’s powerful Hezbollah movement, reported the arrests on Monday, calling it the largest operation against suspected Israeli agents in the country for 13 years.

It said that the ISF’s intelligence unit started the crackdown four weeks ago and that the detained include Lebanese, Palestinian and Syrian citizens — some of whom were later released.

A prominent judicial source told AFP that 21 people had been arrested, with their cases referred to military courts.

Their main tasks were to “collect data on Hezbollah’s military and security sites” in the group’s strongholds in south Lebanon, the southern suburbs of the capital Beirut and the Bekaa Valley, the judicial source said.

The reported spies also gathered information about other party leaders and political figures, the source said, and added that one of the suspects is a Hezbollah member that the group has “refused to hand over to the Lebanese judiciary”.

The source said that the reported spies’ handlers had exploited their “difficult living and social conditions, which made it easier to recruit them for these missions”.

Lebanon is mired in a deep economic crisis and about 80 per cent of the population lives in poverty amid rampant inflation and extended power cuts.

Al Akhbar‘s report claimed that at least 12 of the suspects in detention knew they were working for Israel, while the rest believed they were providing information for global companies or non-profit groups.

Israel and Hezbollah fought a 33-day war in Lebanon in 2006.

Between April 2009 and 2014, Lebanese authorities detained more than 100 people accused of spying for Israel, most of them members of the military or telecoms employees. The rate of arrests, however, had declined in recent years.