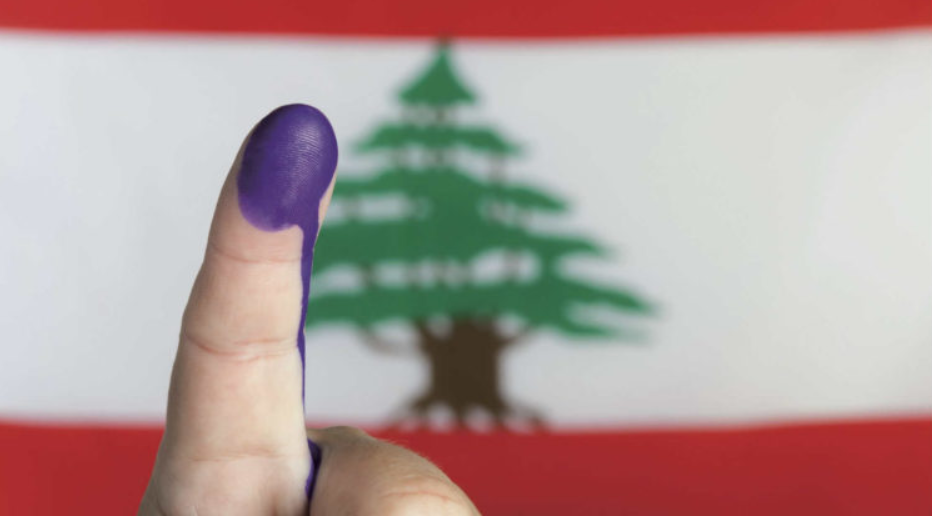 “In some districts, we will be on the same lists with allies and friends, and in other districts we might be on two lists under an agreement based on electoral interest,” Nasrallah said in a televised address dedicated to the issue of elections.

Noting that we are no longer hearing accusations that Hezbollah and its allies want to postpone the elections, Nasrallah said he can confirm that “the country is heading to elections on the scheduled date in May.”

Here are the names of Hezbollah’s 13 candidates

Most of the candidates are current members of the parliament , with the exception of Rami Abu Hamdan who currently works in Saudi Arabia and Raed Berro who works with the Shiite community in Africa