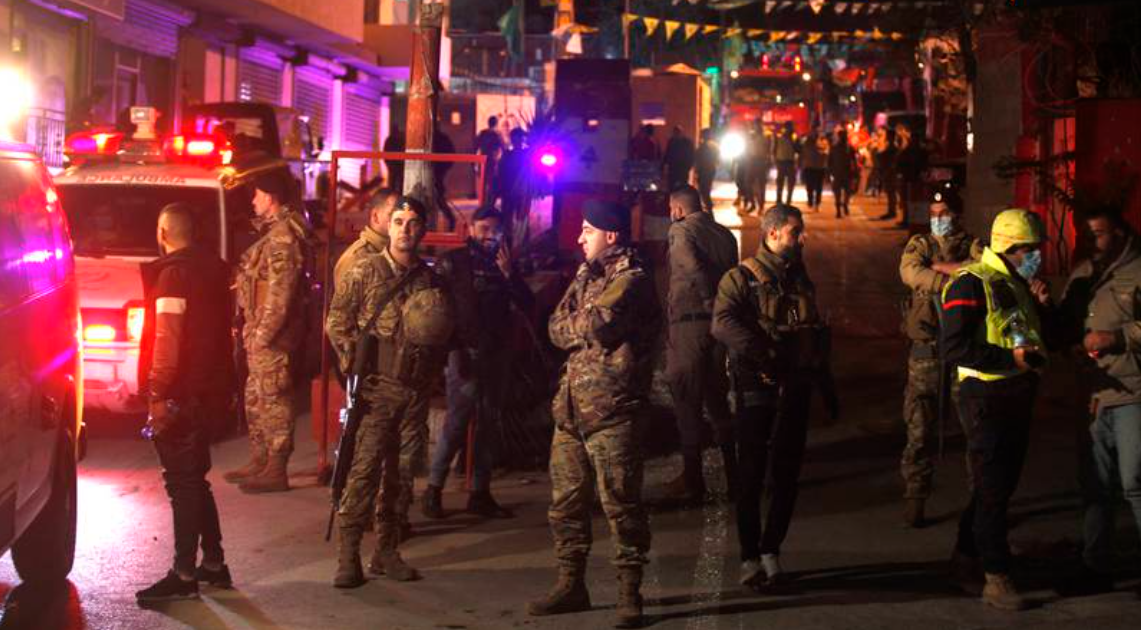 Lebanese authorities have arrested members of a “terrorist” militant group which recruited Palestinian youths to carry out bombings, they said on Wednesday.

“Today, we arrested a terrorist takfiri network of Palestinian nationals that recruits young people to carry out major operations with explosive belts and missiles that could have caused many casualties,” Mr Mawlawi told the state NNA news agency.

The interior minister said the network was affiliated with ISIS and that the planned attacks, near the capital Beirut, involved gunfire and rocket-propelled grenades as well as suicide vests.

Mr Mawlawi said he considered “the Internal Security Forces as the heroes of this operation,” stressing “the importance of these forces because they provide security for the Lebanese”.

The last major bombing attack in Lebanon took place in 2015, when 43 people were killed and 239 injured in the twin blasts which targeted the Hezbollah stronghold and Shiite-majority district of Burj Al-Barajneh.

ISIS had claimed responsibility for the attack on social media, saying the first bomber had parked an explosives-laden motorcycle in the neighbourhood and a second bomber detonated his suicide vest in the gathering that arrived after the first attack