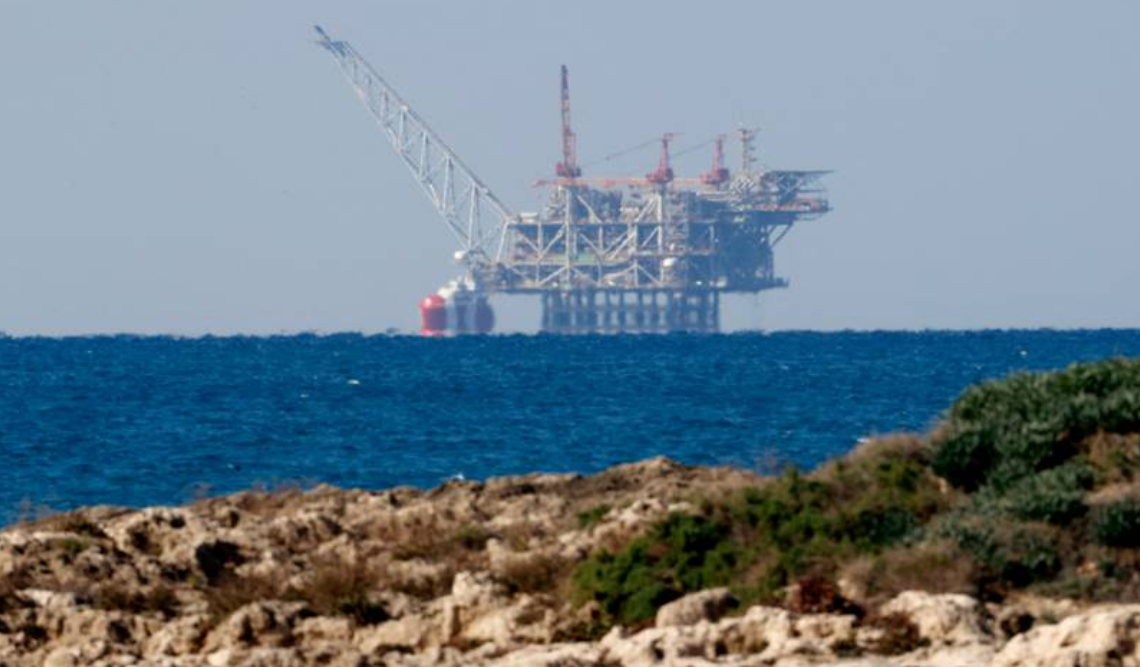 Talks on the disputed border between Lebanon and Israel will resume next week, Israeli officials said on Wednesday.

The comments came shortly after Lebanese President Michel Aoun said that he was open to resuming the stalled talks.

Israel’s Energy Minister Karine Elharrar said he would meet US envoy Amos Hochstein next week as part of the effort to settle the dispute, his ministry said.

The announcement comes after the landmark US-mediated talks between the two states – which have no official diplomatic relations – stalled last year.

The two states began meeting in 2020 at the Naqoura UN peacekeepers’ outpost on the heavily militarised border alongside US mediators to discuss the maritime boundary.

An agreement is key to further oil and gas exploration in the area. Despite being a decades-long dispute the issue came to a head when Lebanon signed an exploration agreement with a consortium of international companies to being searching for resources in an area abutting the disputed zone.

Early talks stopped after each side presented contrasting maps outlining proposed borders that actually increased the size of the disputed area.

Lebanon, which has yet to find commercial gas reserves in its own waters, is desperate for cash from foreign donors and some have pinned hopes of its economic revival upon extraction of gas despite experts saying it will be years before the industry is up and running even if reserves are found soon.

Mr Aoun has previously said that negotiations should not resume if Israel is setting preconditions.

“President Aoun has given his instructions to the negotiating team that talks should not be tied to any preconditions and should rely on international law that will remain the basis for reaching a fair solution,” a statement last year from his office said.

Israel occupied south Lebanon until 2000 when an insurgency led by Hezbollah forced them to withdraw. Hezbollah and Israel then fought a devastating 34-day conflict in 2006 that caused billions of dollars of damage in Lebanon and left hundreds dead.

Thousands of UN peacekeepers are deployed on the frontier between the nations in an attempt to prevent any future escalation of tensions.