Lebanon needs more than foreign friends to save itself 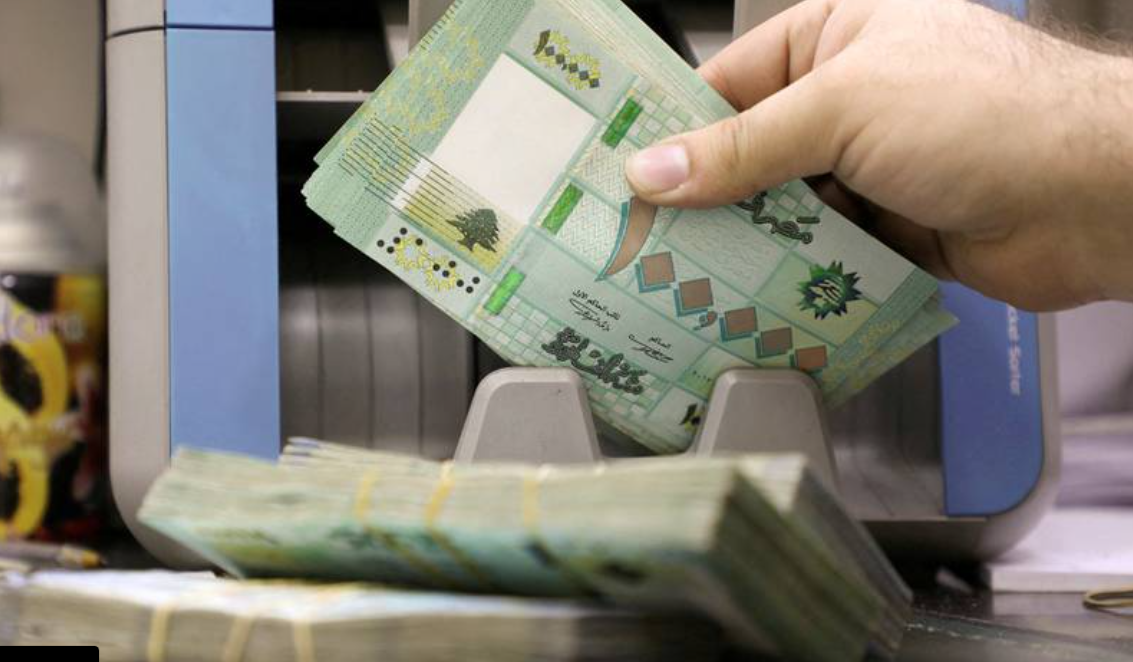 t is rare for anyone to rob their own bank account. But a stick-up this week in Jeb Jannine, in Lebanon’s Bekaa Valley, involved just that. Abdallah Assaii, a local coffee shop owner, took seven bank employees hostage in order to withdraw $50,000 of his savings, a previously unremarkable act that is becoming increasingly difficult as the country’s economic crisis has seen banks impose informal capital controls. Mr Assaii’s hostages were eventually released uninjured, and his actions have rallied support from many impoverished Lebanese. While the threat of violence and criminal action cannot be condoned, this incident highlights how troubled Lebanon is and how feeble its state has become.

The Lebanese pound has lost about 90 per cent of its value on the black market during the past two years, and four in five in the country are estimated by the UN to live below the poverty line.

Lebanon needs all the friends and support it can get if it is even to ponder a recovery. That is why the visit of Kuwait’s foreign minister, Sheikh Ahmad Nasser Al Mohammad Al Sabah, on Saturday was good news. It was the first trip by a Gulf official to Beirut since a diplomatic rift emerged between Lebanon and the GCC last year, after a senior Lebanese minister made controversial comments relating to the conflict in Yemen.

Sheikh Ahmad has now made the most optimistic comments yet that the damaging episode could be on the mend. In response, Lebanese President Michel Aoun said that his country was keen to maintain “the best relations”. Relations with the Gulf are of major consequence to Lebanon. The Gulf has supported the country for years politically, diplomatically and economically. It sends billions of dollars in aid to Lebanon, is a key trade partner and hosts a huge number of Lebanese expatriates.

The visit was an important step in confidence-building, and a gesture, in the words of Sheikh Ahmad, “to help bring Lebanon out of all that it is going through”. Also this week, Lebanon’s politicians and diplomats are being offered another avenue for international support, as the country began long-delayed talks on Monday with the International Monetary Fund to secure a financial rescue package.

But no matter how good the will of the international community might be, its efforts may amount to little if the rotten domestic political situation fails to progress. This week, the situation was further complicated after three-time prime minister Saad Hariri said Monday that he would be withdrawing from politics. The move leaves Lebanon’s Sunni Muslim community, one of the country’s biggest voting blocs, rudderless.

A new political vacuum will have its own stunting effect on securing progress at such a key diplomatic, social and economic moment for the country. As riots continue to break out, the most recent taking place outside the country’s central bank on Sunday, keeping today’s momentum is particularly important.

In an emotional resignation speech, Mr Hariri referenced the “project” of his father, Rafik Hariri, also a prime minister, as one of “stopping the civil war in Lebanon, and building a better life for the Lebanese”. The elder Hariri, who was assassinated in 2005, would not see his hopes realised in today’s Lebanon, even with the ongoing support of international friends, spanning the Gulf to multilateral organisations. Politicians might come and go, but until corruption and mismanagement in the political system are rooted out, the crisis will stay, and for the dispossessed, the most popular new heroes might increasingly resemble Abdallah Assaii.