Lebanon recorded its 25th consecutive month of triple-digit inflation as the country continues to deal with a political deadlock over the formation of a new Cabinet nearly four months after parliamentary elections amid its worst economic crisis in decades.

Inflation rose to 168 per cent in July from the same month a year earlier, according to Lebanon’s Central Administration of Statistics’ Consumer Price Index. The index increased 7.4 per cent from June 2022.

As in earlier months, the surge in inflation is a result of the lack of monitoring of retail prices, the fluctuation of the Lebanese pound’s exchange rate on the parallel market, the gradual end of subsidies on hydrocarbons and the smuggling of imported goods that has led to supply shortages locally while raising prices, Byblos Bank said in a note.

Lebanon is expected to post the second-highest inflaction rate   in the world this year, trailing Sudan, according to Fitch Solutions.

The cost of water, electricity, gas and other fuels increased nearly six times in July 2022, compared with the same month last year, followed by transport costs that shot up about four and half times.

Health care increased about four times in July from the same period a year earlier, followed by food and non-alcoholic beverages that rose more than three times.

Lebanon’s economy  collapsed after it defaulted on about $31 billion of Eurobonds in March 2020, with its currency sinking more than 90 per cent against the dollar on the black market.

Lebanon has the fourth-highest debt-to-GDP ratio in the world, surpassed only by Japan, Sudan and Greece, and the country’s economic crisis is among the three most severe since the mid-19th century, according to the World Bank.

Failure by politicians to agree on the formation of a new government will make the economic crisis worse and delay an International Monetary Fund bailout programme that will extend $3bn to Lebanon.

Political impasses have previously led to political vacuums in the country. Lebanon was without a president for two and a half years until Mr Aoun’s election by the 128-seat Parliament in 2016.

His predecessor, Michael Sleiman, was elected in 2008 after the position had been vacant for 18 months.

Securing IMF backing will help to unlock a further $11bn of assistance that was pledged at a Paris donor conference in 2018. 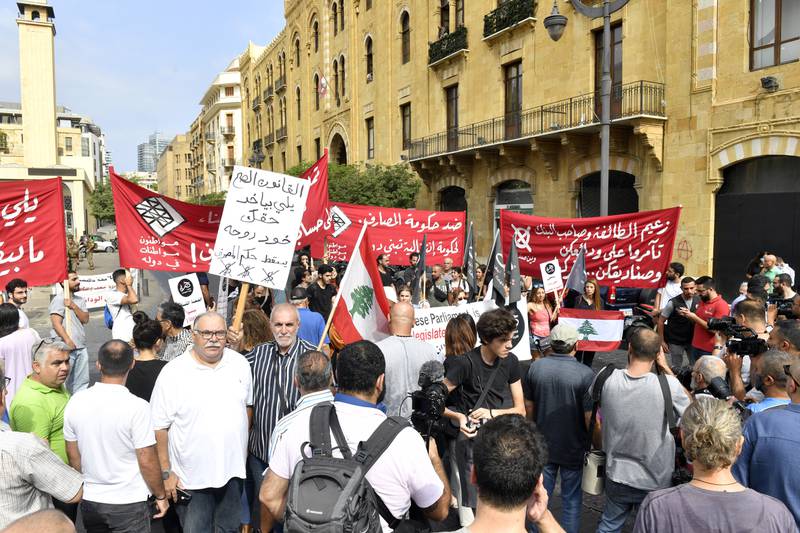 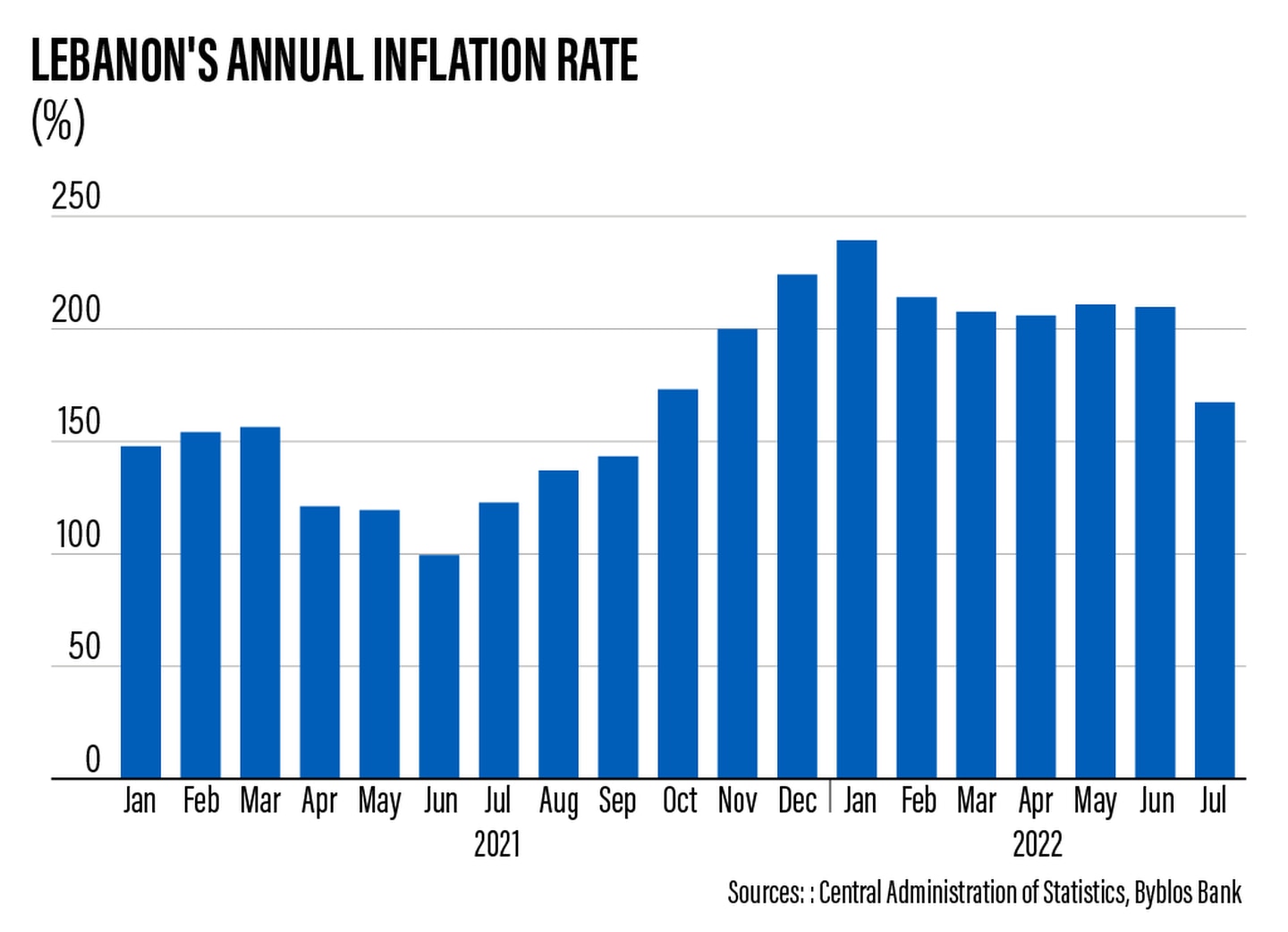