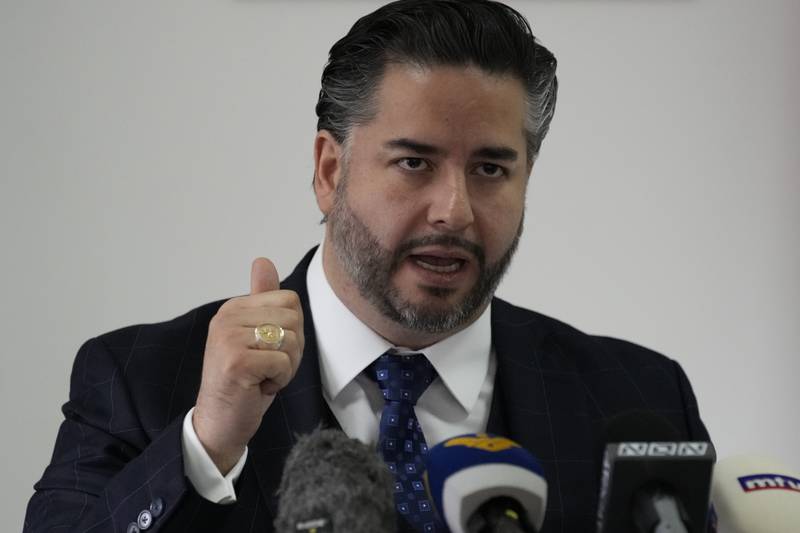 The war in Ukraine, a major wheat supplier, has affected global supply and raised prices at a time when Lebanon is struggling after more than two years of economic crisis. The Lebanese pound has lost more than 90 per cent of its value since the crisis hit in late 2019, severely affecting the country’s ability to pay for imports.

“We have been working with the World Bank for nearly a month on an agreement for a subsidised loan to Lebanon worth $150 million dollars to create a kind of stability by providing bread bundles at subsidised prices,” Mr Salam said in Beirut.

He said the loan had a very low interest rate.

There have been concerns that the government might lift wheat subsidies as foreign currency reserves drop to critical levels at the central bank. This would lead to a sharp increase in the price of bread in a country where more than three quarters of the 6 million population, including 1 million Syrian refugees, live in poverty.

Lebanon imports most of its wheat and has faced shortages in recent weeks as the war in Ukraine caused increases in prices of oil and food products around the world.

Mr Salam said the loan came at a time “when we cannot take any instability in wheat” inflow. He said it would ensure the availability of bread in the coming month.

He said last month that the government did not have immediate plans to lift bread subsidies, especially for flour used in making bread, the main staple in Lebanon.

He said that the war in Ukraine was forcing Lebanon to find new sources of wheat that were far away and more expensive.