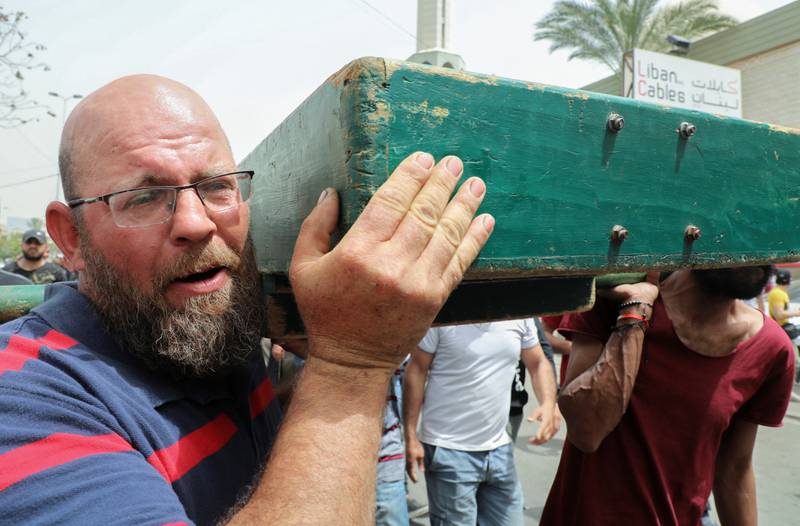 Lebanon’s government asked the military on Tuesday to investigate the deadly sinking of a migrant boat, following allegations by survivors that the navy was responsible for the accident.

It was still unclear what led the small, overloaded boat to sink off the coast of Tripoli on Saturday.

Seven people, including a child, were killed and more are missing.

The boat carried at least 60 passengers, many times over its capacity. Authorities said 47 were rescued.

The military was given the task of conducting “transparent investigations into the circumstances behind the incident” under the supervision of the judiciary, AP cited Information Minister Ziad Makari as saying following an emergency Cabinet session.

Survivors accused the Lebanese Navy of ramming the vessel while trying to force it back to shore.

Lebanese officials have blamed smugglers for overloading the boat and ignoring safety precautions.

President Michel Aoun said the incident must be investigated because of “conflicting accounts of events”. 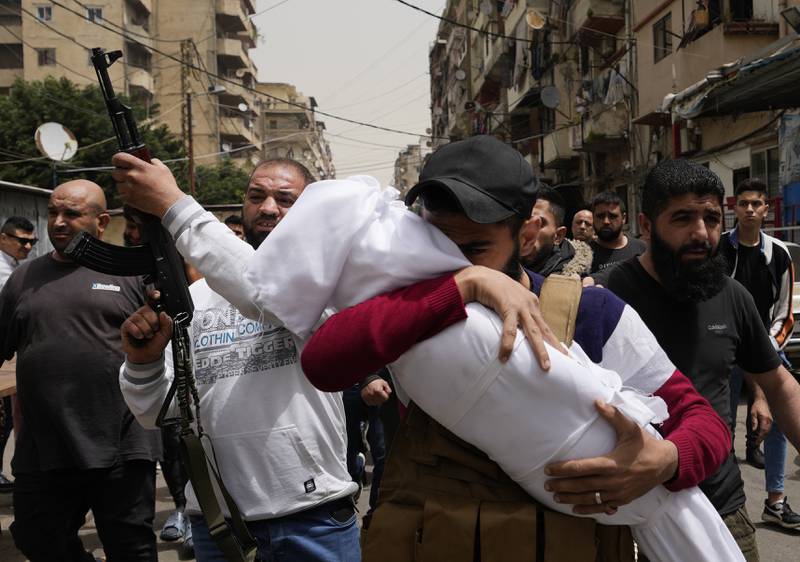