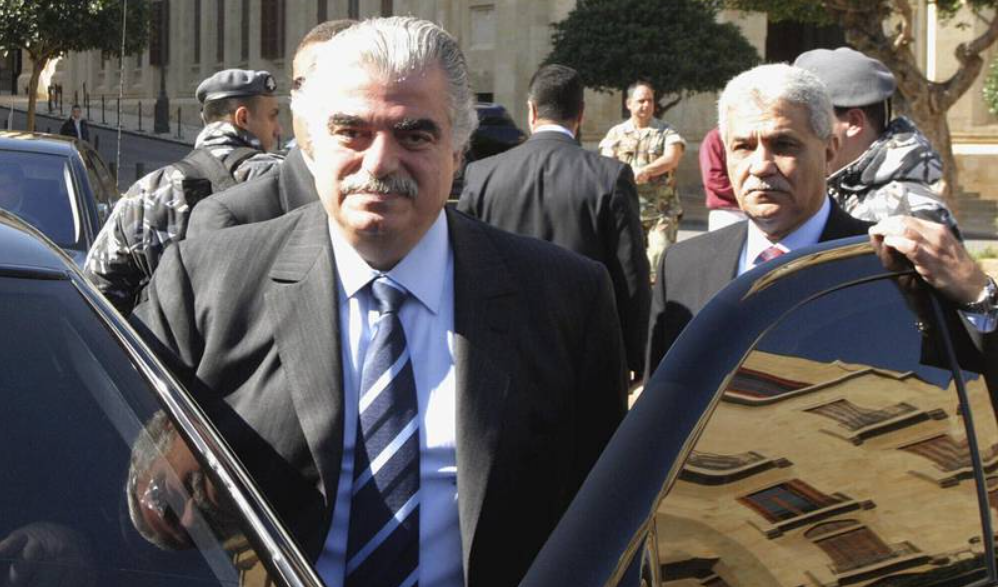 Appeals judges at the Special Tribunal for Lebanon on Thursday overturned the acquittal of two men for their role in the 2005 assassination of former prime minister Rafik Hariri.

The presiding judge will also issue arrest warrants for the pair, who were tried in absentia.

The appeals chamber “found that the Trial Chamber committed errors of law invalidating the judgment and errors of fact occasioning a miscarriage of justice,” a statement issued by the tribunal in the Netherlands said.

In August 2020, judges convicted Salim Jamil Ayyash, a former member of Hezbollah, in absentia for his role in the bombing that killed veteran Sunni Muslim politician Hariri and 21 others.

Since then, prosecutors have sought the conviction on appeal of two additional men, Hassan Habib Merhi and Hussein Hassan Oneissi, who were acquitted, also in absentia.

The Lebanon tribunal was created by a 2007 UN Security Council resolution. Funded by voluntary contributions and the Lebanese government, the court said in June it was at risk of closing due to financial problems.

The appeals chamber found Merhi and Oneissi guilty of several crimes, including conspiracy aimed at committing a terrorist act and being an accomplice to the felony of attempted intentional homicide.

It is unlikely that the two men, who remain at large, will ever be arrested.

Like Ayyash, they are believed to be protected by Hezbollah, said Moustafa Alloushe, a former MP of the assassinated prime minister’s Future Movement party.

“They are three soldiers from the [Iranian] Revolutionary Guard who went and did what they were ordered to do,” he said in a reference to Iran, the main international supporter of Hezbollah, a powerful political party that also wields a strong regional militia.

Hezbollah has always denied wrongdoing and its secretary general, Hassan Nasrallah, has sought to discredit the STL. He has vowed never to allow any STL suspect to be extradited to stand trial.

“This is the problem with the tribunal. Those who gave the orders get away with it,” said Mr Alloushe, who recently resigned from his post as vice president of the Future Movement.

Hariri’s political legacy is currently in disarray after his son and political heir’s decision to back out of politics only weeks from parliamentary elections.

“What will happen later depends on the balance of power in Lebanon, the region and the rest of the world,” he said. 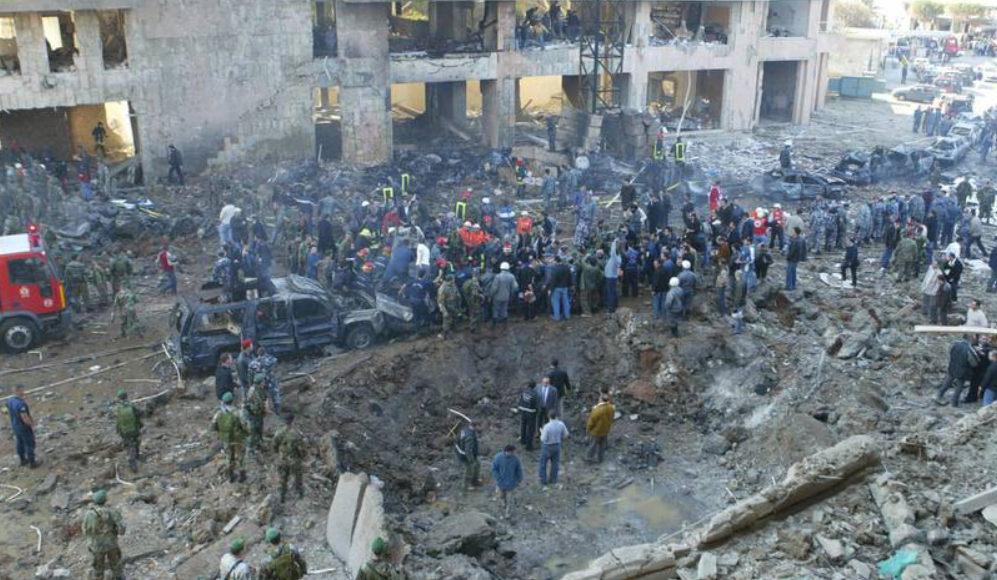