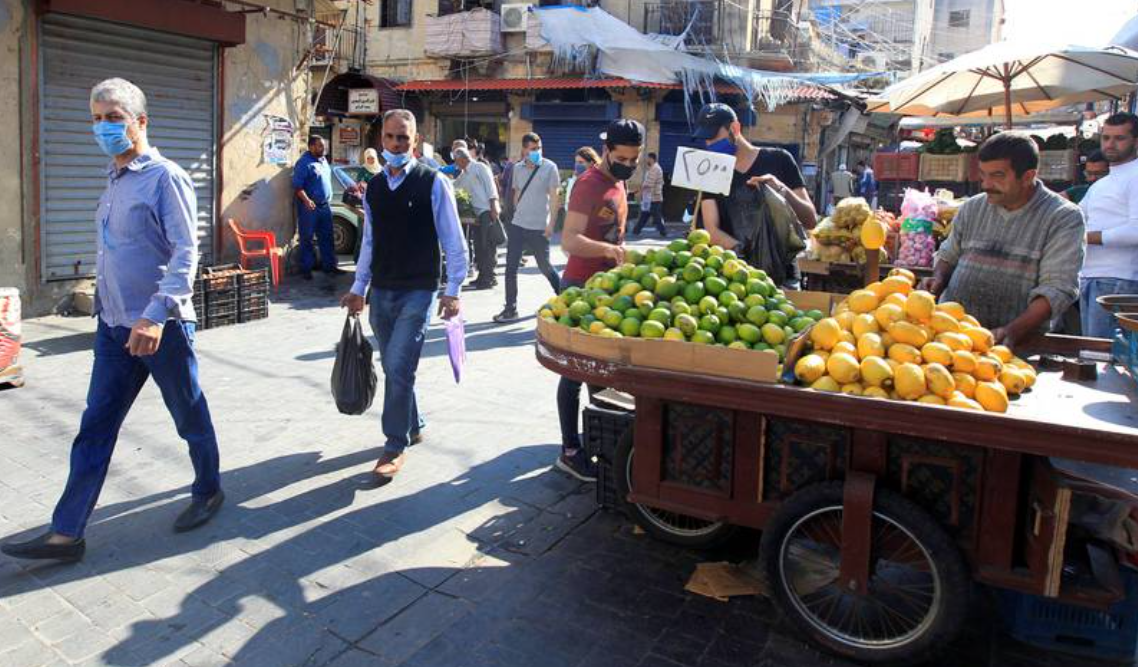 Business activity in Lebanon’s private sector rose to its highest level in eight months in February amid a slower decline in output and new orders.

The Blom Lebanon Purchasing Managers’ Index, which measures operating conditions in the country’s private sector, rose to 47.5 in February from 47.1 in January, and its highest level since last June. However, it remained below the 50 mark that separates growth from contraction.

Facing the current political and economic challenges in Lebanon, businesses continued to report a decline in output levels during February, but the rate of contraction in business activity was the weakest since May.

“All indices witnessed relative improvement, with the stock of purchases even exceeding 50. Though the climate of business remains challenging, the resumption of government meetings coupled with the recent exchange rate appreciations have injected a bit of energy into the economy,” Ali Bolbol, chief economist and head of research at Blom Bank, said.

“It remains to be seen, however, whether this heightened activity can prove sustainable and push the PMI to 50 or higher, given the absence still of any reforms and an agreement with the International Monetary Fund.

“Most likely, when these occur along with prolonged political stability, we can perhaps say then that the Lebanese economy has turned the corner,” he added.

Lebanon’s economic depression, orchestrated by the country’s elite, is among the worst economic collapses since the 1850s and is disintegrating key pillars of its postwar economy, the World Bank said in January.

The country’s real gross domestic product is estimated to have declined by 10.5 per cent in 2021, on the back of a 21.4 per cent contraction in 2020, the Washington-based lender said in its latest Lebanon Economic Monitor.

The complex nature of the Lebanese crisis requires a comprehensive social, economic and financial reform programme to stabilise the economy, International Monetary Fund staff said after the conclusion of online mission meetings with Lebanese authorities in February.

The value of Lebanon’s currency against the US dollar plunged more than 90 per cent after the government defaulted on about $31 billion of Eurobonds, accelerating the country’s economic decline into what the World Bank called last year a “deliberate depression”. Inflation soared to 155 per cent last year, with about 80 per cent of the country’s population living below the poverty line.

Lebanese officials began much-delayed talks with the IMF on January 24 about support measures to lift the country out of its economic crisis.

Firms’ input costs increased, which was largely attributed to rising commodity prices and a weak domestic currency against the US dollar.

The survey found an expansion in stocks of inputs during February. The build-up of inventories was mild, but the strongest in a year, according to Blom Bank.