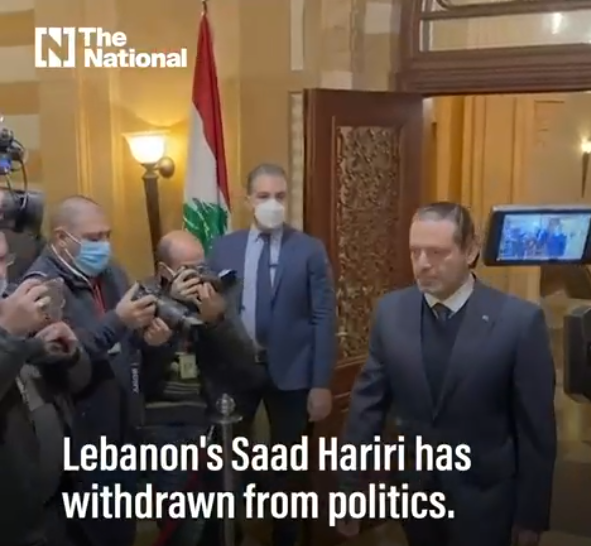 The statement came just days after Saad Hariri announced he had withdrawn from politics and would not run in the coming polls.

“All indications are that the parliamentary elections will take place on time,” said Sheikh Naim Qassem, deputy leader of the heavily armed Hezbollah.

Maronite Christian patriarch Bechara Boutros Al Rai, a Hezbollah critic, said on Sunday Mr Hariri’s move must not be used as an excuse to call for a delay.

Hezbollah’s adversaries hope to overturn the majority won by the group and allies including President Michel Aoun’s Christian Free Patriotic Movement in 2018.

Since then, a financial crisis has plunged the bulk of Lebanese into poverty. The meltdown came to a head in late 2019, when economic grievances ignited protests against the ruling elite over decades of corruption and mismanagement.

Despite this, Hezbollah does not expect the election to yield a result much different to 2018, Mr Qassem said, dismissing what he described as expectations of parliament being turned “upside down”. 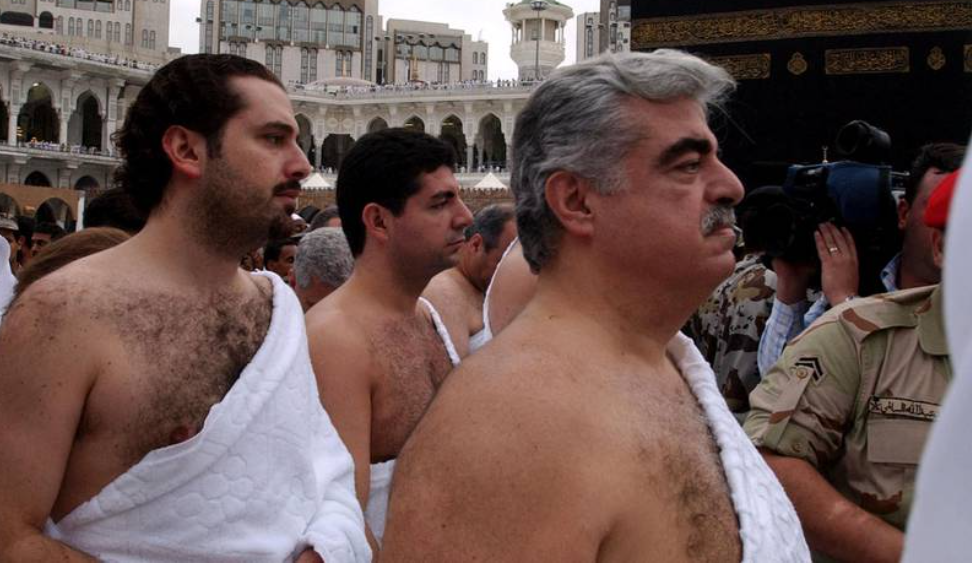 Hezbollah opinion polls across Lebanon showed “the results of the election will be close to the make-up of the current parliament, with slight changes that do not affect the general make-up”, he said.

“Therefore we say to those who have high hopes: ‘put your feet on the ground’,” said Mr Qassem, whose group is designated as a terrorist organisation by countries including the US.

On Friday, Mr Hariri’s brother Bahaa Hariri announced he is entering politics. A fierce critic of Hezbollah, he plans to support candidates but will not be running himself.