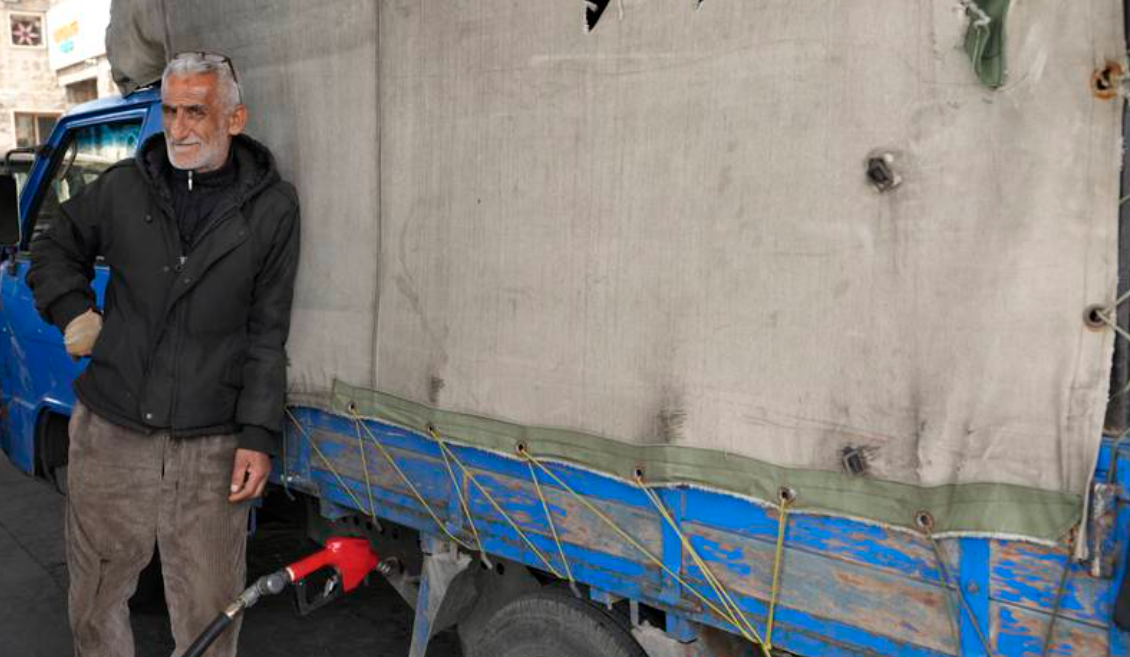 Lebanon’s parliamentary elections are “non-negotiable” and essential to “rebuild trust,” the UN’s special co-ordinator to the country, Joanna Wronecka, told The National, as local politicians bicker over logistics and food insecurity heightens.

“The predictable and timely conduct of elections is non-negotiable in any democratic state. It is even more important to hold firm to democratic norms and practices and enable citizens to exercise their basic political rights against the background of a deep economic crisis,” said Ms Wronecka.

Her comments come at a crucial time for Lebanon, which is in turmoil nine weeks before its first parliamentary elections since the country’s two-year-old economic collapse.

The Ukraine crisis has caused a fuel price increase of 33 per cent in two weeks amid already-soaring inflation and the government is scrambling to make sure the country has enough wheat.

Amid such uncertainty, politicians are squabbling over elections logistics and whether to set up large, centralised voting centres across the country.

Activists have been advocating for them for decades because they would enhance accessibility and transparency.

Former social affairs minister Richard Kouyoumjian on Wednesday accused a rival political party of using these so-called “mega-centres” as an excuse to delay the elections.

It is not unusual for elections in Lebanon to be postponed. Last week, the Cabinet pushed back municipal elections, which were supposed to be held on May 15, by one year.

Debating about mega-centres now only heightens doubts over whether parliamentary elections will take place on time, said Rahaf Abu Shahin, a board member of the Lebanese Association for Democratic Elections. The necessary steps to set up megacenters should have been done before February 1.

“It is too late to register people now unless an amendment was made to the electoral law regarding the voters lists,” she said.

Ms Wronecka echoed her views. “Any modality that can meaningfully reduce barriers to political participation is welcome and worth considering,” she said. Yet she added that electoral reform should generally start when previous elections end – in this case back in 2018.

“Discussing electoral changes 70 to 80 days before the elections is not the right approach, because it causes confusion and uncertainty, which undermines the integrity of the electoral process,” said Ms Wronecka.

Additionally, electoral funding has been problematic. There has been no budget since 2020 and parliament has not yet voted one for 2022. Yearly budgets normally include election financing.

Using reserves from the 2020 budget, the government last month transferred 40 billion Lebanese pounds, or $1.8 million at the current market rate, to the Interior Ministry, which oversees the elections.

This is only a fraction of the 300 million Lebanese pounds ($13.6 million) that the Interior Ministry had requested. Anticipating prolonged discussions about the 2022 budget, the government was unwilling to spend its entire reserves on the elections, economists say.

Instead, politicians prepared a separate law to disburse the rest of the money requested by the Interior Ministry, as well as 60 billion Lebanese pounds ($2.7 million) to the Foreign Affairs Ministry, which organises elections for Lebanese voting abroad.

But parliament still needs to ratify the law in a general assembly, probably before the end of the month, said MP Alain Aoun.

“We are getting close to the elections’ date, and we need to make sure that funds are secured,” he told The National.

For the UN, “it is important that the authorities urgently finalise the electoral budget”, said Ms Wronecka.

“Disbursing the allocated funding resources is crucial so that no shadow of uncertainty hangs over the election.”

At about $16 million, this year’s electoral budget, although much lower than the $54 million spent in the 2018 elections, should suffice, say analysts.

Most of the money will be spent on civil servants, including public schoolteachers, on election day. With the sharp devaluation of the Lebanese pound, their salaries are now worth “peanuts”, said Fadia Kiwan, professor of political science at Saint Joseph University in Beirut.

“The government expects to be supported by international donors,” she said.

The UN’s development programme is providing in-kind support to the Interior Ministry for the elections, including indelible ink, voting booths and ballot boxes.

It has a budget of $8.6 million largely donated by the EU, which is also going towards supporting the constitutional council, responsible for solving electoral disputes, and other bodies.

“Given the limited fiscal space, it is understandable the respective ministries — like all other state institutions — will have to do more with less,” Ms Wronecka said.

Even if properly funded, election specialists say that the elections will take place amid weak oversight in a country where Transparency International previously registered that nearly one in three citizens are offered bribes in exchange for votes.

“We have a lot of reservations on how elections are being prepared,” said Ms Abu Shahin.

The Cabinet allocated the equivalent of about $267,000 to the elections supervisory commission, which its president said is “not enough”.

Nadim Abdelmalak previously described the body to The National as a toothless watchdog that was created in 2017 to satisfy the international community.

The UN’s Development Programme is in the process of furnishing the body’s new offices, which will enable the commission’s 30 media observers, paid for by the UN, to start monitoring a campaign that officially started on January 10.

The government waited until February 25 to nominate three missing members of the commission’s board, said Mr Abdel Malak. But they can only start working once President Michel Aoun has signed a decree, which has yet to happen.

Ms Wronecka said the commission needs to be “fully functional to ensure the quality and legitimacy of the 2022 elections”.

“I count on the Lebanese authorities to enable the SCE [commission] in every possible way to this end and square away remaining difficulties,” she said.