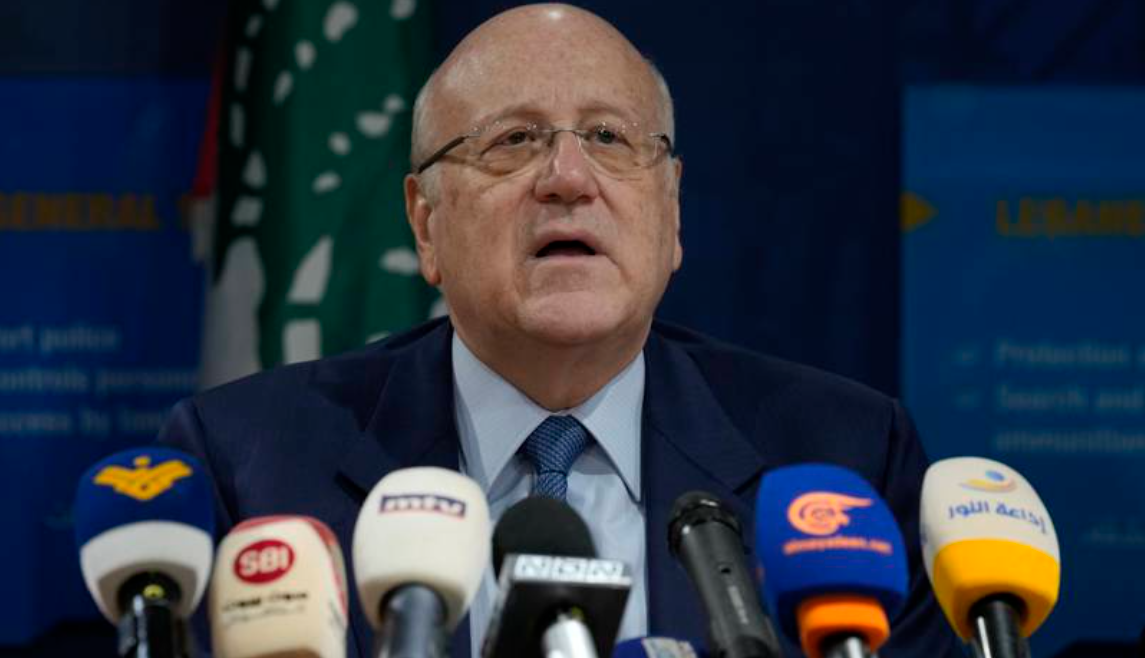 Lebanon’s Prime Minister Najib Mikati will not run for re-election, he said on Monday.

Nationwide elections are planned on May 15 after two years of economic collapse in the country.

“I believe in the inevitability of change, and the need to make room for the new generation to have its say through the upcoming parliamentary elections. I announce my decision to refrain from running,” he said.

“Our government has pledged to hold elections on their set date on May 15, 2022 – with utmost integrity and transparency – and to provide all the required means for their success,” he said.

He also vowed to address the economic, financial, and social problems facing his country.

“We will place our country on the path of recovery with the help and support of all of Lebanon’s friends and brothers, and in co-operation with the International Monetary Fund, the World Bank and international organisations affiliated with the United Nations,” he said.

He called on all politicians who want to stand for election to submit their papers for before the candidacy deadline.

“Parliamentary elections constitute an essential junction in the course of parliamentary activity that characterises Lebanon. Amid this delicate stage that our country endures, the overwhelming majority of the Lebanese views legislative elections as a necessary passage to move Lebanon from one stage to another and to renew the country’s political life in an advanced way,” Mr Mikati said.

He encouraged the public to “practise their right to vote” as “changes begin at the ballot boxes”.

In January, the former prime minister Saad Hariri said he would not run and that he would withdraw from politics.

Mr Hariri said his Future Movement, which has about 20 MPs, would not field any candidates.

With a lot of uncertainty, politicians are squabbling over elections logistics and whether to set up large, centralised voting centres throughout the country.

Both men are wanted by judge Tarek Bitar for questioning over the Beirut blast on August 4, 2020.