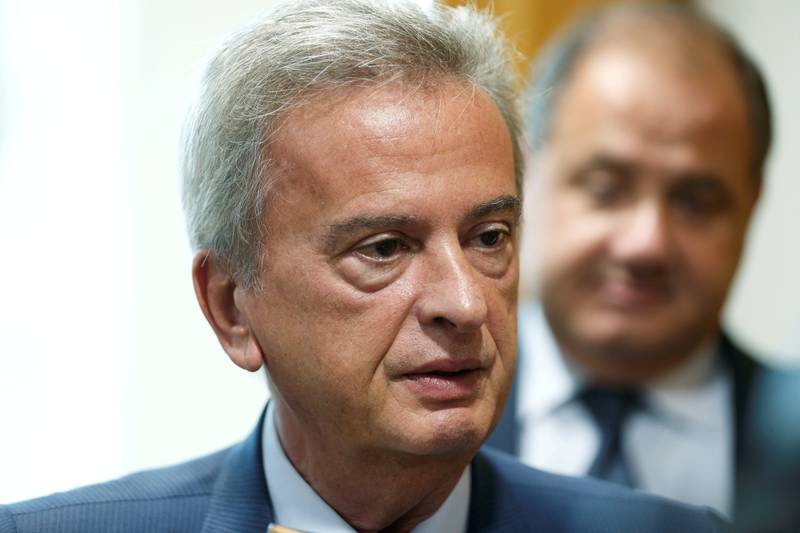 A probe into alleged embezzlement and money laundering by the Lebanese central bank governor and his brother has received new account information, according to two judicial sources.

Central bank chief Riad Salameh is under investigation in Lebanon and at least five European nations over the alleged embezzlement of at least $330 million in public funds by him and his younger brother, Raja Salameh, which both have denied.

The handover of complete information would mark significant progress in the investigation after months of delay.

Riad Salameh earlier told Reuters the bank’s commission, which he heads, had agreed to hand over the information and that he had stepped back from presiding over the body as far as it pertains to his case, “so there is no conflict of interest”.

The banks refused, citing banking secrecy laws, and instead provided information to the central bank’s commission.

The move came as a French judge investigating the Salameh brothers for money laundering and embezzlement visited Beirut on Thursday.

French investigative judge Aude Buresi met Mr Oueidat and other judges, including prosecutor Jean Tannous, at a Beirut courthouse, in the first such visit by a French judge in the Salameh case.

Her visit was aimed, in part, at increasing pressure on Lebanese authorities to secure account information relating to the Salameh brothers and other persons of interest in the probe, two people familiar with the matter said.

Ms Buresi and the Lebanese judges also exchanged details of their investigations.

The French Embassy declined to comment, saying it was not involved in the co-ordination between the two judiciaries.