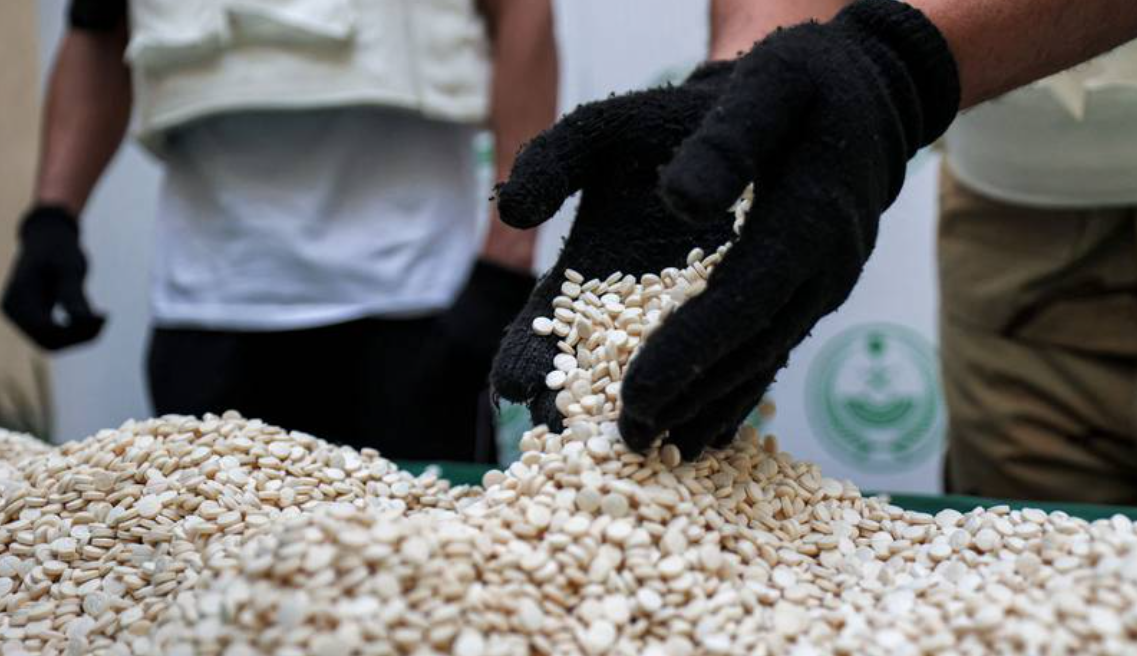 Amphetamine pills made in Lebanon and Syria are increasingly turning up in Africa, Europe and Asia, pointing to a worrying expansion for Levantine crime networks, a UN narcotics watchdog said in a report on Thursday.

The International Narcotics Control Board (INCB) study highlights recent seizures in Austria, Italy, Malaysia, Sudan and Egypt as “potentially indicating new markets and trafficking routes” for so-called “Captagon” pills, a cocktail of fenethylline and other drugs.

“Police in Austria dismantled an international drug ring suspected of smuggling around 30 tonnes of Captagon tablets originating in Lebanon via Austria to Saudi Arabia in recent years,” said the INCB’s 160-page annual report. 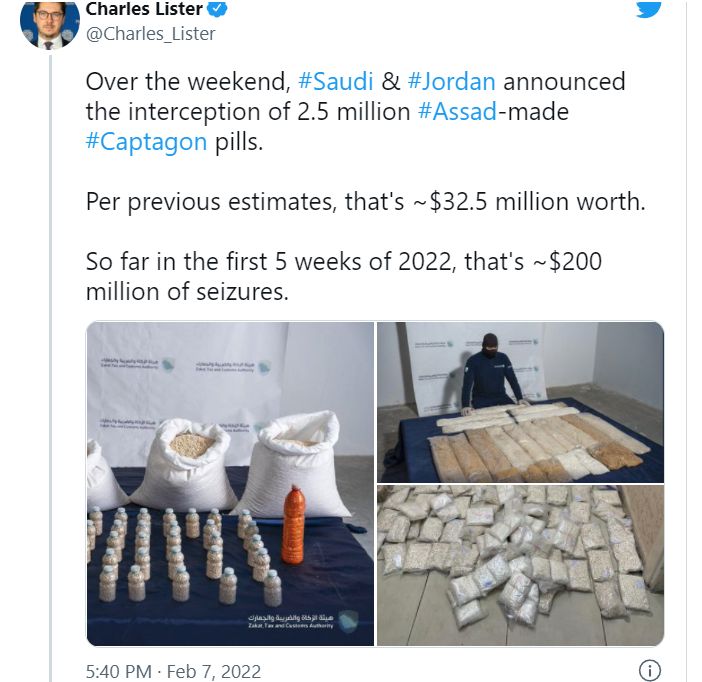 Africa may be another new frontier for Levantine Captagon exports. Egypt and Sudan both reported seizing more than 14 million tablets in 2020, while reported seizures as far afield as Namibia and Mozambique are on the rise, the report says.

Captagon — also known as the “poor man’s cocaine” — takes its name from a once-legal treatment for hyperactivity disorder. The pills have proliferated, owing in part to an industrial boom in government-held and recaptured areas of war-torn Syria.

Gulf countries have criticised Beirut for not co-operating in the war against Captagon and other drugs, even as Lebanon — which is in the midst of its worst ever economic crisis — looks to repair ties with the oil-rich region.

Lebanese political party and militant group Hezbollah has denied involvement in the trade, though members of the group have been hit by US sanctions for running criminal enterprises to finance their operations.

Captagon pills are popular among night workers, dieters, students cramming for exams and others, and are a drug of choice for armed militants in Syria and elsewhere, who say they sharpen wits on the battlefield.