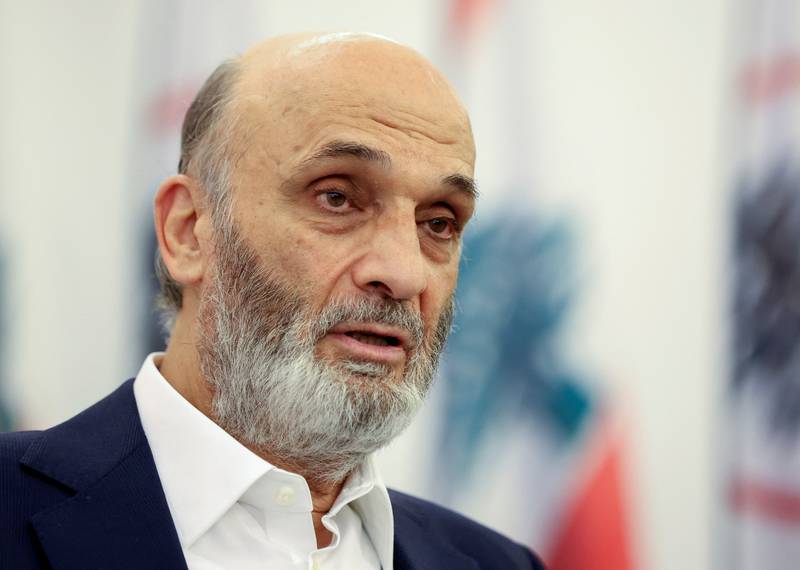 The Christian Lebanese Forces party will reject anyone aligned with Iran-backed Hezbollah as prime minister and stick to its boycott of government if a new consensus Cabinet is formed, the party’s leader has said.

Lebanon is facing one of the world’s worst economic crises, the World Bank said, with the local currency having lost 90 per cent of its value since 2019.

Analysts said divisions in Parliament would probably delay consensus on reform laws needed to drag Lebanon out of the crisis. They could also create a vacuum in senior leadership positions.

While the Lebanese Forces and independent newcomers gained more seats in last month’s elections, they failed to prevent Hezbollah ally Nabih Berri from securing a seventh term as Parliament Speaker in the first session on Tuesday.

“If it’s a government that includes everyone as usual, of course we won’t approve and we won’t take part. They [Hezbollah] shouldn’t celebrate too much,” Lebanese Forces leader Samir Geagea said on Wednesday.

He said the splits in Parliament would lead to a “major confrontation” between Hezbollah and its allies on one side and the Lebanese Forces on the other.

Tuesday’s session was the first since the new Parliament was elected on May 15, in the first vote since Lebanon’s economic collapse and the Beirut port explosion of 2020 that killed more than 215 people. 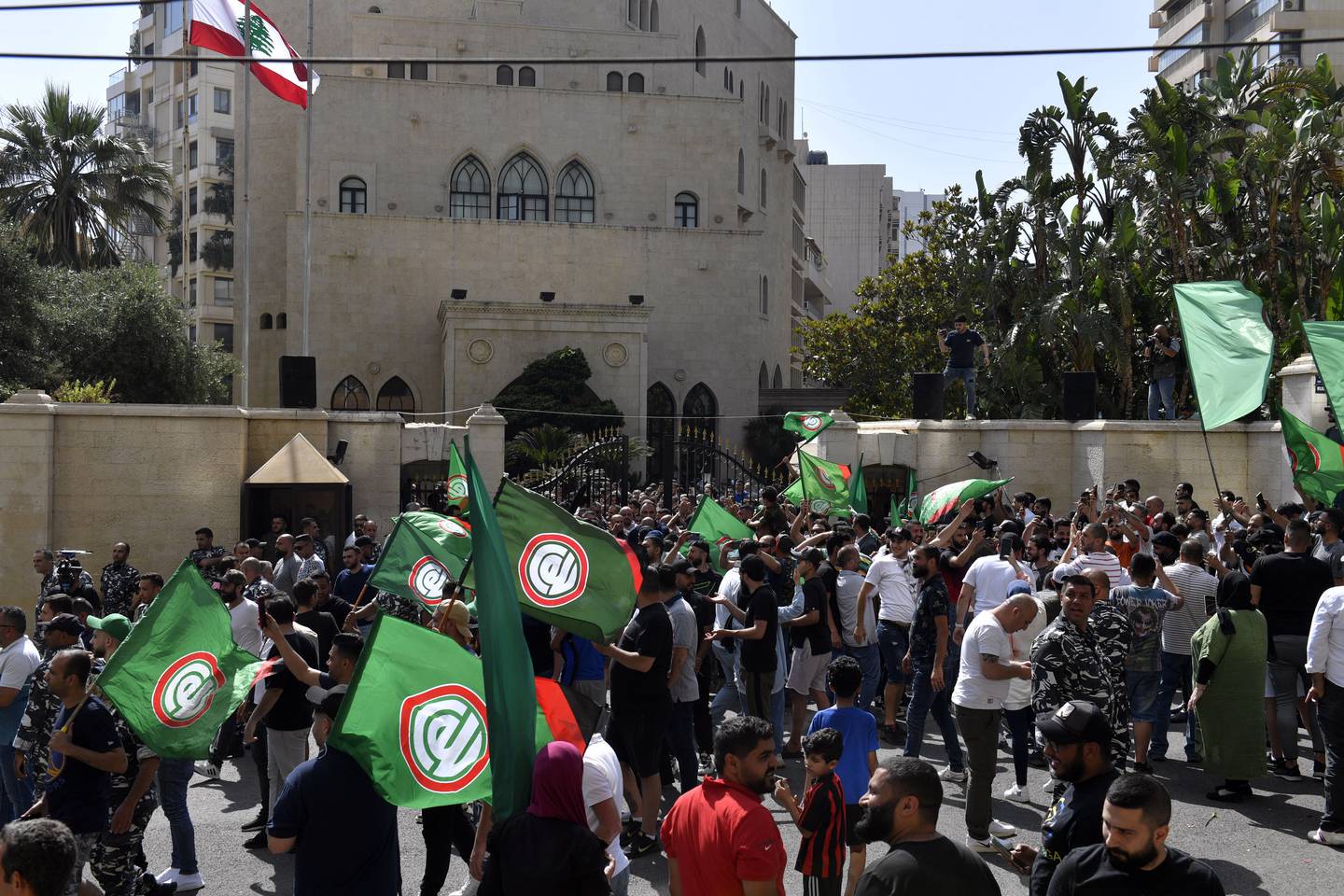 The Lebanese Forces party was founded as an armed movement during the 1975-1990 civil war but officially laid down its weapons after the conflict.

It has taken part in Parliament and Cabinet but has opted out of the latter since 2019, when widespread anti-government protests broke out in Beirut.

Independent lawmakers have balked at the party’s roles in the war and in the political establishment more recently, but Mr Geagea said new MPs would have little influence if they did not align with his party.

“We all need one another to be able to go through the process of change and recovery that is required,” he said.

Lebanon’s system of government now requires President Michel Aoun, an ally of Hezbollah and rival of the Lebanese Forces, to consult with lawmakers on their choice for prime minister.

Mr Geagea declined to say whether his party would support a new term for current Prime Minister and frontrunner Najib Mikati, or if his party would back a different name.

The new Cabinet will only be in place for a few months, with Parliament set to elect a successor to Mr Aoun, whose presidential term ends on October 31. The next president would then name a new prime minister.

Mr Aoun came to power as president in 2016 with the backing of the Lebanese Forces after decades of intense rivalry between the two.