Meet the women fighting to change the face of Lebanese politics 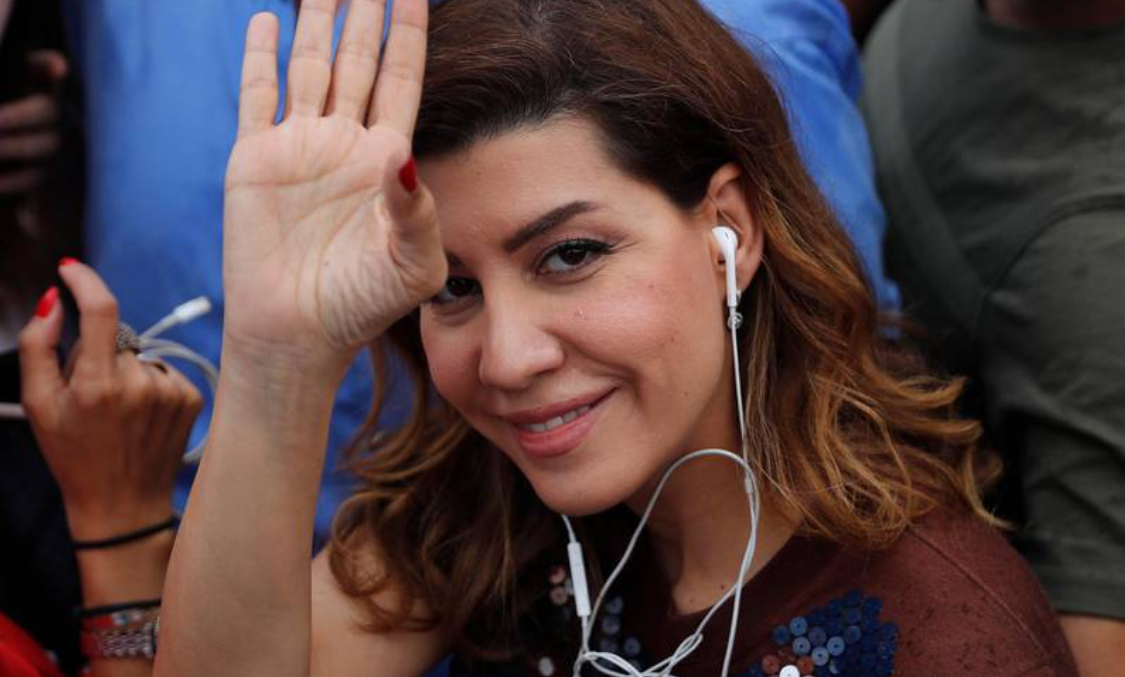 On a sunny afternoon near a busy motorway in Beirut, former Lebanese MP Paula Yacoubian sits in the headquarters of her charitable organisation.

Launched nearly a decade ago, the NGO is busier than ever dealing with the fallout from the country’s protracted economic meltdown.

Ms Yacoubian, 45, says she barely gets any sleep. A former TV host and the most famous female Lebanese politician who is not a political scion, Ms Yacoubian is getting ready to launch her campaign next week.

“Every day I work from early until late on good candidates, good lists, and dealing with all the problems that we have,” she said, scrolling through her phone.

Anti-establishment activists such as Ms Yacoubian believe that Lebanon’s next parliamentary elections scheduled for May 15 are a turning point for women in the country’s post-civil war history.

They hope that dozens of independent politicians, at least half of them women, will be elected out of a total of 128 seats, and form a parliamentary bloc big enough to threaten the country’s male-dominated sectarian political class.

“The corrupt junta is in big trouble,” said Ms Yacoubian.

She was the only independent politician elected in the last elections in 2018, and one of six female candidates elected out of a total of 86 women candidates.

She resigned in protest along with a handful of MPs in the wake of the Beirut port explosion in August 2020. The blast, which killed at least 215 people, is widely viewed as the result of years of incompetence, neglect and corruption of the country’s leadership.

“I wanted to tell the people: I’m next to you, I don’t have to be with this mafia and I’ll back with a bloc. That’s what I’m trying to do,” said Ms Yacoubian. A third of the people standing for office in her coalition are women. “We don’t have any other system of accountability than the ballot so we have to do it right” she said.

Fighting corruption also inspired Najat Aoun Saliba, a chemistry professor at the American University of Beirut, to run for the first time for office this year. “It’s time to say no, this is not who we are, and these are not the people who represent us,” she said.

She knows that it will be an uphill battle. The party she is running with, Taqaddom, or “progress” in Arabic, rejects corrupt practices that are widely used among traditional political parties to encourage loyalty.

“People feel they owe them their vote because they secured them a place in hospital, or a job, or anything. We’re coming with no money. It’s not just a major shift in the gender balance, but also in people’s mentalities,” she said.

Analysts caution that the odds remain stacked against women this year, especially independent women — many sitting female lawmakers are the wife, the aunt or daughter of a prominent male politician.

The reasons for this are numerous, said Fadia Kiwan, a professor of political science at Saint Joseph University in Beirut and current head of an intergovernmental organisation affiliated to the Arab League, the Arab Women Organisation.

They include recent decisions such as the 2017 electoral law, which includes a preferential vote that usually goes to an already-popular figure — usually a man. Multiple attempts by civil society to pressure Parliament into adopting a gender quota bill have failed.

Additionally, candidates have higher chances in being elected if they are rich — and women are poorer than men due to complex sectarian inheritance laws and low participation in the workforce — only 25 per cent in 2019 according to the World Bank.

This limits their participation in illegal yet entrenched practices in Lebanese politics such as paying a political party for a nomination, according to Ms Kiwan.

Large amounts of funds are also necessary to buy votes. Transparency International has reported that nearly one in three Lebanese citizens were offered bribes in exchange for their vote. “Our elections are a comedy,” said Ms Kiwan.

She estimated that the opposition might win 15 seats in the coming elections, with a few grabbed by new female figures. “If they are strong, and unite, they may become a strong core group for change,” said Ms Kiwan.

There are fears — shared by Ms Yacoubian — that politicians could find a last-minute excuse to postpone the elections. This occurred in 2013. Polls indicate that voter apathy could be high.

Yet in Ms Yacoubian’s office, with its view of a home-grown vegetable garden and busy volunteers stacking food donation boxes, the mood was upbeat.

“Never again in my country will the mafia have the same number of MPs. This is over. They’re in a decline,” she said. “And it’s good news for Lebanon.”