The Miss Lebanon pageant has returned to TVs around the country for the first time in three years.

Veteran Miss Lebanon Maya Reaidy’s reign finally came to an end on Sunday evening with the crowning of the 2022 Miss Lebanon, Yasmina Zaytoun.

It was the first Miss Lebanon pageant to take place since 2018.

Lebanon has been thrown from crisis to crisis, with an economic collapse that began in October 2019 followed closely and compounded by the global Covid-19 pandemic.

And in 2020, a massive explosion in Beirut’s port killed more than 200 people and destroyed a large part of the city.

The prolonged economic crisis has brought a breakdown in basic services such as electricity and water, and chronic shortages of wheat and medicine.

Journalism student Yasmina Zaytoun, 20, from Kfarchouba, won the modified title of “We Miss Lebanon”, a nod to Lebanon’s prolonged adversity.

Seventeen women from around Lebanon competed for a grand prize of $100,000 and the chance to compete in pageant competitions Miss World and Miss Universe.

Notable among them was Congolese-Lebanese Dalal Hoballah, who came in fourth place and whose run as a contestant made waves on social media.

When asked by one of the judges what cause she would champion, she answered, “There is beauty in diversity.”

Ms Hoballah was the only racially diverse  contestant.

The We Miss Lebanon event was held in collaboration with Lebanon’s Ministry of Tourism.

The ministry has in recent months encouraged tourism to the country – specifically from the sprawling Lebanese diaspora – to try to restart the economy.

The event was coloured by a touch of nostalgia and longing for a return to normality for the struggling nation.

“But I’ll return to my village. That’s a promise,” Ms Rashed told judges.

“We couldn’t get the medicine for my dad, nor could we get our money out of the bank to get his medical care,” she said. “Despite everything, my dad lived.”

Ms Hraoui was referring to the chronic medicine shortages  plaguing Lebanon, and the capital controls imposed by Lebanese commercial banks, which have stopped depositors withdrawing the full value of their savings since 2019.

“My father is like Lebanon. Although death came for him, he returned to life.” 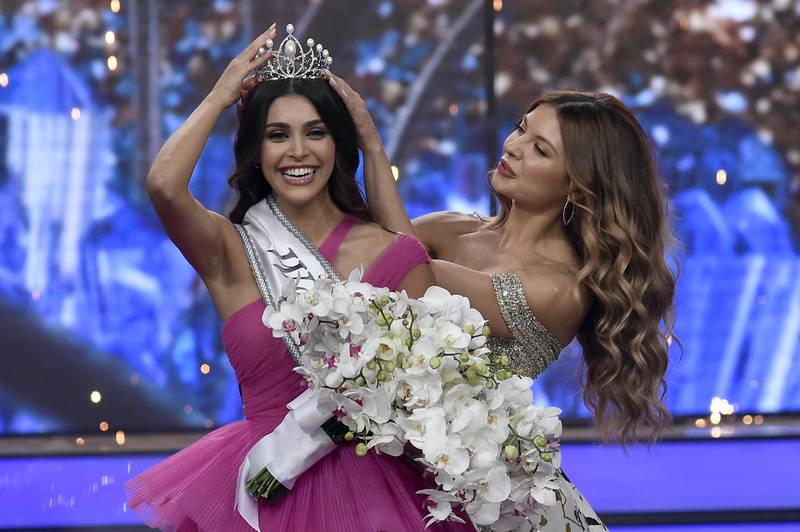 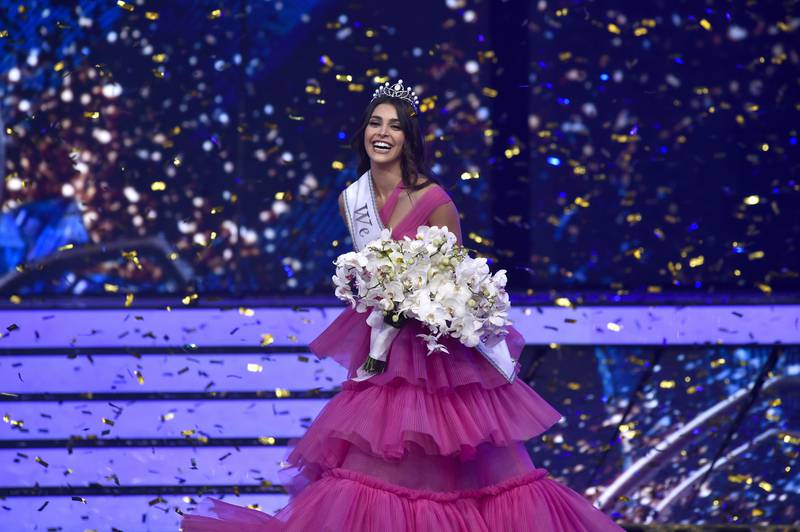 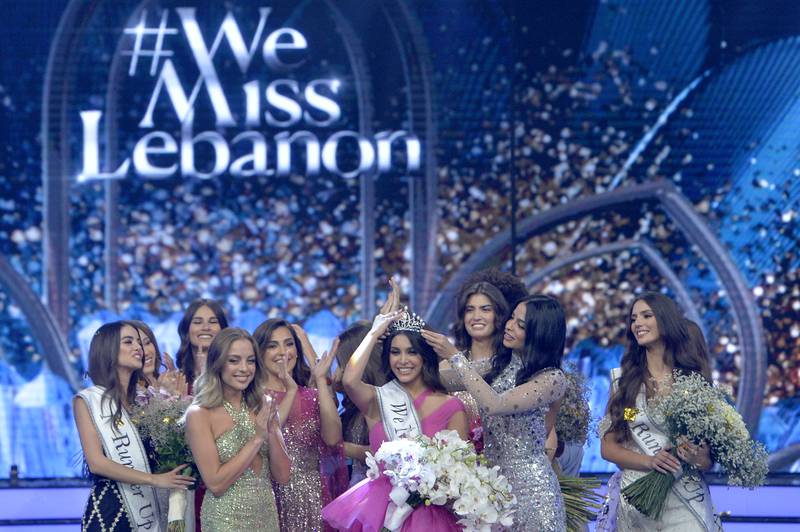 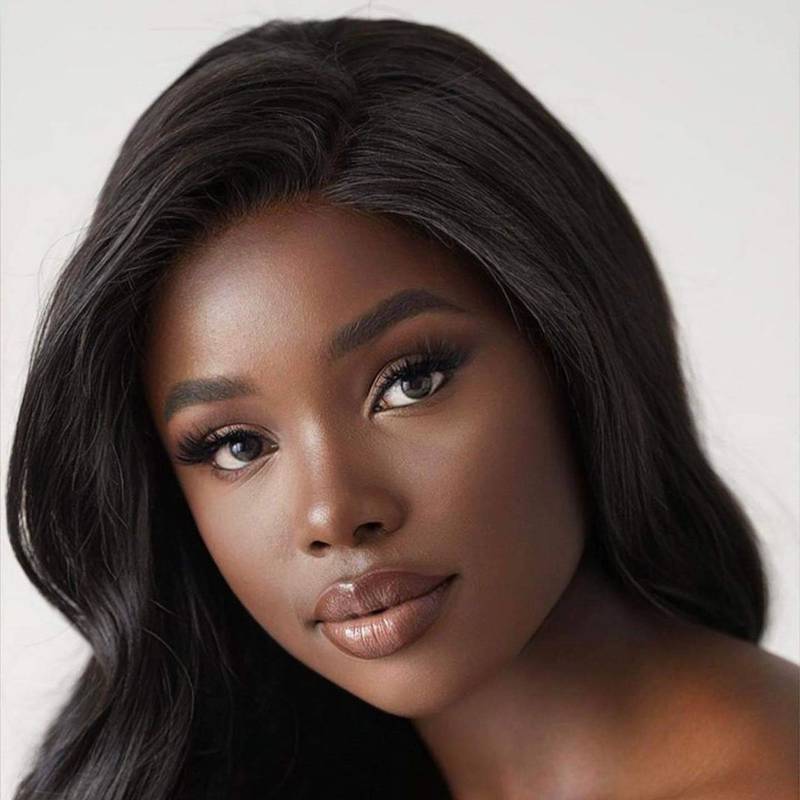