‘Mister N’ review: a complex novel set in Beirut with a jaw-dropping reveal 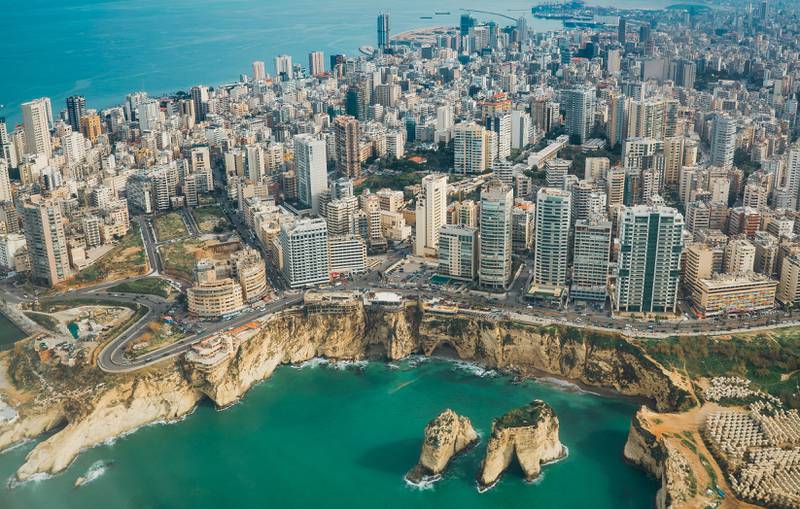 Early into Najwa Barakat’s novel Mister N, the eponymous protagonist, a former author, ponders the origins of a phrase. “Whose line is that?” he asks himself. “I’m pretty sure it’s not mine — I’m not a writer anymore — but where did it come from? There’s a cloud in my head.”

This explains why Mr N’s narrative is made up of cloudy thoughts, nebulous ideas and hazy recollections. What isn’t clear is how his mindset got to be so muddled, and how much of his story is a figment of his feverish imagination.

Barakat, in her latest novel, published by And Other Stories, plays an elaborate guessing game with her reader while simultaneously creating a psychological profile of a man undone by trauma and mapping a bustling city ravaged by violence.

From the outset we learn that Mr N is a man with very specific habits and tastes. He is a stickler for precision. He favours pencils over pens (“Ink behaved like a dictator: ordering, forbidding, controlling, brooking no dissent. Lead, meanwhile was merciful, quick to forgive mistakes”). He hates going out. And he is resistant to change. 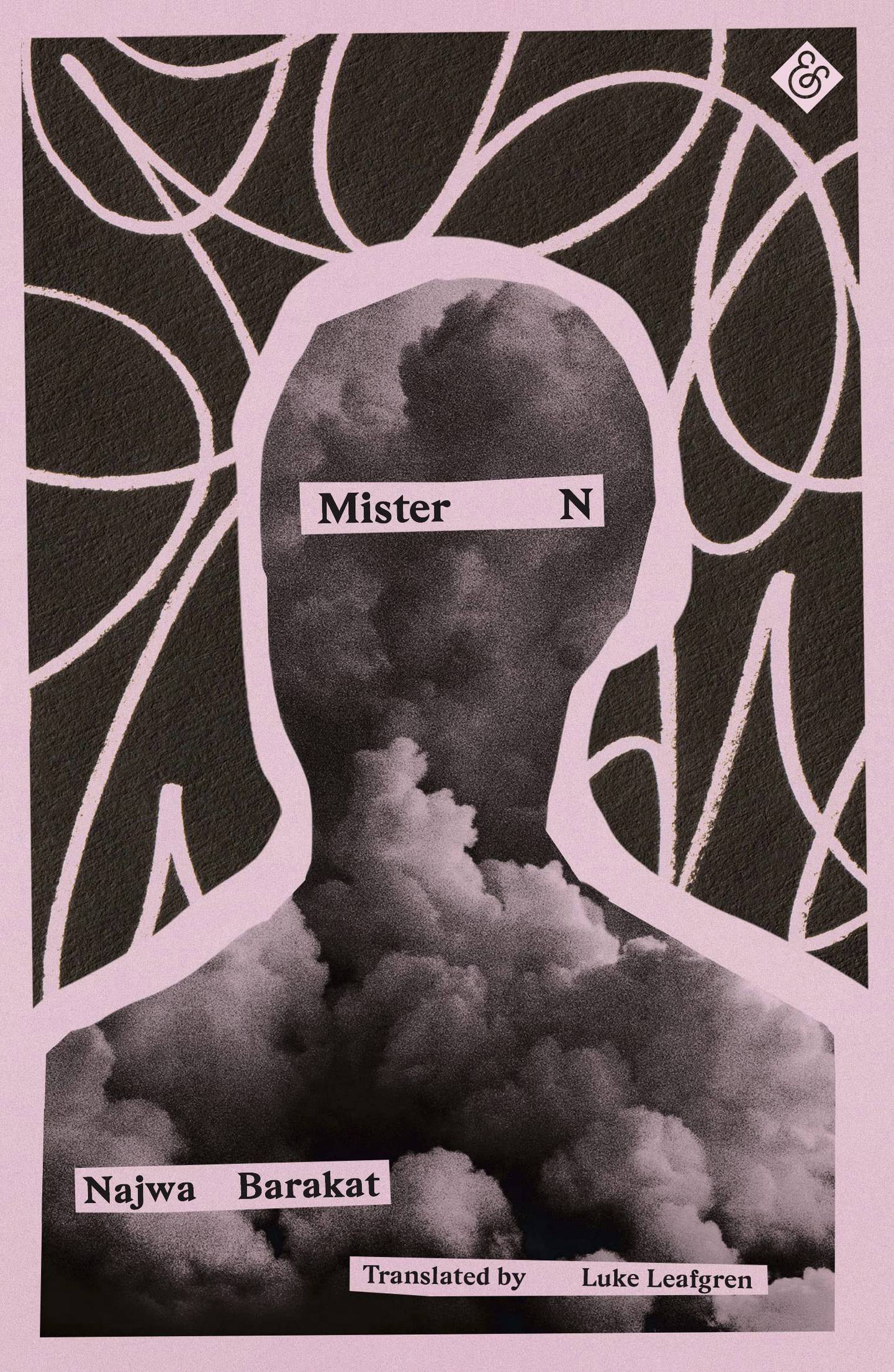 But lately Mr N has managed to embrace change by leaving his beloved Beirut apartment and checking into a hotel — or what he believes is a hotel. He cannot remember why he moved (or, for that matter, what month it is) but he has adjusted to his new living quarters and is grateful to the attentive “manager” Mr Andrew and to kind Miss Zahra who routinely drops by to examine him.

Mr N hasn’t read or written anything for some time because whenever he has tried to focus, he has found that “letters would separate from each other to make space for squirming, ugly little intruders that robbed the words of their meaning”. There have also been distractions in the form of quarrelling neighbours, unwanted dinner invitations and an unexpected visit from his brother.

Events take a murky turn when Mr N ventures out into the hotel garden one night. He wanders farther afield and spies a ruthless war criminal called Luqman lurking in the doorway of an internet cafe — not one of his old adversaries but rather a character from one of his novels. Does Luqman pose a concrete threat or is Mr N his own worst enemy?

Beirut-born Barakat has written an intricate and enthralling novel that skilfully explores identity, insanity, the power of words and the nature of reality. People and places are vividly rendered. Her native city comes alive when she allows her title character to take leave of his “little circle of light” and lose himself in districts scarred by poverty and brutality.

When Mr N isn’t roaming streets and alleys — “labyrinths of the marginalised, the accursed, and the poor” — and recording their sights and sounds, he is taking trips down memory lane and sifting through agonising episodes from his early years. He tells of his father, a doctor whose demons drove him over the edge, and his mother who, having hoped for a daughter, didn’t hide her disappointment and didn’t show him love.

All of which seems focused and clear-cut. And yet we never lose sight of the fact that Mr N is a deeply unreliable narrator given to paranoia, nightmares and delusions. Again and again he wrongfoots us by overlapping past and present and merging reality with fiction. We start to question what we are reading. Is he writing a new novel or recounting his life story? Was he a witness to a suicide or in fact an accomplice in a murder? And is there method in his madness?

Towards the end of the book, Barakat offers answers by way of a horrific act — only to throw us once again on the final page with a jaw-dropping, game-changing reveal.

Her novel is a complex one that at times proves disorientating. However, it pays huge dividends to those who surrender to the chaos, absurdity and confusion that constitute Mr N’s world.