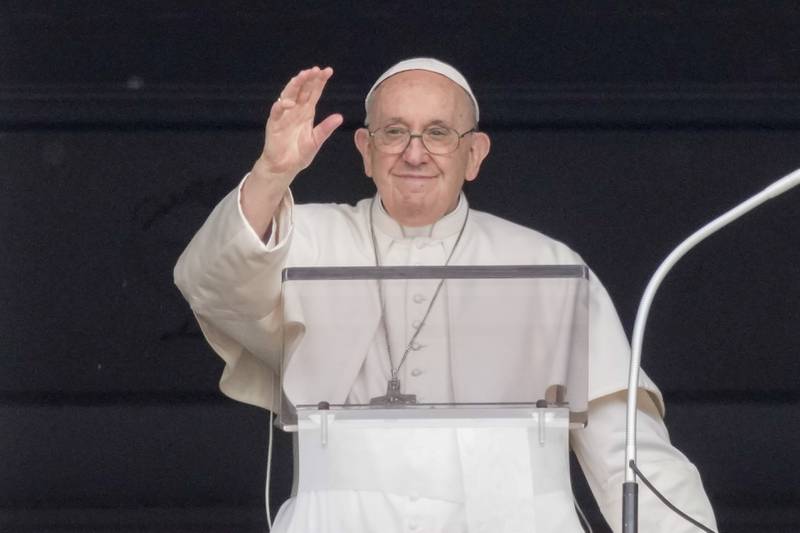 Pope Francis’s trip to Lebanon next month will likely be postponed because of the pontiff’s difficulty with walking, a source told Reuters on Monday.

The trip, scheduled for June 12 and June 13, had been announced by the Lebanese government. The Vatican has yet to officially announced the visit but the Pope has referred to plans to make it on those days in recent interviews.

The source, who spoke on condition of anonymity because he was not authorised to discuss such matters, said the Pope’s health was the main concern.

A plan for the Pope to go from Lebanon to Jerusalem on June 14 to meet Kirill, the patriarch of the Russian Orthodox Church, had already been cancelled because of the war in Ukraine.

In recent weeks, the Pope, 85, has been suffering from a flare-up of pain in the right knee, in addition to a long-time case of sciatica, which also causes pain in the legs.

He used a wheelchair in public for the first time last Thursday and has been using one since during his private and public audiences.

He is also scheduled to make two trips in July, one to South Sudan and the Democratic Republic of Congo and the other to Canada.

A message released by the Vatican on Monday said Pope Francis was “looking forward” to visiting South Sudan.