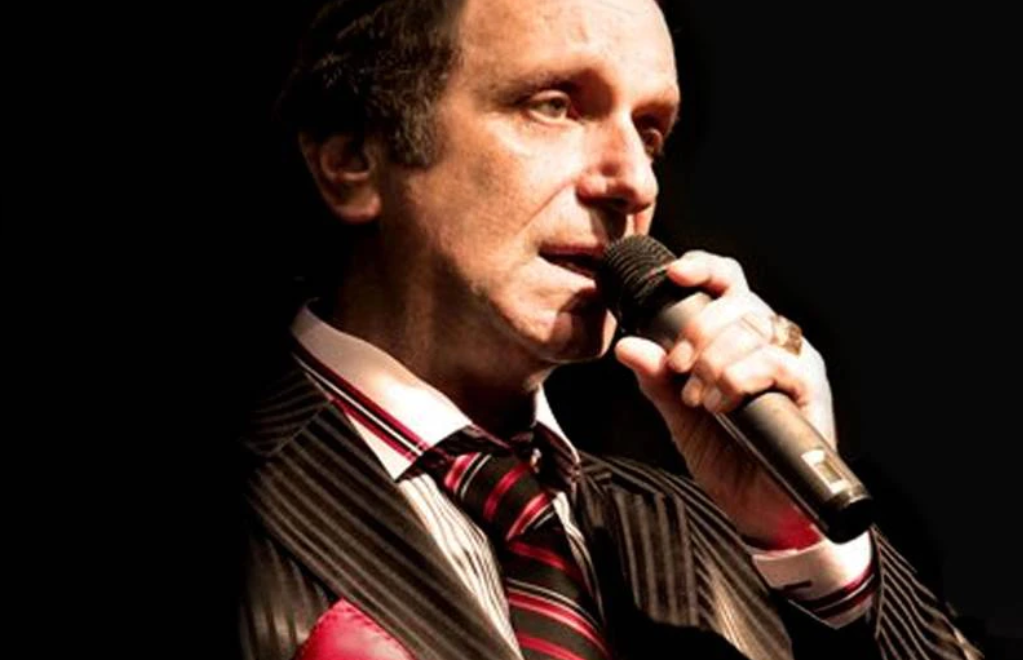 Lebanese singer Sammy Clark died on Sunday. He was aged 73.

The news was confirmed by his daughter Sandra Clark on social media.

Clark, born Sami Hobeika in 1948, shot to regional fame in the 1960s and ’70s for songs in both Arabic and English. His most popular songs include Qomi Ta-norqos Ya Sabiyeh, Mory Mory and Take Me With You. He also sang in French, Italian and Armenian.

Clark is most recognised for singing the opening credits for the children’s cartoon Grendizer which was popular in late ’70s to ’90s. In 2018, Clark performed a rearranged version of the song with Emirati composer Ihab Darwish alongside the Beethoven Academy Orchestra.

“To celebrate 40 years since Grendizer aired in the Arab World, I dedicate this special rearranged medley to all who enjoyed this iconic animation. Together with Sammy Clark with his heroic voice and timeless performance, with his words cheering for our Space Robot Grendizer defending Earth from attacks by intergalactic invaders, I give you this masterpiece to enjoy your childhood memories,” Darwish wrote at the time of sharing the new musical arrangement of the track.

Fans and celebrities took to social media to mourn the artist’s death, including Darwish.

“I will always be grateful for our friendship, musical co-operation and inspiration. You were the source of encouragement and support in my musical career. Your heritage will stay with us forever. Rest in peace, my friend,” Darwish wrote.

Lebanese singer and songwriter Tina Yamout wrote on Twitter: “Your songs live on.” 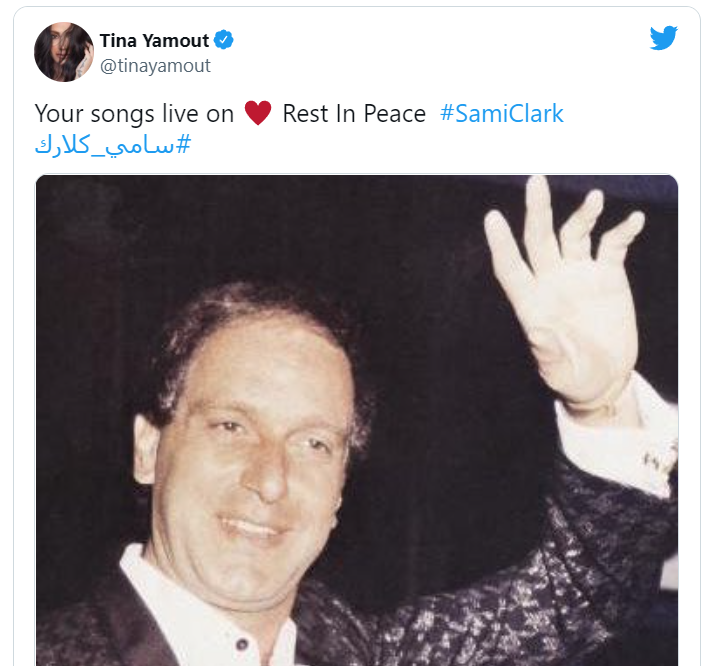 RIP Sammy Clark. The kids who grew up in the Lebanese Civil War thank you for being the voice of Grendizer (Goldrake). The series and its protagonist offered a glimpse of an alternate reality where justice prevailed and good defeated evil,” wrote Farid Talih.

“We were so lucky that we existed in his time,” wrote another fan on Twitter.

Clark is survived by his wife Sheila and two children, Sandra and Sami Jr.