The founder of a Saudi opposition group has been stabbed to death in a southern suburb of Beirut.

Two of Manea Al Yami’s brothers were arrested in connection with the incident on Saturday.

According to Lebanon’s Internal Security Forces, the stabbing took place at 8.30pm local time and said the crime was committed for “family reasons”. The security forces said the two brothers confessed to the killing.

”I highly praise the efforts by Lebanon’s Internal Security Forces, with all its members and its leadership, in uncovering the facts and bringing the perpetrators to justice in the murder of a betrayed Saudi citizen who was killed in the southern suburbs of Beirut,” Mr Bukhari tweeted on Sunday.

In their statement, the party said Al Yami was in the process of contacting the UN ”and a number of nations” to seek asylum before he was killed.

The group said it was seeking a “fair, clear and transparent” investigation into the motives behind the killing. 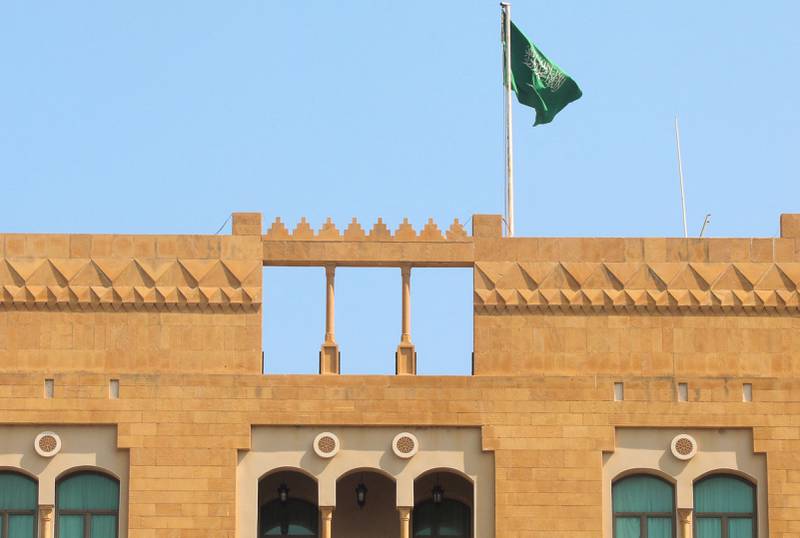