Sheikh Qaouq: Hezbollah will break in May 15 the American will 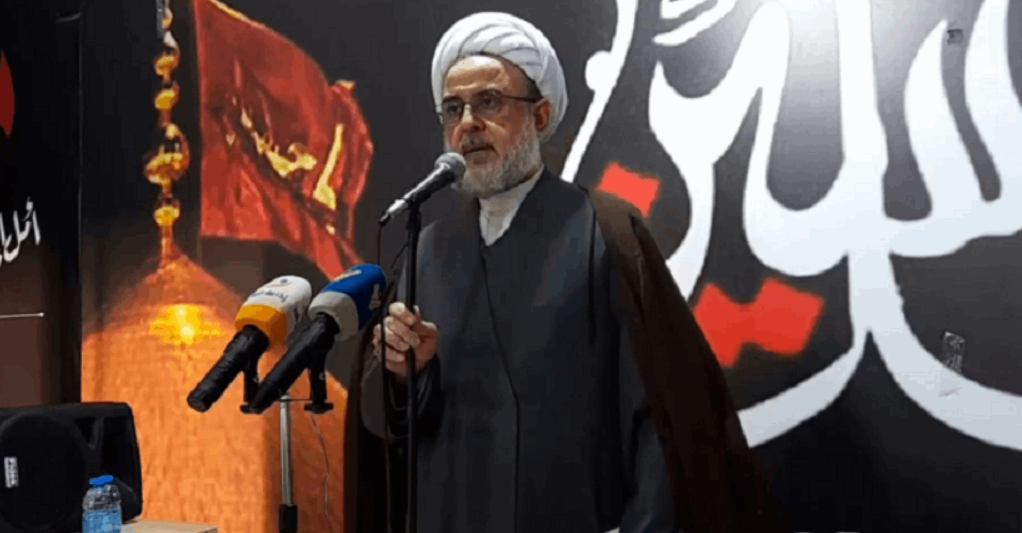 Member of Hezbollah’s Central Council Sheikh Nabil Qaouq said on Sunday that the brutality of the Ukrainian war did not deter the US from spreading sedition against Hezbollah and poisoning the atmosphere of the parliamentary elections.

“We know that the funds of embassies have one function, which is to target the resistance, distort its image, and incite its audience,” he said, adding that Hezbollah knows the identities of those who are funded by the embassies, which include associations, politicians, media figures, and some parties and media outlets.

“Hezbollah’s position, both before and after the parliamentary elections, is that whoever helped the Israeli enemy in 1982 is not entrusted with the people’s and the country’s intrests,” he continued.

“We are not defeated and we are not weak to allow the passage of US projects and Israeli goals,” He explained.
He also stressed that ” Hezbollah will break in May 15 the US will, will bring down its projects and will fail the Israeli goals in order to protect the homeland from aggression as we protect it from deprivation.”
He concluded by calling on the government to “mobilize all its institutions and powers to alleviate the suffering of the Lebanese, to minimize words and multiply actions, and to close the doors to the infiltration of dictation from embassies.”